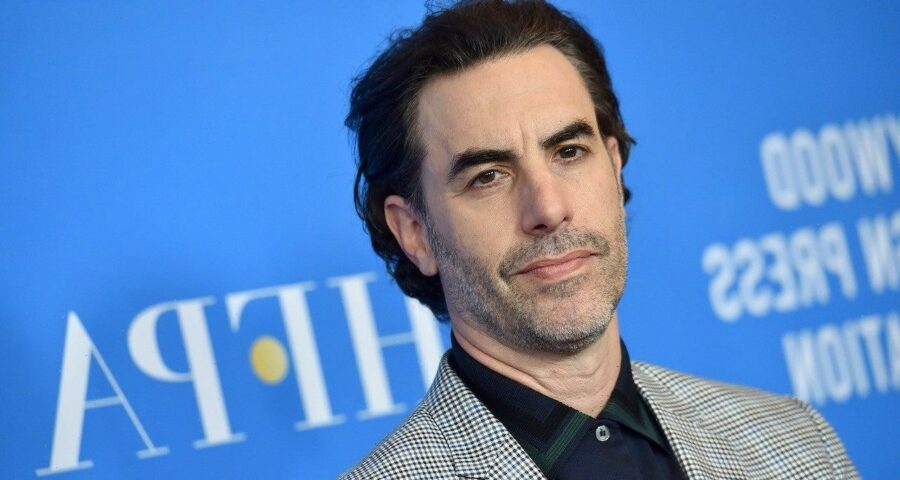 Many have called Sacha Baron Cohen a comedic genius, but now he will officially wear the crown. MTV announced Thursday that the Borat star will receive the Comedic Genius Award at the 2021 MTV Movie & TV Awards. Cohen is only the fourth person to receive the honor, with it previously being awarded to Will Ferrell, Kevin Hart and Melissa McCarthy.

The designation “honors an actor who has made incomparable contributions to the world of comedy, providing a major influence through their work and transforming the genre at large,” MTV’s press release read.

EXCITED to announce that @SachaBaronCohen will be receiving the Comedic Genius Award at the 2021 #MTVAwards!

Join us on Sunday, May 16 at 9p on @MTV to celebrate 🍿 pic.twitter.com/ISmnLxx3VP

Nikki Glazer is set to host the inaugural MTV Movie & TV Awards: Unscripted ceremony, which will highlight the best in reality television, on May 17. 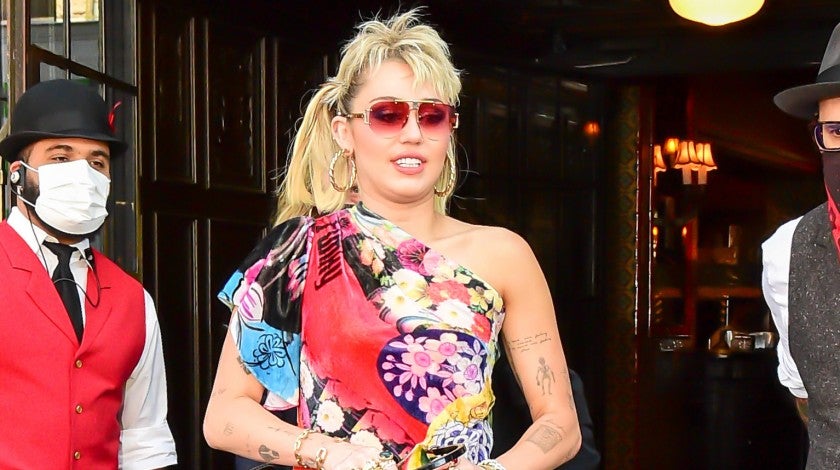