Comedian Russell Kane, 47, has given some insight into how he lost his virginity in an exclusive interview with Express.co.uk. The performer admitted he fell “horrifically in love” only to be heartbroken at an early age, which he suggested was “rare” in the less-romantic lives of teens nowadays.

Russell has teamed up with Boots for their Taboo Talk podcast, where celebrities bravely discuss subjects that might usually make them feel uncomfortable.

Appearing in an episode entitled ‘What I Wish I’d Known Before Losing My Virginity’, the comedian has shared his surprisingly heartfelt story with Express.co.uk.

Asked what he wished he had known at the time he lost his virginity, Russell explained: “It wasn’t so much what I wish I’d known as it was sort of that I wish I could go back in time.

“There’s a section of the podcast where we talked about things we would like to go back and say to our teenage selves. 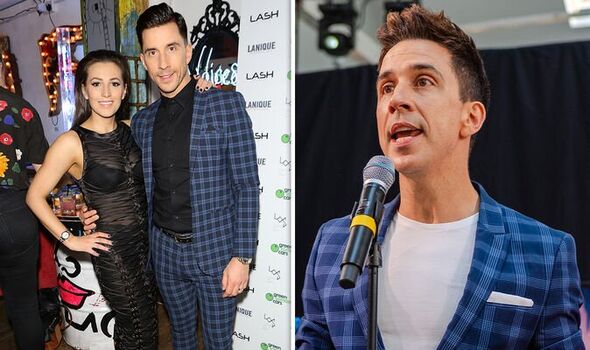 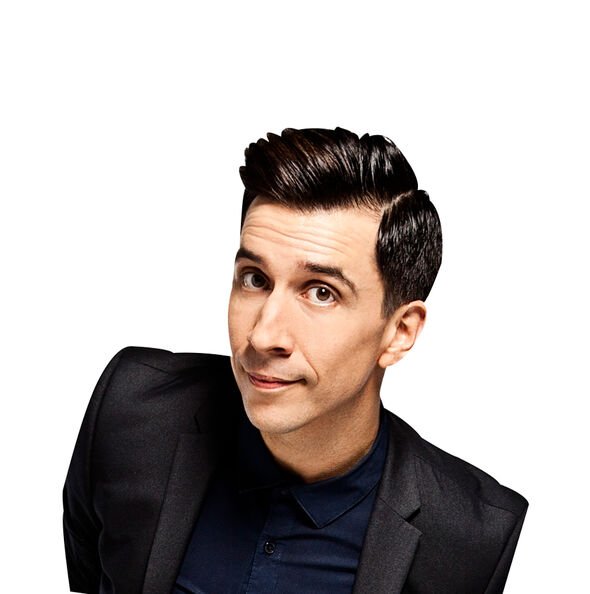 “And I suppose the biggest insight was feeling a bit sorry for this virgin teenager and wishing maybe I could send a missive back through a time machine.

“But then I wouldn’t be who I was. There’s no omelette without the broken eggs.”

Speaking about comparing virginity stories with his fellow podcast guest, American comedian Desiree Burch, Russell reflected on how he felt his story was a “rare” exception.

“I was giving my stories about nudging towards trying to lose my virginity and… Mine was quite a loving experience,” he shared. 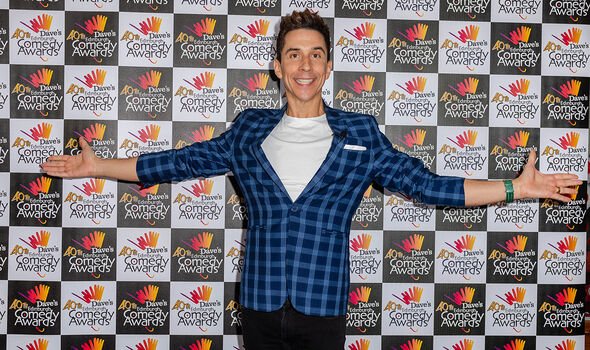 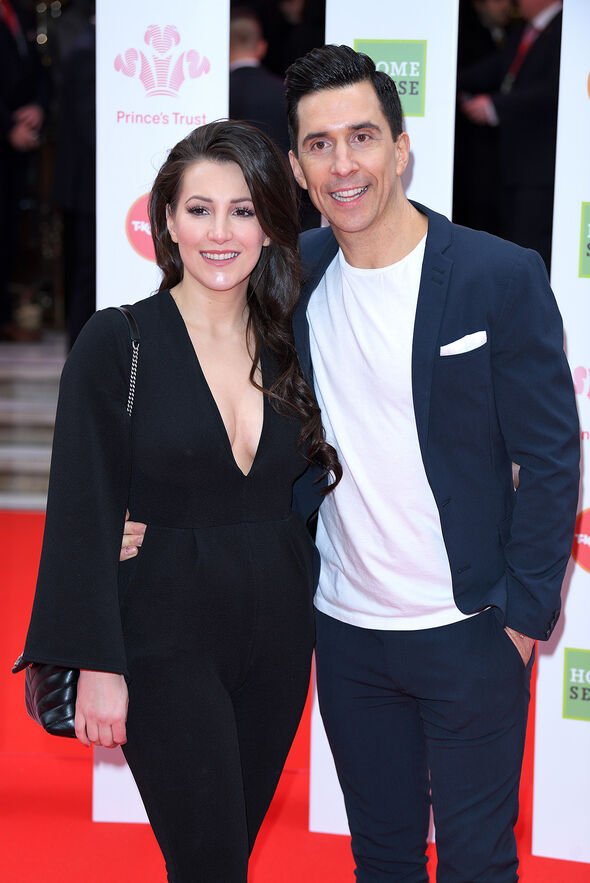 “Like, falling horrifically and quickly in love with the first girl who showed me any affection whatsoever.

“It wasn’t the normal story of a knee-trembler behind Argos with a slapper called Tracy for 10 cigarettes, which is generally what used to happen round my way…” he joked.

“And I was like, ‘Oh right…’ That’s definitely more surprising than me falling in love and having intimate sex with someone I was deeply in love with.

“But my story is a rarity, you know? To fall in love at 16 and for that be the first person you lose your virginity to.

“Mostly, you put your chips down and two minutes later you’re eating chips again and you’re back off down the high street,” he quipped.

Reflecting on whether he considers himself a “hopeless romantic” Russell described how his experience of young love created a kind of “toxic monogamy” that he carried through to adulthood.

Speaking about the other boys he knew, who would often sleep with multiple people, Russell explained: “I think my pattern was just as dangerous. Because at the time I felt like, ‘I’m one of the good guys, I always fall in love’.

“But what it did was set a pattern of toxically falling in love with the first person that came along. I never had in my entire life, up until my wife now, a period where I was single.

“The pattern set by me losing my virginity was repeated over and over again.”

Luckily, Russell was able to break that cycle and has now been happily married since 2014 to his wife Lindsey Cole, with whom he shares a daughter named Mina.

Russell Kane discusses ‘What I Wish I’d Known Before Losing My Virginity’ with host Vogue Williams for the third season of the Boots Taboo Talk podcast.

Listen to the latest episode of Taboo Talk here: https://www.boots.com/brands/brands-t/taboo-talk