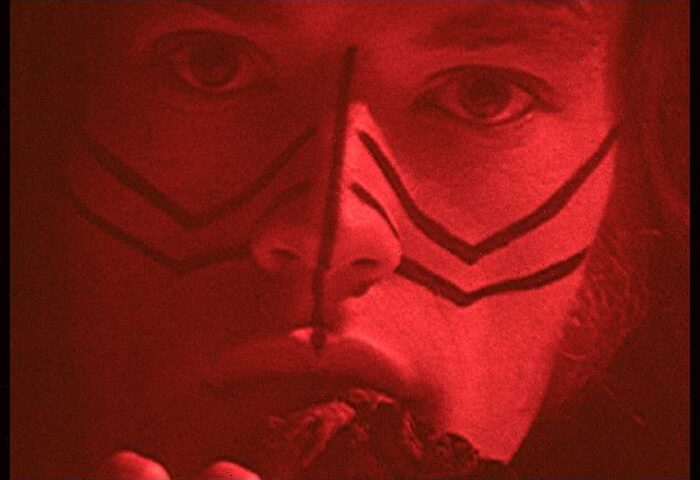 The official music video for the Rolling Stones‘ “2000 Light Years From Home,” restored in 4K resolution, has been released.

The “promotional film”, as videos were referred to in the pre-MTV era, was produced in 1967. Peter Whitehead directed the video.

Released in the U.S. as a B-side to the single “She’s a Rainbow” and worldwide as part of the band’s experimental/psychedelic album Their Satanic Majesties Request in late 1967, “2000 Light Years From Home” was written by Mick Jagger and Keith Richards earlier in the year.

The song is light years sonically from the band’s bluesy roots.

The song was recorded at Olympic Sound Studios in the summer of ’67 and was produced and arranged by The Rolling Stones.

The video begins with close-ups of all five original members and features a staged performance by the group on color-treated film.