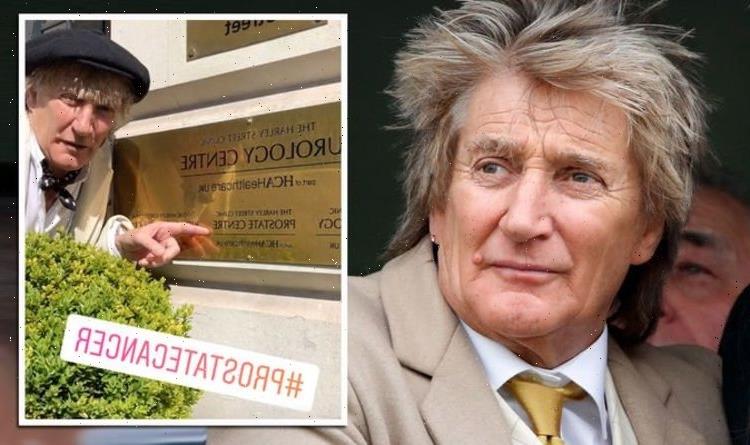 Rod Stewart urges fans to get checked for prostate cancer

Sir Rod Stewart took to social media this week to raise awareness about prostate cancer. The 76-year-old singer, who won his own battle with the disease two years ago, told fans it was time to take action.

Rod could be seen standing outside the Harley Street prostate centre in central London in his Instagram story.

He joked: “One up the bum, no harm done,” as he urged others to get checked out.

The father-of-eight said that getting tested was important, as symptoms for the condition do not usually occur until the cancer has progressed.

He advised men at risk, i.e. those over the age of 50, to get a Prostate Specific Antigen (PSA) test. 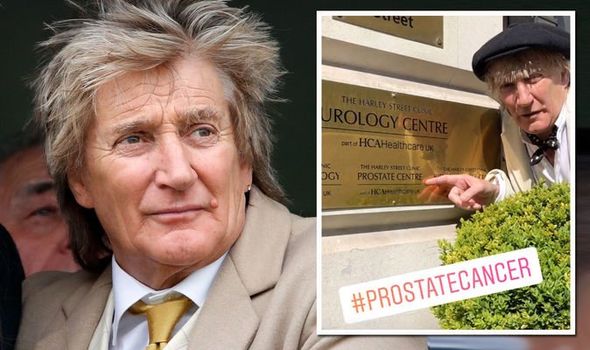 In the footage the vetran rocker said: “This is Rod Stewart and I’m at the prostate centre and I just want to let you know that it is a very dangerous disease. I’ve had it.

“There are no symptoms, so get your PSA done as soon as possible.

“Any symptoms whatsoever, go to the doctor.

“One up the bum, no harm done. Go on guys,” he amusingly signed off. 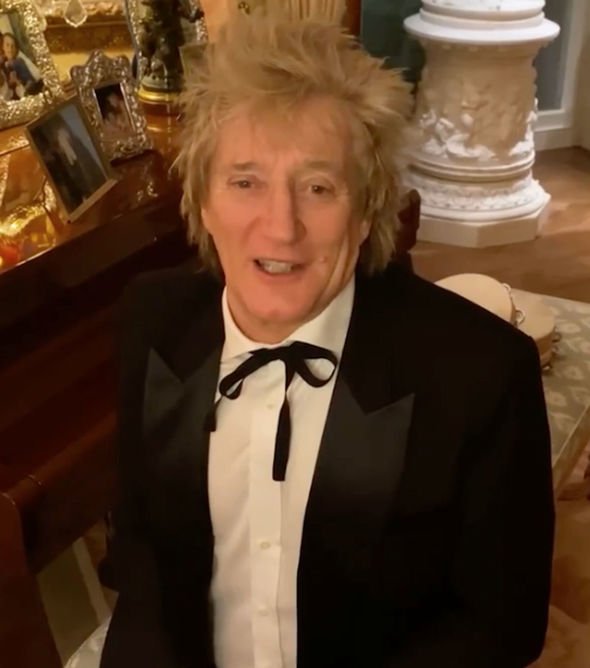 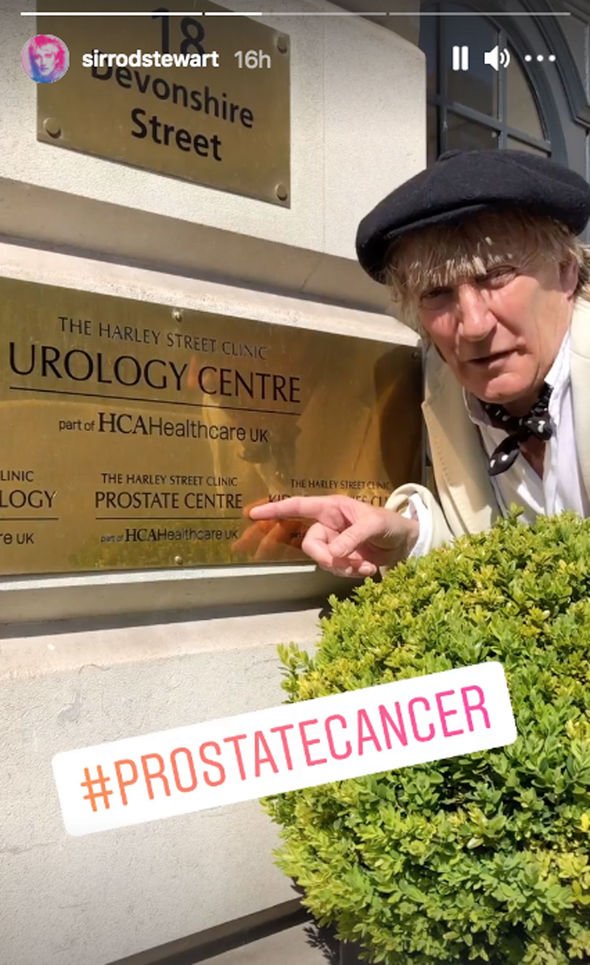 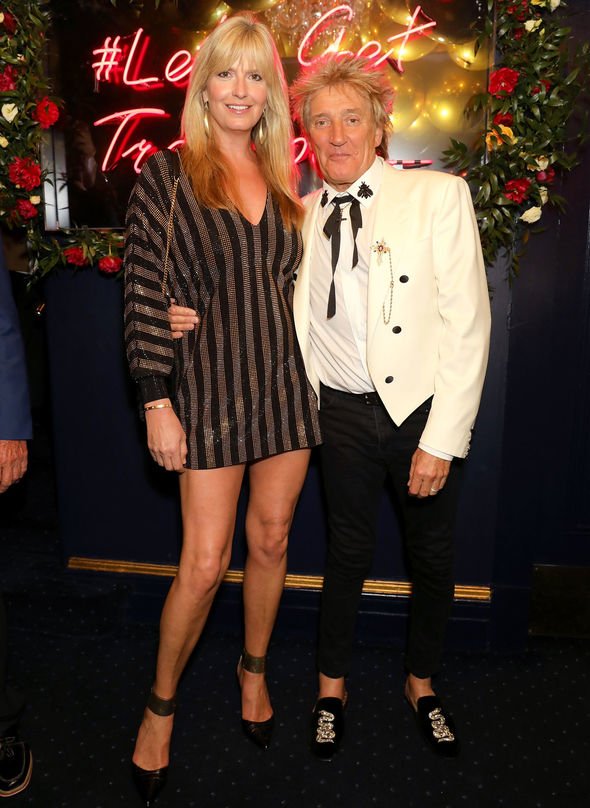 In 2019, Rod opened up about his prostate cancer diagnosis for the first time after being given the all-clear from doctors.

At an event for the Prostate Project and golf’s European Tour Foundation, he told guests and members of the press: “Two years ago I was ­diagnosed with prostate cancer.”

“No-one knows this, but I thought this was about time I told everybody.

“I’m in the clear, now, simply because I caught it early. I have so many tests,” he added.

Sir Rod’s wife Penny Lancaster said there were “moments of panic” during his two-year battle.

“I kept positive for Rod, but there were moments of panic,” she said last year.

“Our tenth wedding anniversary was not just a renewal of our vows, it was us reaffirming our strength as a couple, getting through it together.

“No one else there that day knew,” the Loose Women star told The Daily Mail.

Around 1 in 8 men will develop prostate cancer in their lifetime.

The prostate is a gland, about the size of a walnut, that sits underneath the bladder and around the urethra in men.

According to the NHS website, symptoms of prostate cancer include needing to pee more frequently and/or needing to rush to the toilet.

Difficulty in starting to pee, a weak flow, and blood in the urine or semen are also a concern.