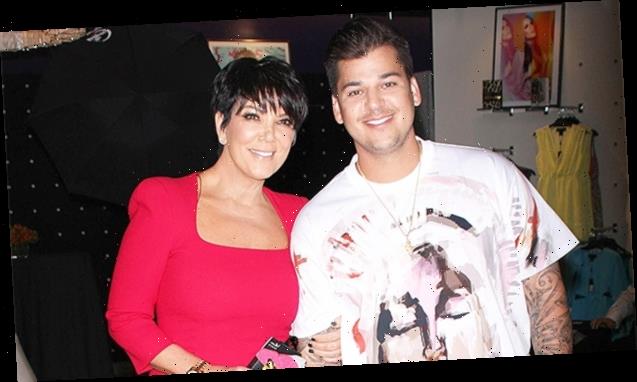 Kris Jenner had quite the warm welcome when she returned from her winter vacation. A slimmed-down Rob Kardashian made a rare public appearance to meet his mom on the airport tarmac and escort her home.

When Kris Jenner’s plane touched down following her winter getaway in Aspen, the Keeping Up with the Kardashians star and “momager” had someone waiting for her: Rob Kardashian! Rob, 33, was spotted waiting for his mother and sisters – presumably Kylie Jenner and Kendall Jenner – on the tarmac among a fleet of luxury vehicles, per Daily Mail. In the photos – which you can see here – Rob sports a black sweatshirt, shorts, and facemask. Kris, 65, wore a fur coat as she debarked the aircraft and waited for the workers to load her luggage into a waiting car.

Even though the photos were taken at a distance, Rob looked good. The Arthur George sock designer had dropped some considerable weight in 2020, and whenever he made a rare public appearance, he turned heads. Rob’s first caused a stir after Khloe Kardashian’s birthday at the end of June. Rob attended the low-key family party, his first major sighting in months, and it was clear he had been working hard at dropping the pounds. Rob followed this appearance by showing a photo of his lower half in July.

Even though you couldn’t see most of him, the photo showed his tighter stomach, toned legs, and overall fitter physique. When Rob posted a shirtless selfie in August, fans flooded the comments section with compliments and encouragement. Many of Rob’s followers rooted him on in this weight loss journey and hoped that he would continue to shed weight in the new year.

Rob also made a rare appearance on Keeping Up with the Kardashians. The family filmed a birthday special in honor of Kim Kardashian turning 40, and Rob was in attendance to help look back on the memories. During this rare KUWTK appearance, Rob rocked a white sweatshirt, a black LA Dodgers hat, and a smile. 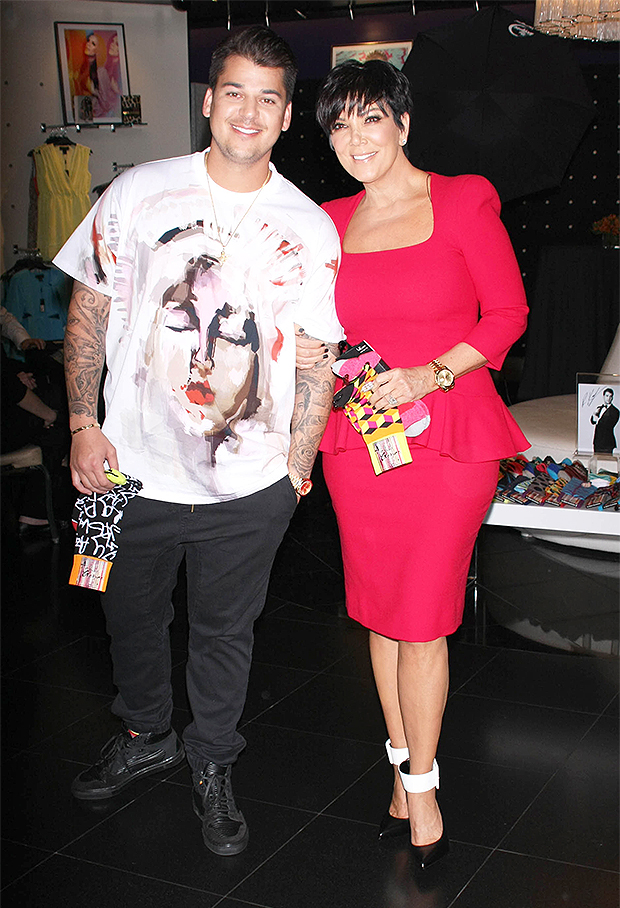 “Rob feels better than ever and has worked really hard to lose the weight,” a Kardashian insider told HollywoodLife EXCLUSIVELY in November, shortly after his appearance on the Kim birthday special. Rob’s weight loss was due to him “eating much healthier.” He cut out the junk food and eats “mostly protein and veggies.” Along with this, he’s “doing a lot of cardio…plus a bit of weightlifting to tone his muscles.” Though Rob has struggled with his weight for years, the insider says that he knows he’s on the right path, and he’s “up for the challenge” of keeping the weight off.