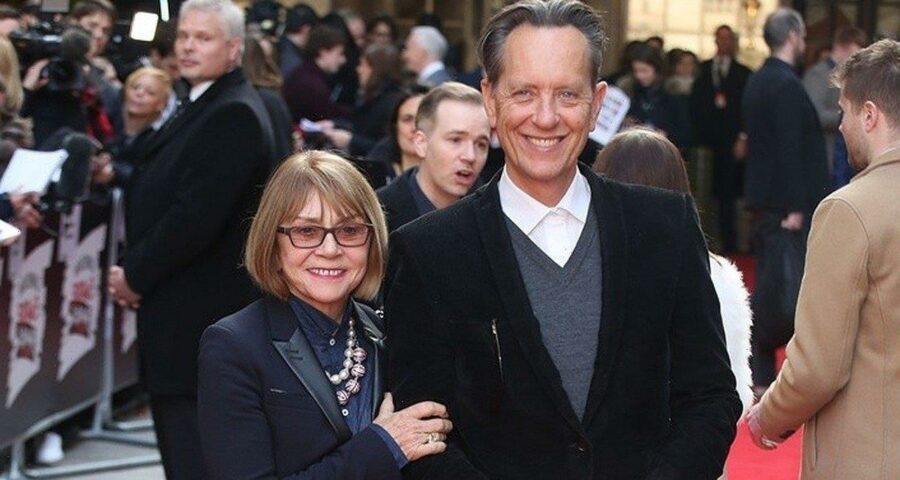 The ‘Withnail and I’ actor pays tribute to his wife of 35 years, Joan Washington, describing her as ‘the love of [his] life’ after the vocal coach has recently passed away.

AceShowbiz -Actor Richard E. Grant is in mourning after his wife of 35 years died on Thursday (2Sep21) night.

The actor, best known for films including “Withnail and I” and Oscar nominated movie “Can You Ever Forgive Me?“, said his heart was broken after Joan Washington, a voice coach, had passed away. He did not share a cause of death.

Grant shared a video of the couple dancing together on Twitter, and wrote, “ONLY YOU! Joan – Love of my Life & Giver of Life to our daughter Olivia.”

“Our hearts are broken with the loss of your Life last night. 35 years married & 38 together. To be truly known and seen by you, is your immeasurable gift. Do not forget us, sweet Monkee-mine.”

The 64-year-old British star married Washington in 1986 and share a daughter, Olivia, and a stepson, Tom, from Washington’s previous relationship.

Joan – who was from Aberdeen and trained at London’s Central School of Speech – was a vocal coach for almost four decades in the film industry, working with the likes of Anne Hathaway, Vanessa Redgrave, and Emma Stone.

As well as working on the likes of “Yentl” and “The Bounty” in the 1980s, she has recently been involved with “The Witches” and “The Favourite“.

Tributes have poured out for Joan, with “Vicar of Dibley” star Dawn French hailing her as a “phenomenal woman.”

Taking to Twitter, she wrote, “Joan Washington will ALWAYS be remembered by those of us who knew her & were taught by her, as a PHENOMENAL WOMAN. So much love to @RichardEGrant & all the family.”

And comedian David Baddiel added, “Very sorry to hear this, Richard. Thinking of you.”

While soap star Tamzin Outhwaite wrote, “Oh Richard, I am so sorry. From afar yours looked like the most beautiful love affair. sending you and Olivia my deepest condolences. xx (sic)”