Susan Blakely has led a decadeslong career in Hollywood as a sought-after actress and model — but the star has one regret.

“That was the stupidest thing I ever did,” Blakely recently admitted to Closer Weekly. 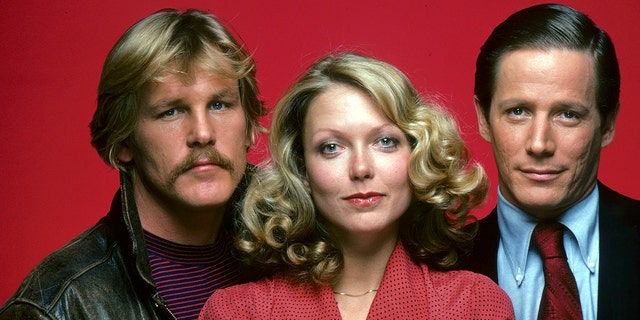 “They hadn’t signed us [for the sequel], so we could literally have asked for anything,” she explained. “The heads of Universal and ABC kept saying, ‘Susie, blank check. What do you want?’ I said no, it wasn’t about the money. I wanted to do other things. But when you have that sort of success, you shouldn’t turn your back on it. It was just youthful ignorance.”

Blakely also revealed that she got the role with the unexpected help of a big star.

“I had done a movie called ‘Report to the Commissioner,’” she recalled. “Carol Burnett saw the film. She was friends with [producer] Harve Bennett, and she told him he should cast me. I never knew until later. Carol is an idol of mine, but she never told me because she’s so humble. She didn’t want to take credit.”

Looking back, Blakely described getting along with her cast mates while bringing “Rich Man, Poor Man” to life. 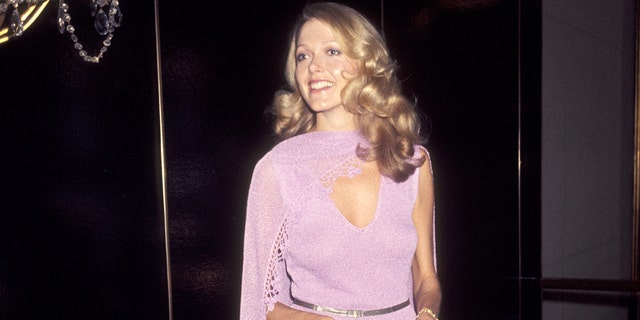 “Oh, I love Nick,” she gushed about Nolte, 80. “He is such a consummate actor, but also a nice, fun guy. And Peter was fabulous – we’ve reconnected recently. There were other leading men in that show who were fabulous, too: Bill Bixby, who my character married, Ed Asner and Robert Reed.”

But the role that truly captivated Blakely was that of Patty in 1974’s “The Towering Inferno.” The Oscar-winning film had an all-star cast of Paul Newman, Steve McQueen, William Holden, Fred Astaire and Faye Dunaway — just to name a few. Blakely noted she took on the project because Newman was attached to it.

“I was just in love with Paul Newman,” she told the outlet. “He was my biggest crush. So when I heard Paul Newman was in it, I said if he was doing it, I was doing it.”

Blakely said she was incredibly nervous on set, but the cast quickly put her at ease. 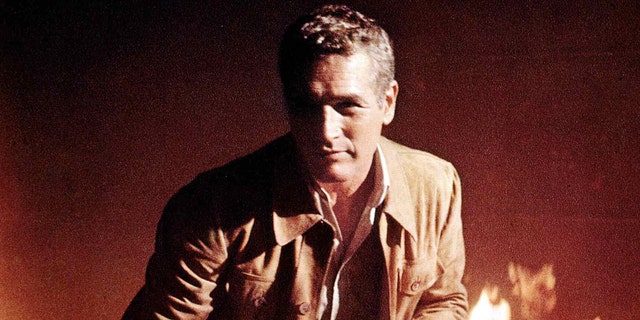 “I had a fabulous time,” she said. “I got to hang out with William Holden, who was a wonderful man, and Fred Astaire, who was amazing… He was just so humble and sweet. I also met my husband on that set, but we didn’t hit it off then. I remembered him when we met again later.”

While she didn’t share a lot of scenes with Newman, meeting the actor was more than enough.

“When William Holden said, ‘Susie, I want you to meet Paul Newman,’ I looked at him and my heart started to race!” she said. “He was the sexiest man, the best actor, and he turned out to be the kindest man, too.”

Blakely also got along with Newman’s wife, Joanne Woodward. 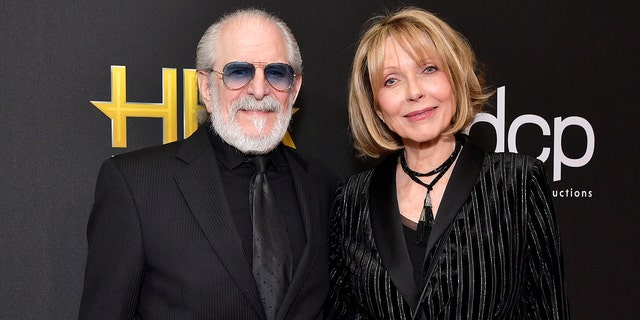 Steve Jaffe and with his wife Susan Blakely.
(Emma McIntyre/Getty Images for HFA)

“They were just such down-to-earth people,” she said.

Today, Blakely is happily married to Steve Jaffe. She and the producer first said “I do” in 1982.

“… We’ve gone through some rough times, but I know that my husband has my back more than anybody I’ve ever known,” she said. “And I have his. Plus, every single day he makes me laugh.”