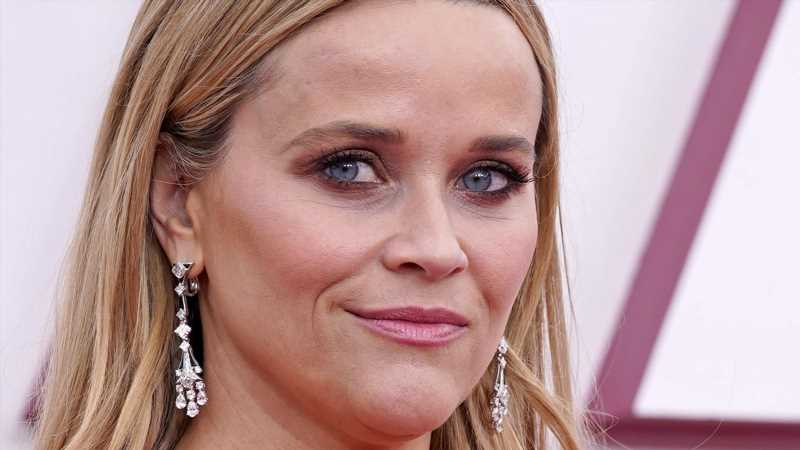 Who could forget Reese Witherspoon’s epic meltdown when she was arrested with her husband Jim Toth in 2013? The footage of the A-list actress’ subsequent rant against the arresting officer was caught on camera, with Toth being cited for a DUI after driving in the wrong lane, and Witherspoon receiving a disorderly conduct charge (via Variety). Ouch.

Although the episode was jaw-dropping — at one point, according to the police report, and the dash cam footage, the star demanded of the officer, “Do you know my name?” and also yelled, “You’re about to find out who I am” — most people would agree Witherspoon enjoys a squeaky-clean public image today.

In fact, the “Big Little Lies” actress herself has observed that by most accounts, she is adored by the media and her fans alike. And she ponders in a new Time interview why someone like Britney Spears does not get the same treatment.

The media has decided Witherspoon is good, but it could have gone another way

The comparisons between Witherspoon and Spears are actually very interesting, with Witherspoon pointing out both were divorced the same year — her from actor Ryan Phillippe, and Spears from Kevin Federline — and had two children. Both Spears and Witherspoon had cameras on them when they melted down publicly. So why does the media portray them so differently?

In the Time interview, Witherspoon points out that she is considered “good” in the media, much like Jennifer Garner. Who would argue with that? Meanwhile, Spears and Paris Hilton, for instance, are “bad.”

“What if the media had decided I was something else?” Witherspoon says. “I would be in a totally different position. I want to say it’s my decisions or the career choices I made, but it felt very arbitrary. And kind of s****y.”

Meanwhile, perhaps in part due to her “good” image, Witherspoon is worth an astonishing $200 million (via Celebrity Net Worth).