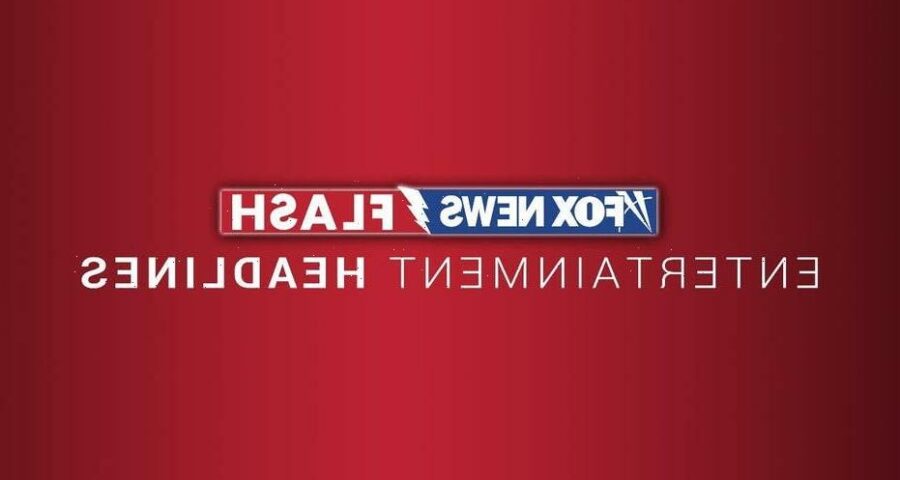 The Broward Sheriff’s Office said Black was taken into custody in his hometown of Pompano Beach early Saturday morning, according to the South Florida SunSentinel. Investigators did not immediately release details about what prompted the arrest.

Black, whose legal name is Bill Kapri, later posted bond and was released, the newspaper reported. Neither his publicist nor his attorney immediately returned an emailed request for comment. 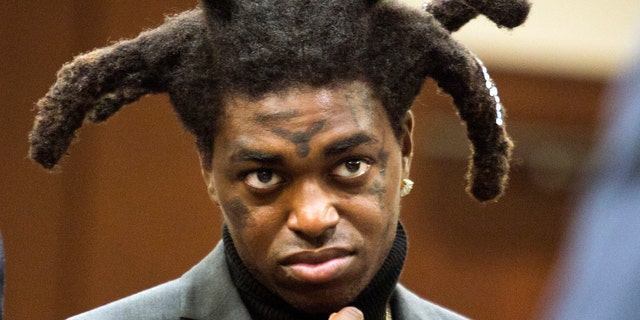 Black had a three-year federal prison sentence for falsifying documents used to buy weapons at a Miami gun store commuted by President Donald Trump on his last day in office in 2020. He had served about half his sentence.

He was later sentenced to probation last April for assaulting a teenage girl in a South Carolina hotel room. Black was originally charged with rape, but accepted a deal and pleaded guilty to first-degree assault. 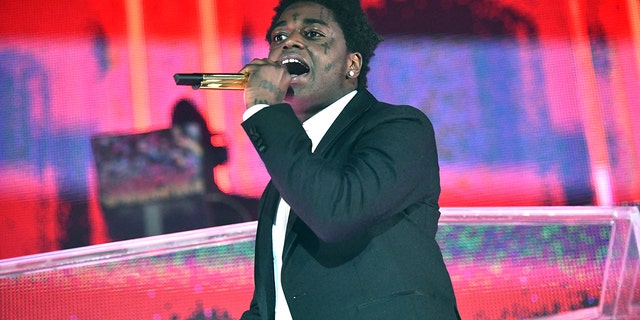 Black has sold over 30 million singles and has had several multiplatinum and platinum-certified singles, including “Zeze,” “No Flockin’” and “Roll in Peace.”