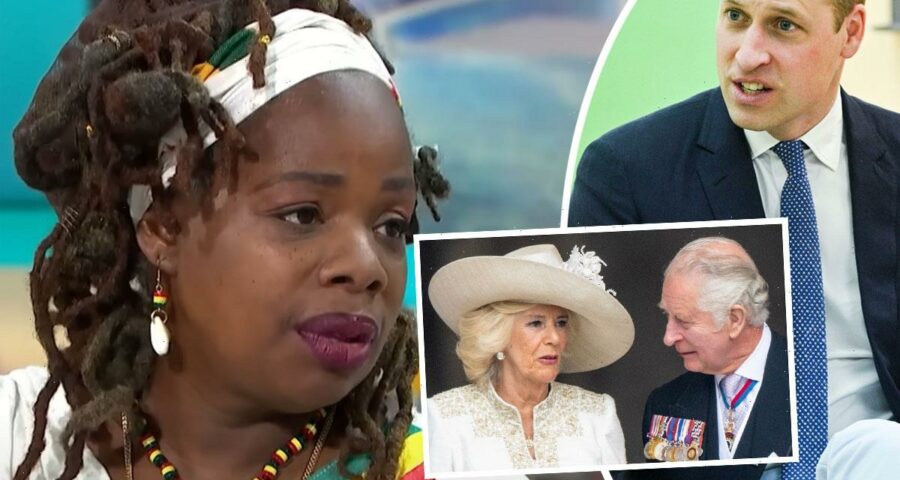 If you haven’t been keeping tabs on the racist royal drama — since we know there’s been a lot of palace ordeals to stay on top of lately — here’s a quick recap. In late November, the Sistah Space founder was horrified after interacting with Queen Camilla’s closest royal aide while checking in at Buckingham Palace for an event. According to her, Susan “moved” her hair “to see name badge” before asking her multiple times where she came from. The 83-year-old then reportedly couldn’t wrap her head around the fact she is Black and was born in the UK.

As you can imagine, it was a deeply upsetting situation for the charity founder, who added:

“The rest of the event is a blur.”

Oof. You can see Ngozi’s recollection of the pair’s full conversation (below):

After she made the incident known on social media, the palace released a statement declaring Lady Susan had resigned from her honorary role as one of Camilla’s closest aides. But the statement also claimed she apologized to the businesswoman for her actions — which Ngozi said never actually happened! So, it’s about damn time the women met up in person to address the situation once and for all.

According to a press release on Friday, the pair got together to make amends:

“A meeting took place this morning, 16th December, at Buckingham Palace between Ms Ngozi Fulani, founder of Sistah Space, and Lady Susan Hussey to address the incident that took place at a Palace reception last month. At this meeting, filled with warmth and understanding, Lady Susan offered her sincere apologies for the comments that were made and the distress they caused to Ms Fulani.”

The conversation was so enlightening to William’s godmother that she is now determined to do better in the future, the press release continued:

“Lady Susan has pledged to deepen her awareness of the sensitivities involved and is grateful for the opportunity to learn more about the issues in this area. Ms. Fulani, who has unfairly received the most appalling torrent of abuse on social media and elsewhere, has accepted this apology and appreciates that no malice was intended. The Royal Households will continue their focus on inclusion and diversity, with an enhanced programme of work which will extend knowledge and training programmes, examining what can be learnt from Sistah Space, and ensuring these reach all members of their communities. Both Ms Fulani and Lady Susan ask now that they be left in peace to rebuild their lives in the wake of an immensely distressing period for them both.”

Jeez. Absolutely nobody should have been attacking Ngozi for standing up for herself against this racism, but we’re glad to see the royal family is actually going to take steps to more forward in a meaningful way after Susan’s ignorant actions. Let’s hope they really follow through we these training programs though!

Susan, the Baroness Hussey of North Bradley, and Ngozi hope their get-together will prove as an example for others battling racism issues to approach the education of others with “kindness,” according to the update:

“They hope that their example shows a path to resolution can be found with kindness, co-operation and the condemnation of discrimination wherever it takes root. It is the wish of both parties that, at the end of the UN’s 16 days of Activism Against Gender-Based Violence, attention can now return to the important work of Sistah Space in supporting women affected by domestic abuse.”

Lastly, the palace addressed how the ordeal has impacted King Charles III and the rest of the royals, noting:

“Their Majesties The King and The Queen Consort and other members of the Royal Family have been kept fully informed and are pleased that both parties have reached this welcome outcome.”

After everything that went down last year over Prince Harry and Meghan Markle’s claims about someone in the family making a racist remark about Archie’s skin color, the royal family should be happy this controversy was settled so fast! But they clearly have a lot of learning to do…

Alongside the lengthy statement, a photo of the pair sitting side-by-side seemingly somewhere in the palace was also released to the public — proving, this time, the in-person apology really did happen. Both women appeared to be in all smiles for the meeting. Take a look:

We’re glad Ngozi finally got an appropriate apology!! We’re so sorry she ever had to go through that. Hopefully, the royal family learns from this mistake and actually educates themselves on how to be anti-racist moving forward. Thoughts? 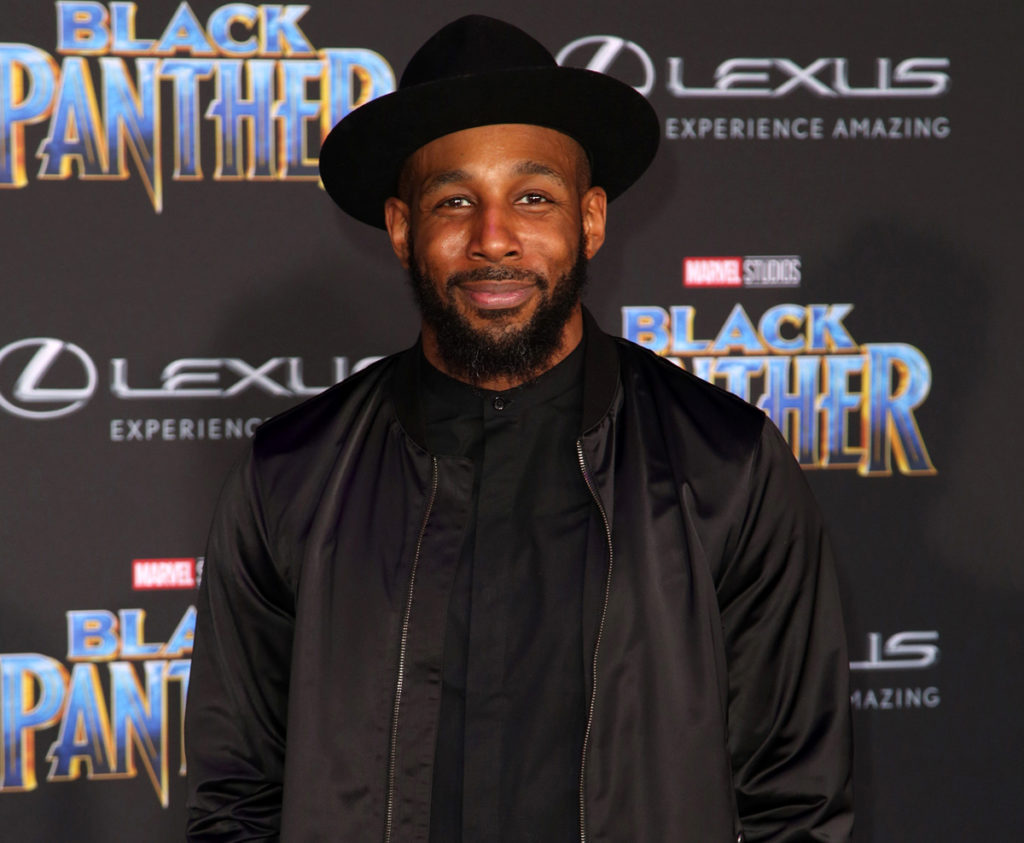 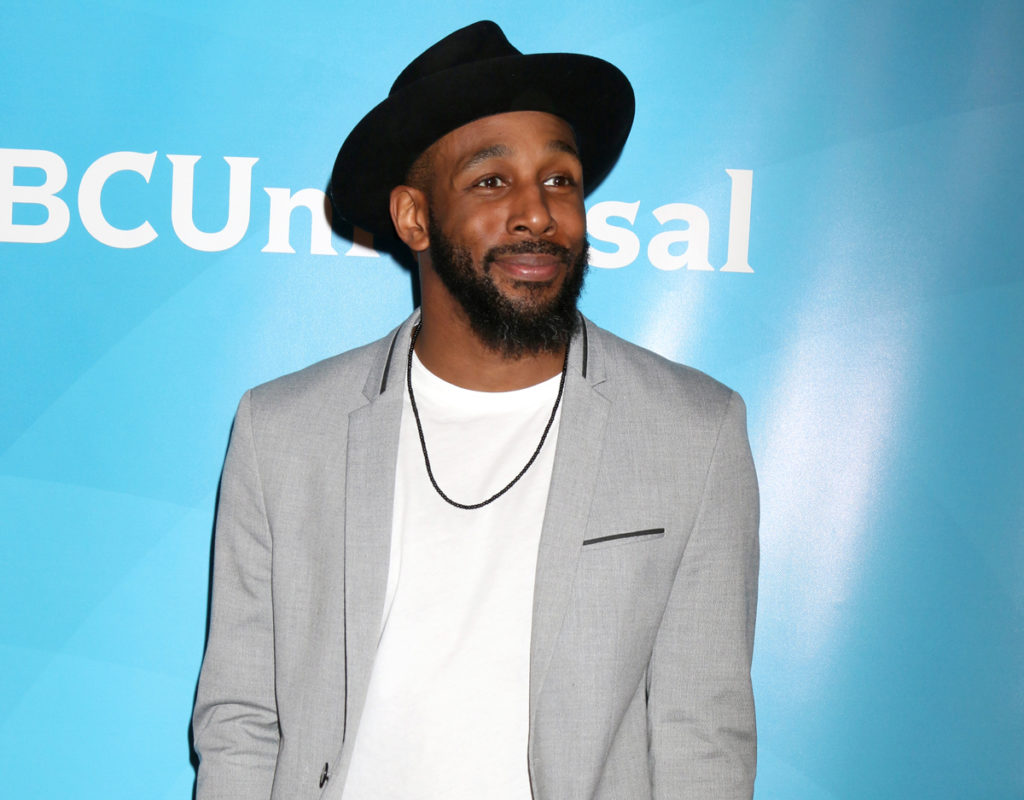 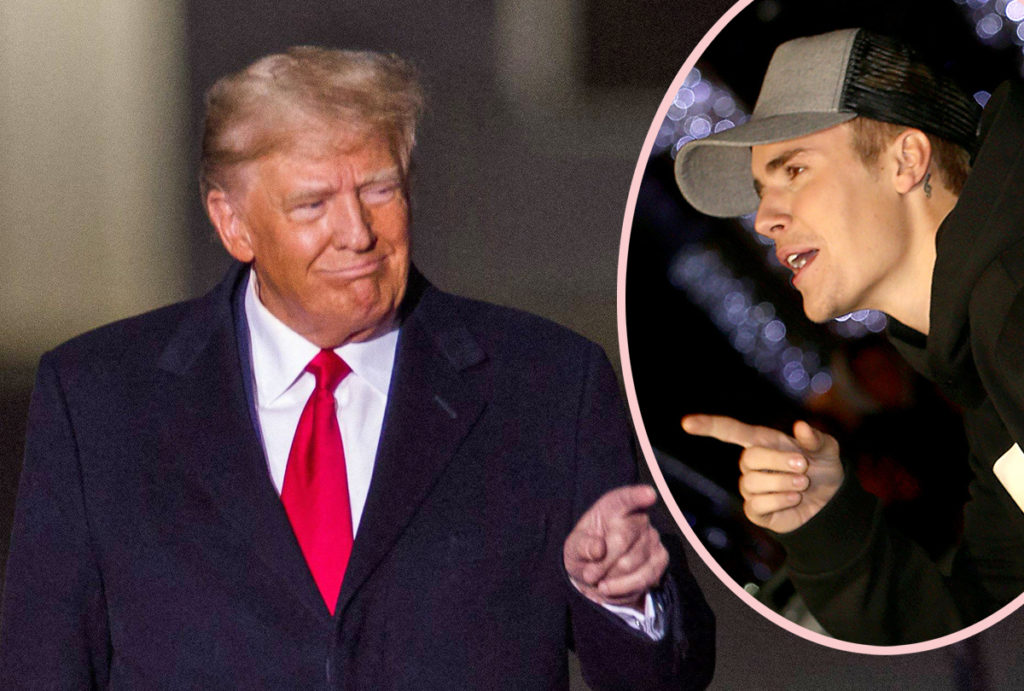 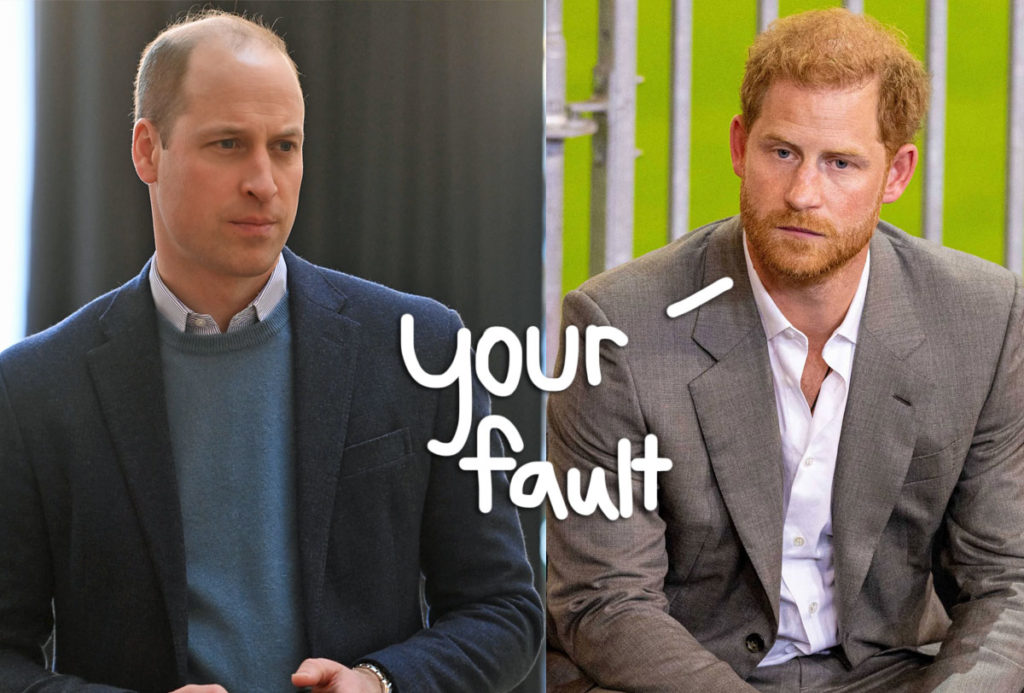