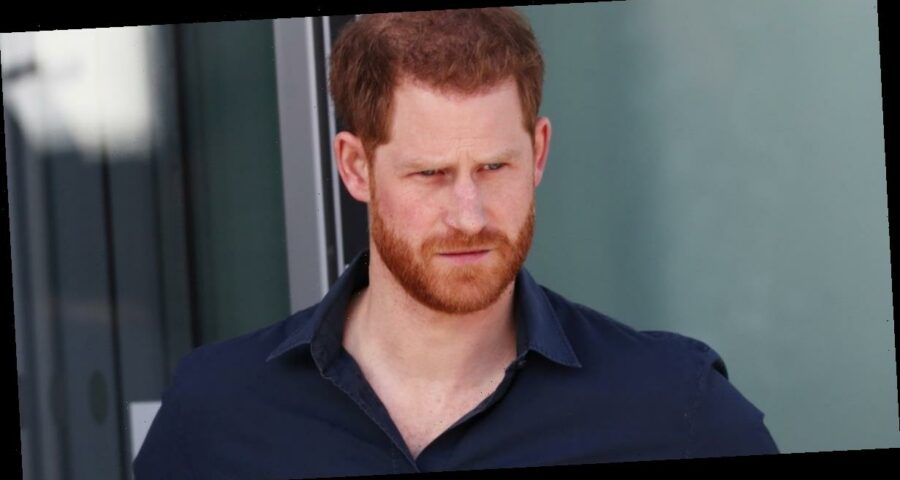 Prince Harry's neighbour Rob Lowe has claimed he's grown out his hair and is now styling it up into a ponytail.

The Hollywood star, who is famed for starring on TV shows The West Wing and The Outsiders, made the claim while appearing on The Late Late Show with James Corden.

The 56 year old star explained that he had just seen the Duke of Sussex driving down his neighbourhood in Montecito, California, when he noticed his hair.

"He lives about a mile from me. He's been very reclusive. Seeing him in the neighbourhood is like seeing the Loch Ness Monster, and I finally saw him. I finally saw him driving his car," he explained.

Rob continued: "It was very, very quick – don't totally quote me on it – but it looked like he's wearing a ponytail.

"I'm just saying. It looked to me as a casual observer that his hair had grown very long and was pulled back very tightly by what I can only assume was a ponytail."

Unconvinced by 36 year old Prince Harry's sudden change in appearance, James, 42, replied: "Do you know what I think's happened? I think you didn't see Prince Harry."

However, Rob insisted he did as he added: "Oh no, it was him. I have to say, I followed him to the house to see if the car went in."

Prince Harry, his wife Meghan Markle, 39, and their one year old son Archie moved to the US last year after stepping down from their royal duties.

Throughout the coronavirus pandemic, the pair haven't seen much of the Queen, Prince William, Kate Middleton or the rest of the Royal Family.

However, now that Her Majesty and Prince Phillip have received the Covid-19 vaccine, it appears they're set for a reunion as Prince Harry and Meghan have reportedly been invited to her official birthday parade, the Trooping the Colour, on 12 June this year.

According to The Sunday Times, royal aides said the event is both an official affair and “family occasion”, so the Duke and Duchess of Sussex are expected to join the Queen at the military parade.

A senior royal aide said: “The current plan is for the Queen’s birthday parade to go ahead in London as normal, with the acceptance that it may need to be adapted or scaled back depending on what guidelines are in force at the time.

“But the aspiration and the ultimate desire is to make it happen.”

A final decision over the scale of the parade is reportedly set to be made in the spring. But, The Queen and senior members of the Royal Family are understood to want to give full honours to the army, which is being deployed to assist with the national roll-out of Covid-19 vaccines, at the event.

The Queen, who has not been in residence at Buckingham Palace since the lockdown in March, is said to be determined to get “back to business” and hopes to celebrate the Trooping the Colour in London.

Bored of online classes? Study-with-me vlogs might be the answer

Delhi: 40% of students who fail Class 9 dropping out
Celebrity News 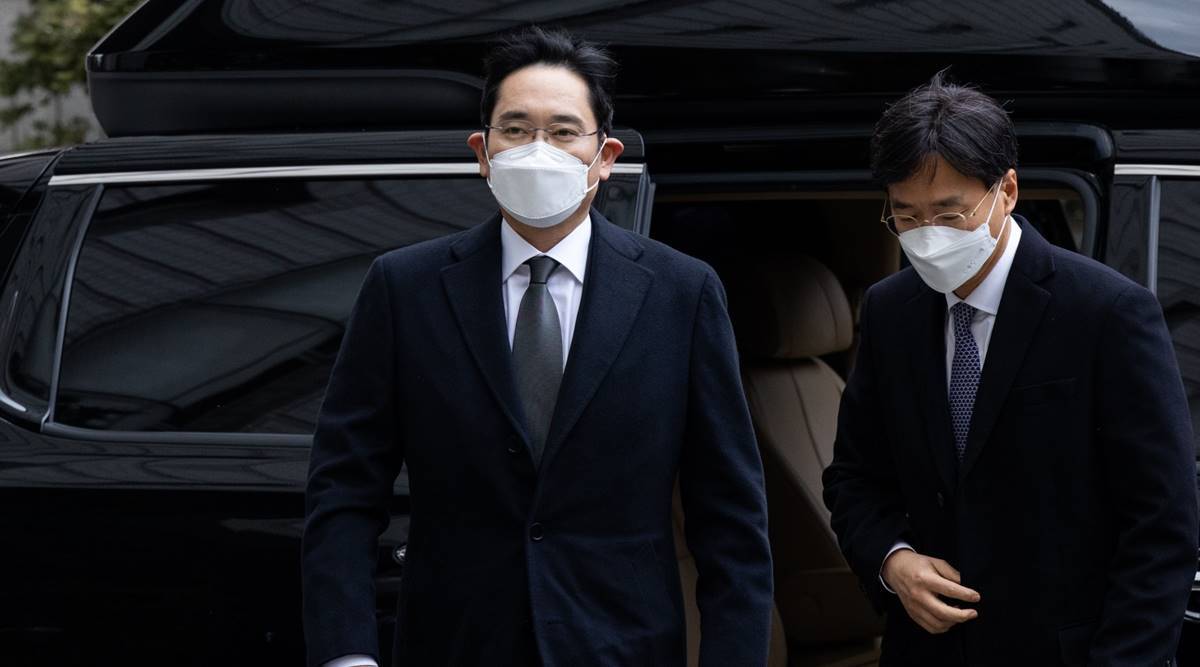 KIIFB borrowings have no legislative nod: CAG report
We and our partners use cookies on this site to improve our service, perform analytics, personalize advertising, measure advertising performance, and remember website preferences.Ok