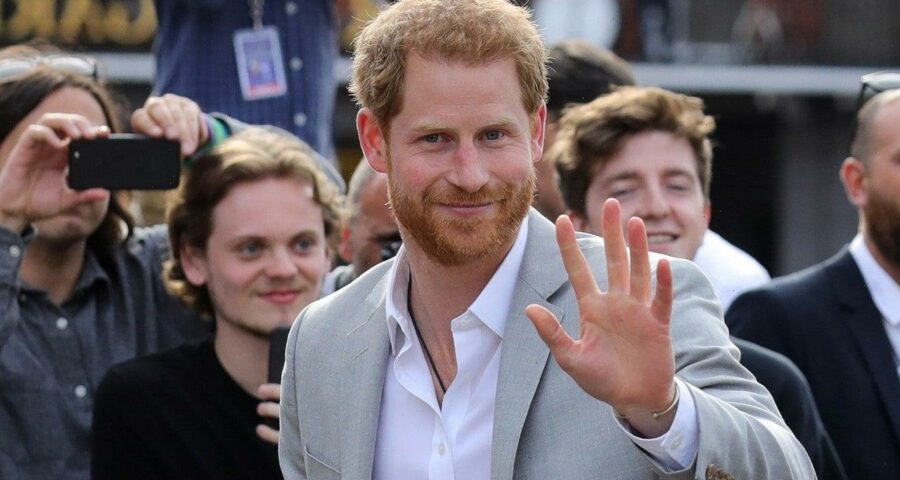 Will Prince Harry really tell all? The 36-year-old Duke of Sussex announced earlier this month that he plans to release a memoir in 2022 that will cover “experiences, adventures, losses and life lessons that have helped shape him,” and the royal family now has a year to wonder what the autobiography might reveal.

“I think any revelations and exclusives in this book are going to be kept under tight wraps,” royal expert Katie Nicholl tells ET. “We’ve got a whole year to go before this book hits the shelves.”

Nicholl says the book might include topics the father of two has already touched on in his explosive interview with Oprah Winfrey from back in March as well as in his Apple TV+ docuseries, The Me You Can’t See.

“Is Harry going to reveal who the alleged royal racist is?” Nicholl ponders, referencing when Harry and wife Meghan Markle’s told Oprah that a senior member of the royal family questioned how dark their son, Archie’s, skin would be before he was born. “What’s he going to say about his early childhood? Will we hear him talk or write in more detail about the impact of losing his mother [Princess Diana]?”

Of all the revelations, Nicholl believes Harry’s early life is definitely a major contender.

“I think there are still many unanswered questions. I think there are still many parts of his life, particularly his younger life that have yet to be explored,” she shares. “And he has promised us a no-holds-barred autobiography, a memoir in which he is able to be wholly truthful about his life. A memoir that will surely have the royals very nervous, very apprehensive about what’s to come.”

The news of the memoir means it’s unlikely that the rift between Harry and his family will heal anytime soon.

“A tell-all really means that repairing this rift is going to be a long way off. Harry’s actions do not speak for someone who wants to move on and forge a better future with his brother [Prince William] and his father [Prince Charles], so is this going to heal the royal rift? I would say far from it,” Nicholl says. “We’ve learned from Harry that when he does these tell-alls, they really are exactly that. If you look at the Oprah interview, it was explosive, and I think we’re expecting the same thing from a book.” 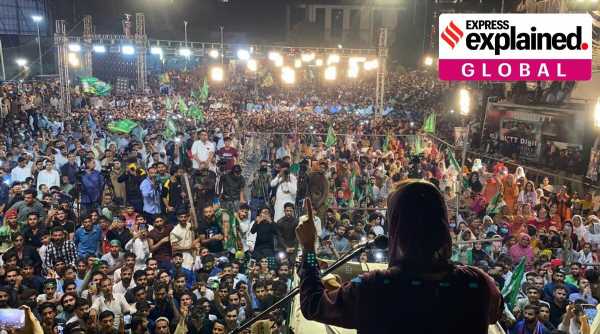 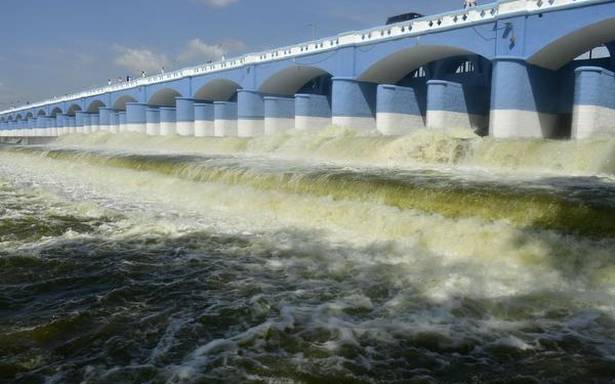