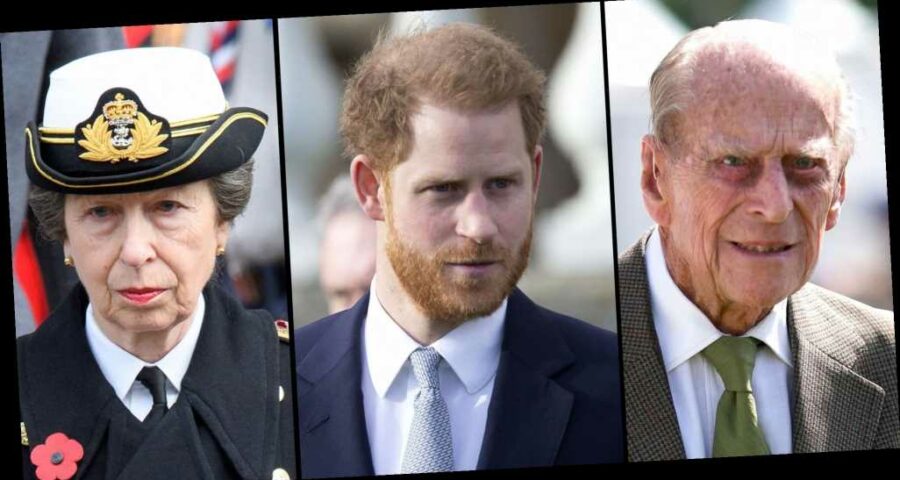 Buckingham Palace confirmed on Friday that the Duke of Edinburgh, who was married to Queen Elizabeth II for 73 years before his passing, died at the age of 99 at his home in England.

“It is with deep sorrow that Her Majesty The Queen has announced the death of her beloved husband, His Royal Highness The Prince Philip, Duke of Edinburgh. His Royal Highness passed away peacefully this morning at Windsor Castle,” the family’s statement read. “The Royal Family join with people around the world in mourning his loss. Further announcements will be made in due course.”

A source exclusively told Us Weekly on Friday that Her Majesty, 94, is “heartbroken” over the loss of her husband. “Prince Philip had been in poor health recently, but the loss was still a surprise,” the insider added.

Philip, who was born in Corfu, Greece, but moved to France as an infant after his family was exiled, passed away less than a month after he returned home on March 16 from a 28-day hospital stay. The former British Royal Navy cadet, who shared four children — Prince Charles, Princess Anne, Prince Andrew and Prince Edward, with the queen, was admitted to the hospital in February as a “precautionary measure” after feeling ill.

After undergoing a successful heart surgery for a “preexisting condition” and seeking treatment for “an infection,” he returned home to his wife last month.

The monarch, who shares eight grandchildren and 10 great grandchildren with Philip, is currently in an eight-day mourning period in accordance with royal tradition. She will return to her royal duties after the set time frame but will continue to work in private for 30 more days.

Planning for Philip’s funeral is already underway, but the memorial will break from tradition amid the ongoing coronavirus pandemic.

“There will be no state funeral held at this time for Philip,” a second source told Us exclusively on Friday. “They do not want his death to have a negative impact on the U.K.’s pandemic protocols.”

While the family plans to keep things “small” amid the health crisis, the first source revealed that Elizabeth hopes that her grandson Prince Harry will be able to fly home from his family residence in California, having been away from the palace for more than a year.

“The queen wants Harry to be there,” the insider said of the funeral. “Harry is hopeful that he’ll be able to return home to honor his grandfather, who he had a close bond with.”

A third source told Us that Harry, 36, is “really upset” what he wasn’t able to make it back to the U.K. before his grandfather died. “Harry feels guilty for not being there to say goodbye to Prince Philip in person,” the insider explained.

Although he is currently overseas, Harry and his wife, Meghan Markle, sent their sympathies and paid tribute to the late prince via social media.

Scroll down to see how the royal family is mourning the patriarch following his death.

In order to view the gallery, please allow Manage Cookies