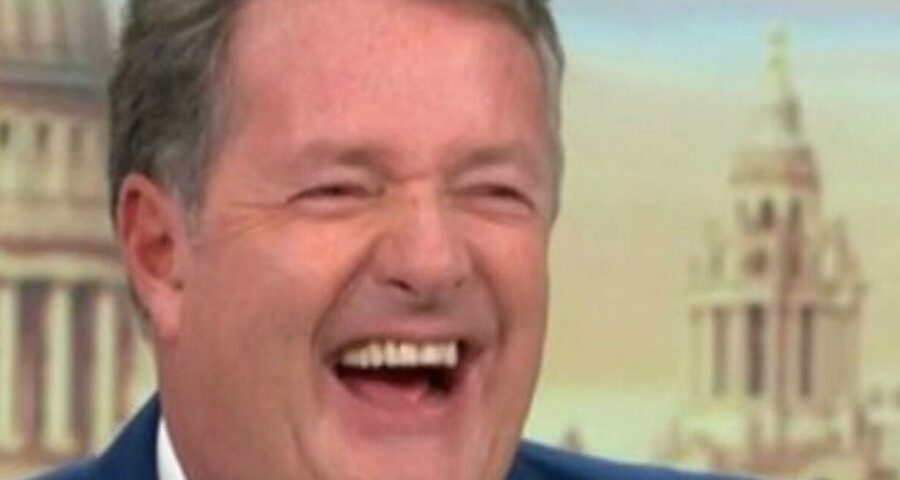 Piers Morgan, 63, shared a video of Lisa Nandy repeatedly giving him side-eye glances as the pair listened to a discussion led by former Chancellor Nadhim Zahawi about offshore wind policies. After a fellow Twitter user suggested “Lisa Nandy eyeing up Piers Morgan?”, the presenter responded with a tears of laughter emoji in view of his 7.9 million followers.

“She was trying to get in on some of that great abdominal action,” @AndySP01 joked, in reference to Piers’ pinned tweet in which he quoted footballing legend Cristiano Ronaldo praising his abdominals.

@MargateLeisure chimed in: “Piers, so you reckon you still have a chance with the ladies? Ok, she’s no Meghan, but you know what they say.”

@ChadTheCat27 joined in with the jokes, asking: “Who can blame her? Eyes aren’t painted on are they Piers?”

Then @dar_renj added: “So much sexual chemistry…” and @DeanDgarufi laughed: “She’s only human.” 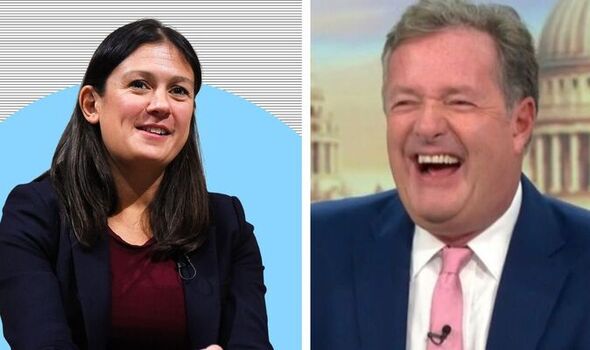 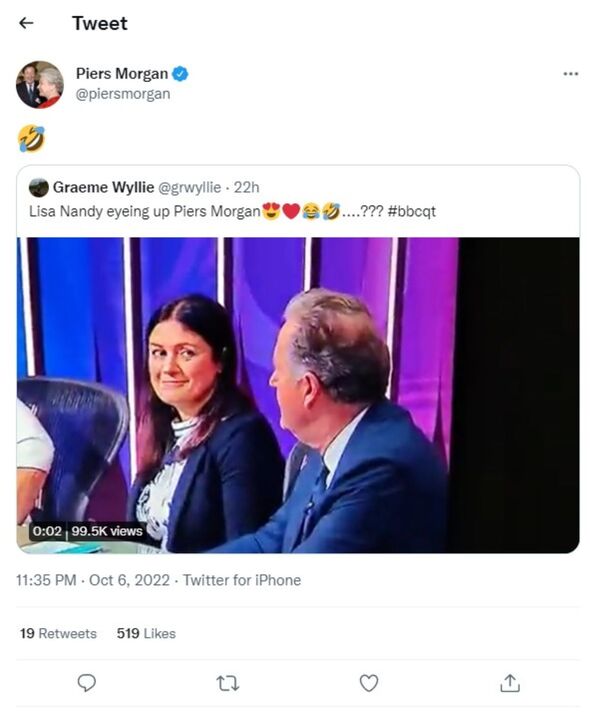 On the show, Piers asked Nadhim to apologise over Britain’s energy crisis, although some Twitter users felt disappointed that Piers had not vented more strongly, thinking he’d missed an opportunity to “rant”.

Though Lisa’s eye contact was friendly looking during the recent Question Time show, the pair have quite a history with one another.

When Lisa joined a debate with Piers on Good Morning Britain back in 2020, some Twitter viewers described it as “career-ending” for her.

Piers was discussing the thorny dilemma of whether men who identify as female should be allowed to professionally compete in women’s sports.

Lisa insisted that “a committee” should be set up to determine the correct answer and refused to be drawn on the matter. 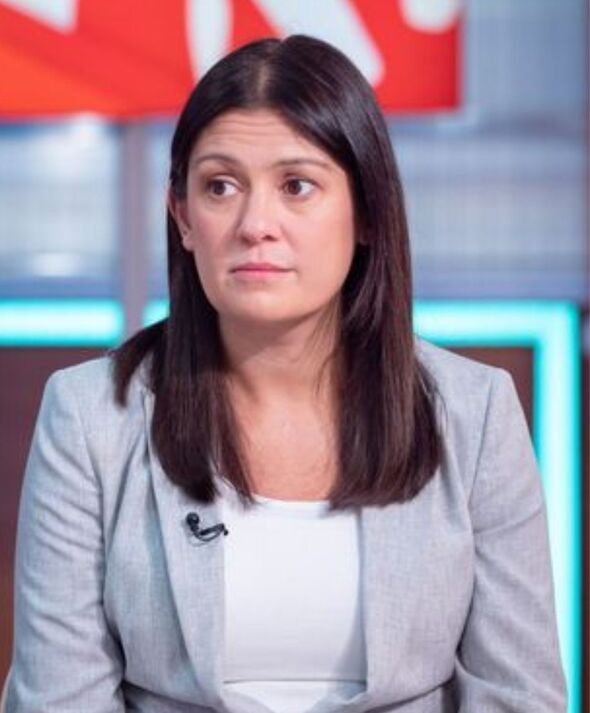 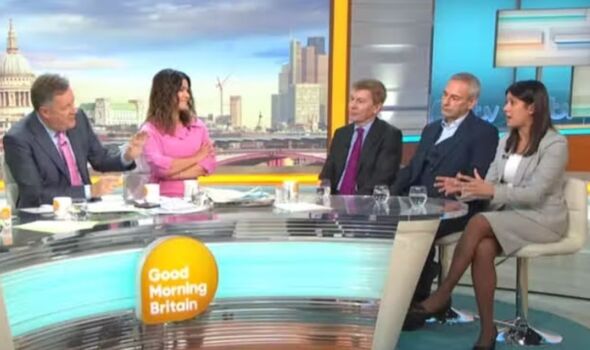 Piers then raged at her for refusing to give “a straight answer”, leading to viewers dubbing him a “bully”.

However, Piers then hit back on Twitter to insist: “I don’t think I was the one doing the bullying.”

Meanwhile, after her answers were branded too vague and non-committal, @1MickyHazard tweeted witheringly that her exchange with Piers was “the way to blow the Labour leadership in one interview”.

He also blasted her on the show after believing she was displaying cold symptoms, and asking whether she’d been tested for coronavirus.

“You haven’t got a cold, have you?” the worried former Mirror editor questioned.

However, Piers was still not satisfied, asking: “You’ve got a cold. Do we just take your word for it?”

His co-star Susanna Reid chimed in to suggest that it was no laughing matter.

The interview had taken place in March 2020, just after it emerged that the government was imminently planning to announce self-isolation guidelines, restricting Brits’ freedoms to control the spread of the virus.

Meanwhile, Lisa accused Piers of “transphobia” over his views that those who were born male should not be allowed to compete in women’s sports and has previously clashed with him over their opinions about Meghan Markle.