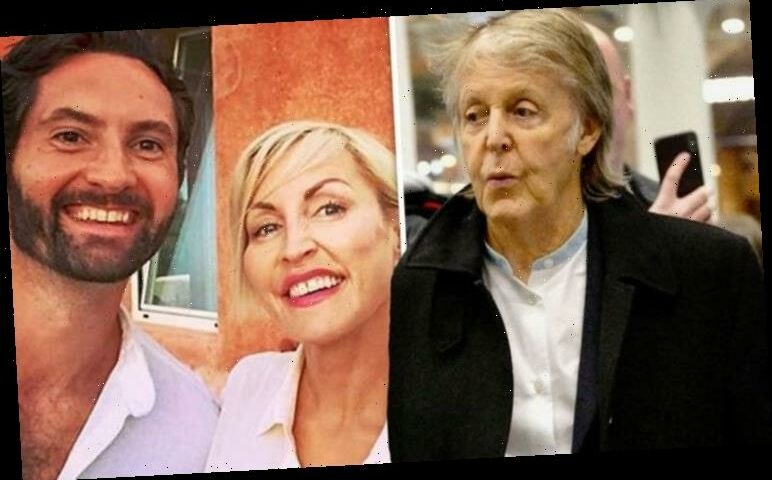 Heather Mills, 53, is said to have exchanged commitment rings with film producer Mick Dickman, 36, just before Christmas after 18 months of dating. The businesswoman was previously married to Paul McCartney for six years.

It has been claimed that the couple is in no rush to walk down the aisle, but their bands are an “informal engagement”.

It has also been reported that Mike showed off a ring on his wedding finger on social media earlier this week.

Speaking about their engagement, a source said: “Heather and Mike are incredibly happy. It’s so good to see a smile on her face again after a turbulent few years. They’re completely in love. 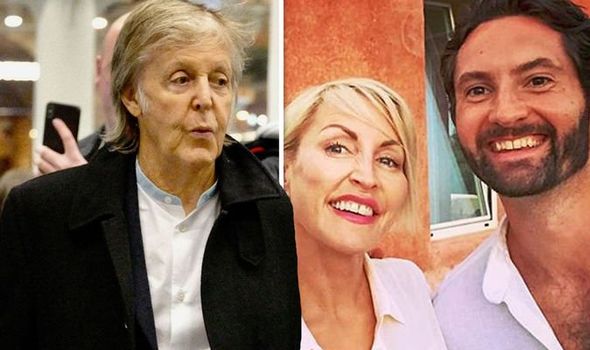