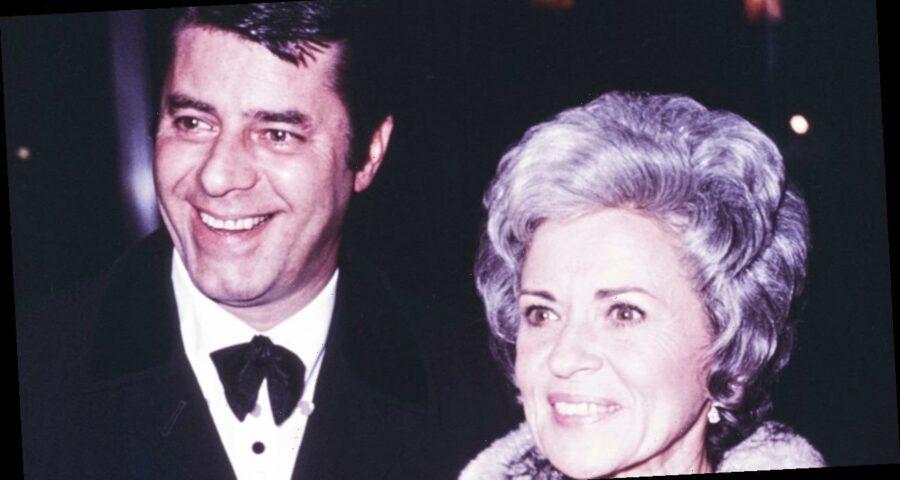 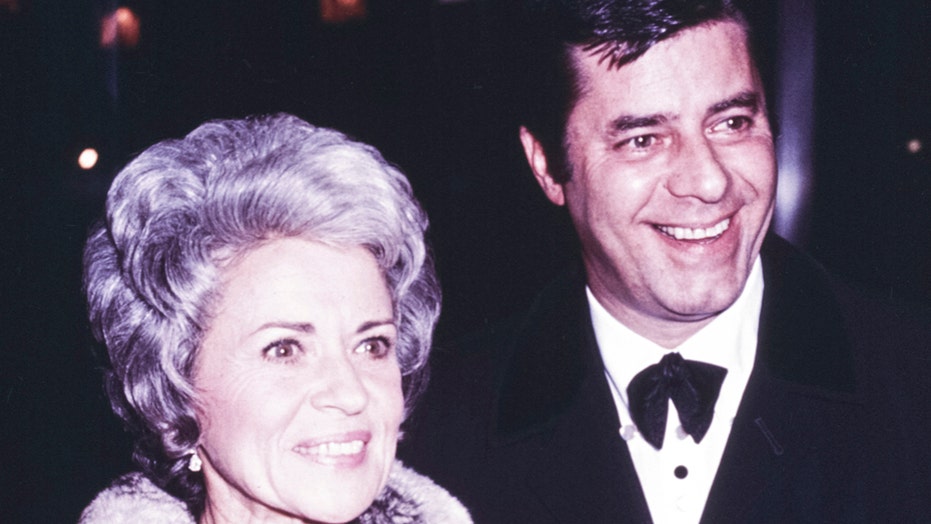 Patti Palmer, a singer known for being Jerry Lewis’ first wife, has died at the age of 99.

“All my life she was a beautiful spirit to me,” he said.

According to Gary, Palmer met Lewis while she was working as a singer with Jimmy Dorsey’s Orchestra.

“She was always singing songs around the house and playing the piano and I know that is where I got my love of music from,” said Gary. 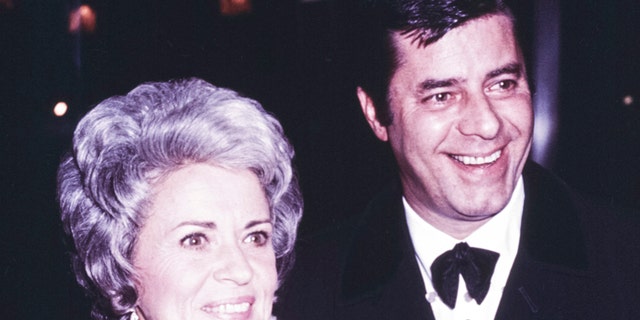 Patti Lewis (left), the first wife of actor Jerry Lewis (right), has died at the age of 99. (Photo by INDIVISION CZAP/Gamma-Rapho via Getty Images)

A musician in his own right, Gary is known for heading up rock band Gary Lewis & The Playboys.

He explained that Palmer “was never sick and would be humming all the time at the nursing home.”

“She lived 99 years and had a full life and is now in heaven singing with the angels,” he concluded, noting that she received aid from a memory care unit in a Las Vegas nursing home until her passing.

The outlet reports that Palmer and their six children were cut out of the comedian’s will after they split. 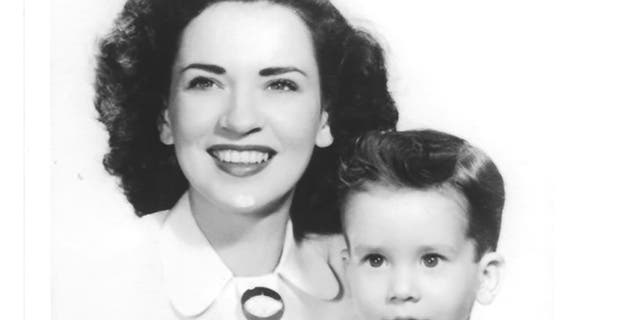 Lewis was famously unfaithful to his wife, having admitted to GQ before his death that he had romantic encounters with Marilyn Monroe and possibly Marlene Dietrich.

In 1980, Palmer filed for divorce citing “an open disregard for our marriage” and his frequent spending, according to People. She requested $450,000 per year as well.