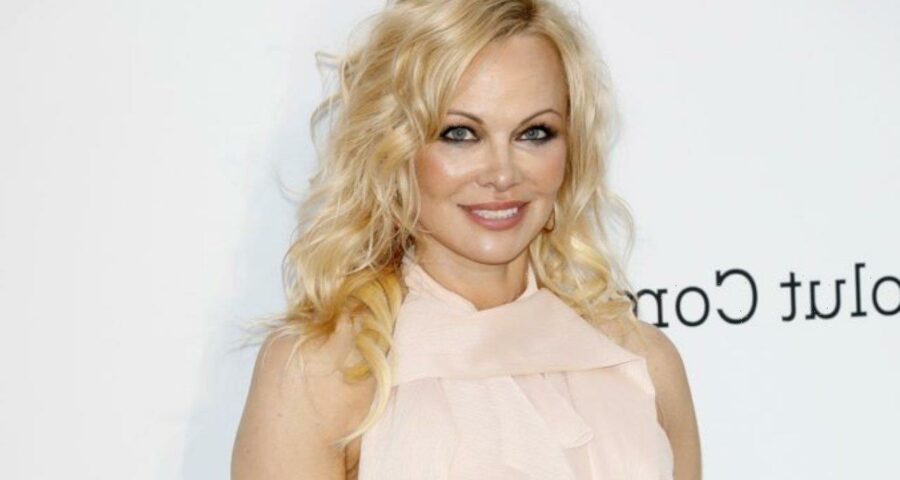 The former “Baywatch” star came up with the idea of distributing the kits after reading a new report issued by the United Nations’ (U.N.) Intergovernmental Panel on Climate Change, which warns that immediate widespread reductions in greenhouse-gas emissions must take place in order to forestall a “code red for humanity.”

U.N. officials had already reported that a global shift to vegan eating is required to combat the worst effects of climate change, with animal agriculture alone responsible for nearly one-fifth of all human-induced greenhouse-gas emissions.

And as hundreds of wildfires currently blaze across North America, Anderson hopes the kits, which contain greenhouse gas emissions-slashing vegan foods, including tofu, vegan dark chocolate, and vegan jerky, along with soybean seeds and starter recipes, will be enough to set anyone “on the road to environmentally-positive living.”

“Farmers must move away from animal agriculture, and governments must act, but until they do, we have to take personal responsibility to try to save the Earth and future generations – and going vegan is a great step in that direction,” Anderson tells WENN. “PETA’s kit is a powerful lifesaver for humans, animals, and this planet.”

U.S. cities receiving the kits include Chico and Red Bluff in California, close to the Dixie fire, which is now the largest fire in state history, and Billings, Montana, where the state’s largest fire this year is burning nearby.