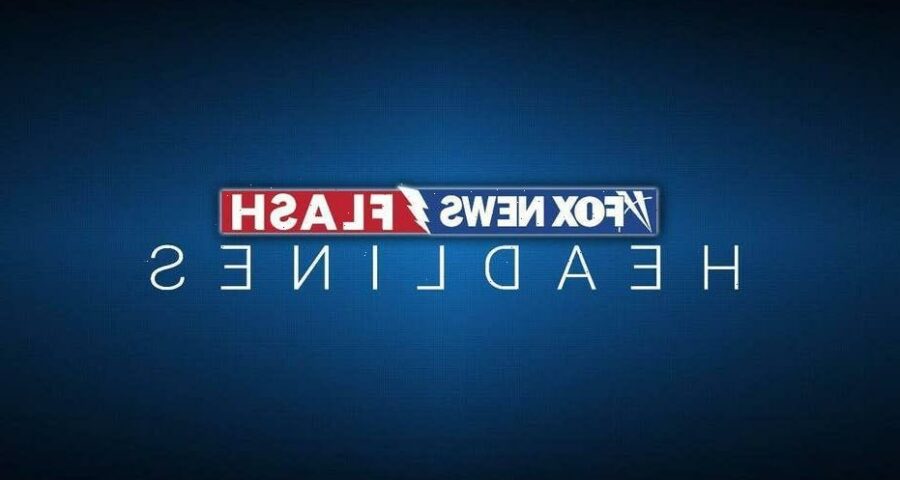 The shots rang out around 9:30 p.m. outside WOW Hall — just west of the University of Oregon, KGW-TV of Portland reported.

Law enforcement officers from multiple departments responded to the scene, the report said. 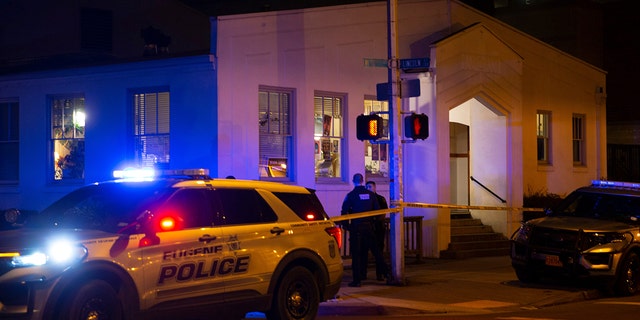 Eugene Police secure the scene of a shooting outside the WOW Hall in Eugene Friday night.
(Reuters)

Four males, one female, and a sixth victim were among those wounded, though their conditions were not immediately known. 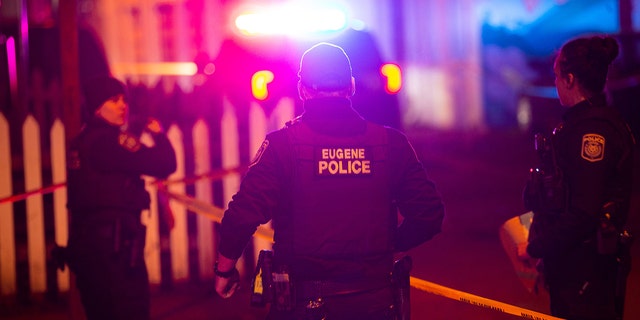 Eugene Police secure the scene of a shooting outside the WOW Hall in Eugene, Oregon, on Friday night
(Reuters)

Police said they were actively investigating the incident but that no suspect was in custody. They urged the public to call 541-682-5111 with any relevant information, KEZI-TV of Eugene reported. 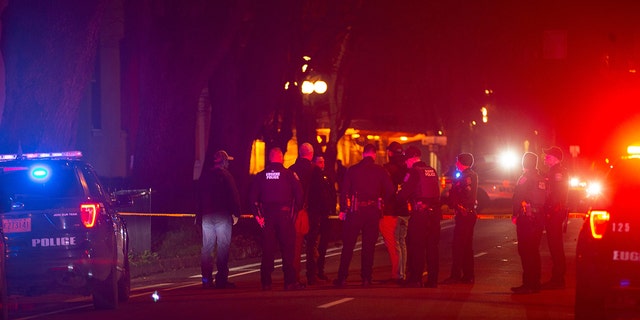 Eugene Police stand in the middle of Lincoln Street after  a shooting outside the WOW Hall in Eugene Friday night.Eug 011422 Shooting 03
( USA TODAY NETWORK via Reuters Connect)