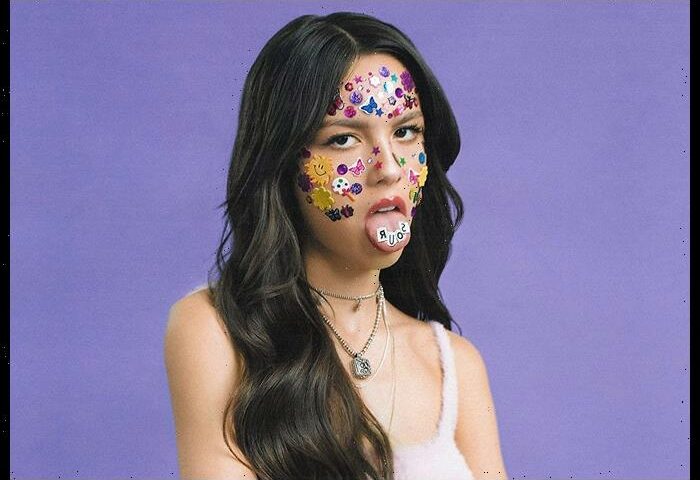 Olivia Rodrigo‘s debut album Sour has topped the Billboard 200 chart, which ranks the most popular albums of the week in the United States, for the fourth week.

Earning 83,000 equivalent album units in the U.S. in the week ending July 16, the album remained at No.1 on the list for a second straight week, MRC Data shows.

The album debuted at No. 1 on the chart dated June 5 and then returned to the top for one week on July 3.

Riding high on the success of Sour, the singer-songwriter also returned to No. 1 on the Billboard Artist 100 chart last month.

Doja Cat‘s Planet Her spent a third week at No. 2 on the Billboard 200 chart with 61,000 equivalent album units.