A thoughtful tribute. Nicki Minaj addressed the death of her father, Robert Maraj, three months after he was killed in a hit-and-run accident.

Nicki Minaj Through the Years: From Rap Queen to Mom and Beyond

“[Though] I can’t really bring myself to discuss the passing of my father as yet; I can say it has been the most devastating loss of my life,” the 38-year-old Grammy nominee wrote in a message to fans on Friday, May 14, to celebrate the rerelease of her Beam Me Up Scotty mixtape. “I find myself wanting to call him all the time. More so now that he’s gone. Life is funny that way.”

The rapper continued, “May his soul rest in paradise. He was very loved & will be very missed. … It’s been a min since I wrote a letter & I know how much u guys love them. I love you dearly. Miss you so much. Thank you … for everything.” 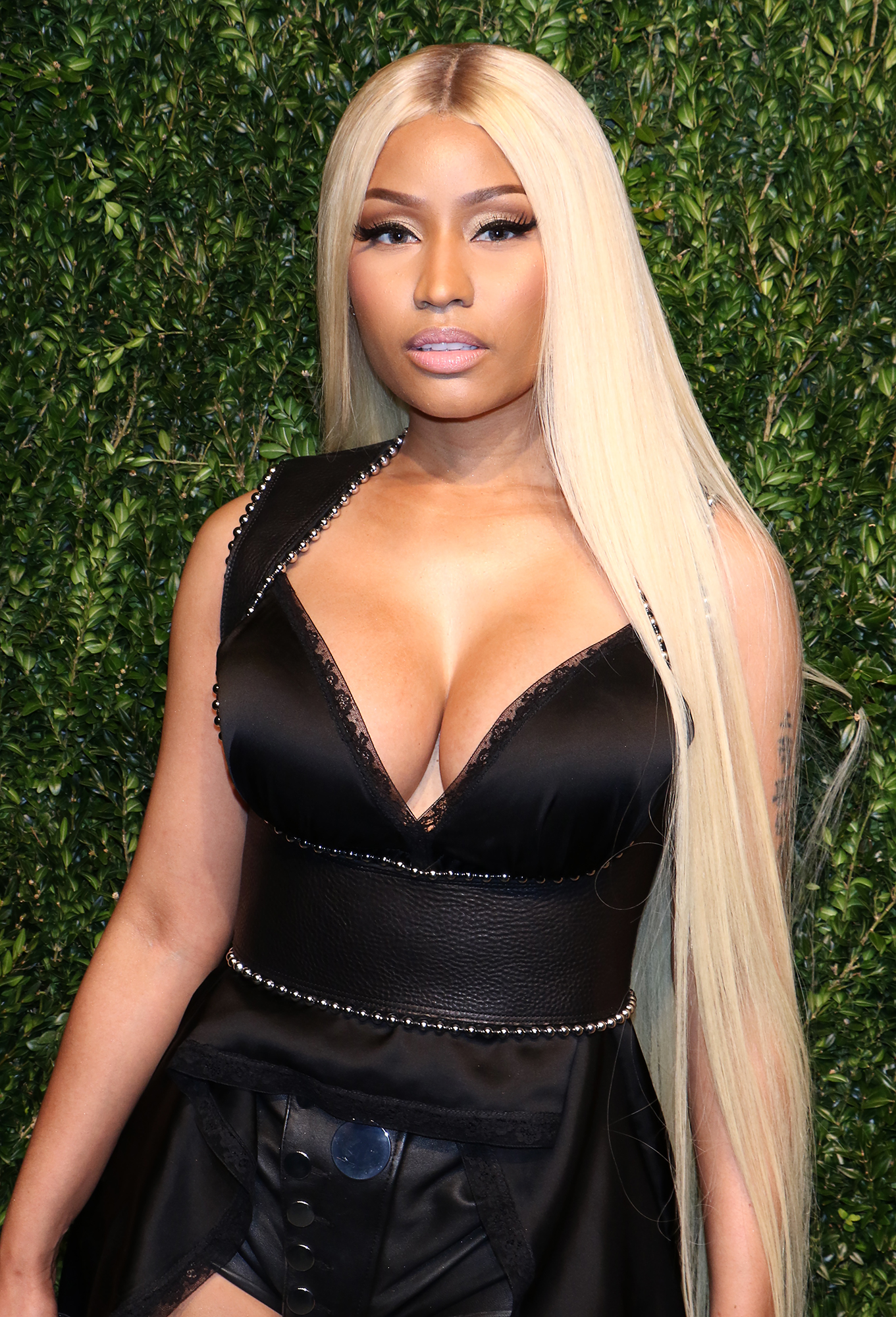 Her dad’s passing wasn’t the only one that made an impact on her this year. Minaj noted that learning of DMX’s death “hit [her] like a ton of bricks” when it made headlines in April.

“Losing him felt like losing someone I grew up with. I adored him. Blessings to his family,” she wrote on Friday.

Us Weekly confirmed in February that Maraj, then 64, was killed after he was struck by a car on Long Island. Nassau County Police told Us that Minaj’s dad was walking on the road when he was hit. The driver of the vehicle fled the scene and Maraj was transported to a nearby hospital in critical condition.

Later that month, authorities arrested Charles Polevich, who was allegedly behind the wheel when the incident occurred. He was charged with leaving the scene of an accident with a fatality and tampering with evidence. Minaj’s mother, Carol Maraj, filed a $150 million lawsuit against Polevich in March.

Though she’s dealt with plenty of hardship in recent months, the “Anaconda” artist has been able to see the silver lining with the help of her baby boy, who she welcomed in September 2020 with husband Kenneth Petty.

“#PapaBear thank you so very much for choosing me to be your mama,” Minaj wrote via Instagram in January, giving fans a glimpse of her son in a sweet video. “Becoming a mom is by far the most fulfilling job I’ve ever taken on. Sending love to all the superhero mothers out there.”

Since becoming a mom, the “Super Bass” artist has been “completely overwhelmed with joy & fulfillment,” she told fans on Friday.

“Each day creates a new & fascinating, magical memory that I hide far away into a little cute compartment of my heart; vowing never to forget any of it. Like. He’s just a cute liddo [sic] marshmallow. I can’t take it,” she gushed in her letter. “His favorite movie is Madagascar (Escape 2 Africa) 🥴 won’t stop watching it. LOL. He’s so smart, funny, sweet, competitive … it’s kind of crazy how they have a full personality so early on.”