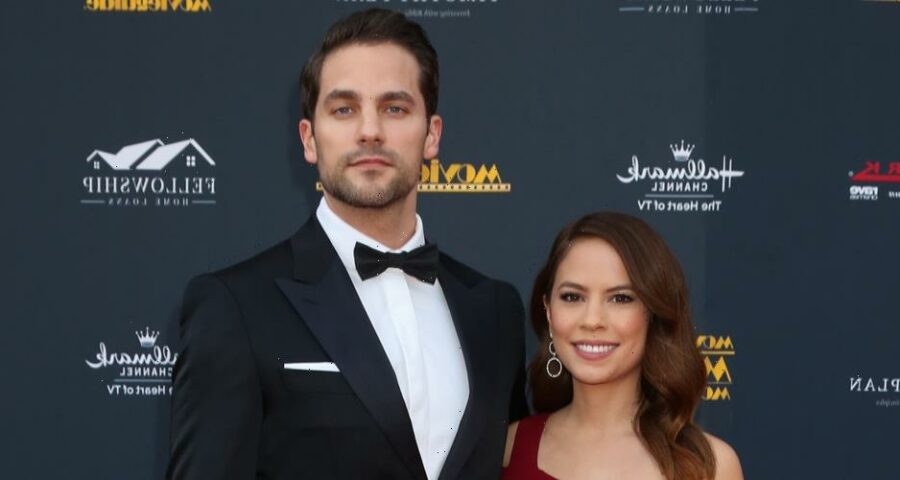 Brant Daugherty shared a funny story about the birth of his son with wife Kim.

In an interview with Access Hollywood, the Fifty Shades actor revealed that he actually missed the baby’s birth!

He went on, opening up about how he missed the baby’s birth entirely because he was on the set of a movie in Canada.

“The movie ended 2 days after her due date, so we thought, ok I’ll take the film as a way of providing for my family. And hopefully I’ll make it. Cause a lot of first babies come late,” he recalled. But, “He came a little bit early so I unfortunately missed the birth.”

“I was stuck in a hotel in Vancouver watching on FaceTime as my son came into the world,” he shared. “My sister in law did [the FaceTime]. So bless her heart. She held the camera up for an hour while it all happened.”

The couple shared the news about Wilder‘s birth earlier this afternoon.