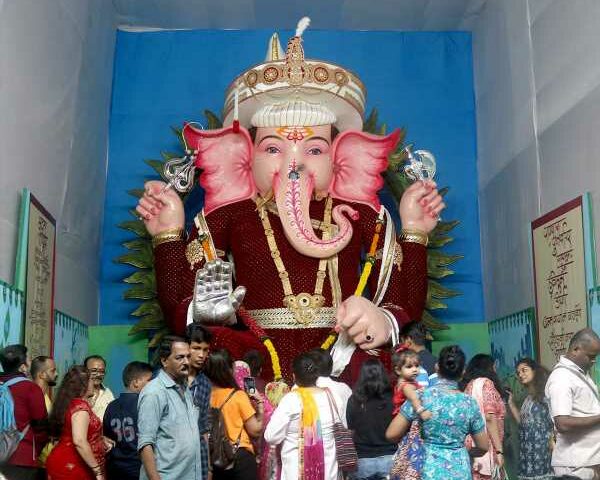 After two years of lull due to the pandemic, Mumbai’s Ganesh pandals have put in a lot of hard work to ensure the celebrations are grander than ever this year.

Established in 1928, the Sarvajanik Shree Ganeshotsav Mandal in Girgaon, south Mumbai, is one of the oldest organisers of this festival in the city.

Like every year, this year too, the organisers have continued with their eco-friendly theme as the idol is made entirely from shadu mati (natural clay).

This year, Lord Ganesha’s look is inspired by Peshwa Bajirao I, the legendary Maratha warrior. The Akhil Chandanwadi Ganesh Utsav Mandal has been celebrating the festival from 1978.

The Mandal fondly calls their Ganesha Godganpati, the sweetest form of Lord Ganesha. 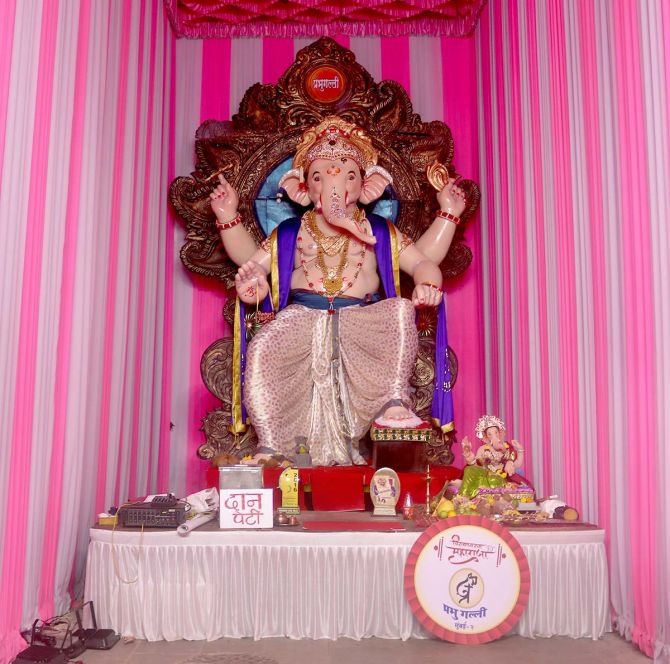 This is Chirabazarcha Maharaja at Prabhu Galli, Chirabazar in south Mumbai. 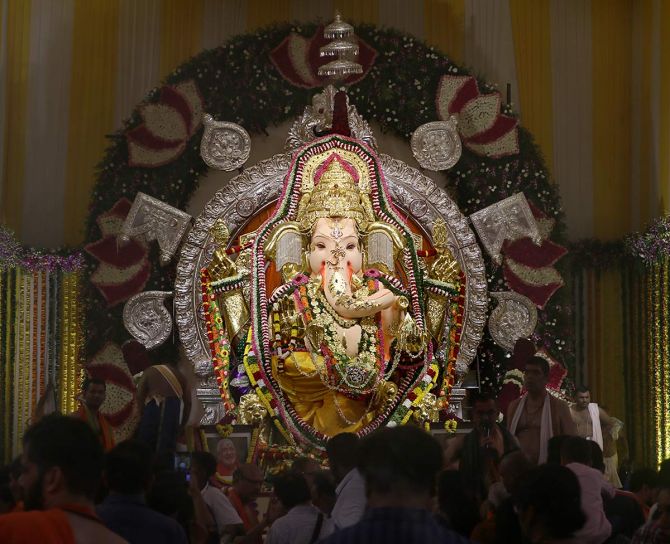 The GSB Seva Mandal in Wadala, north central Mumbai, is one of the wealthiest pandals in the city.

The pandal is often frequented by actors, entrepreneurs and celebrities. This year’s Lord Ganesha looks radiant as it is decked in several kilograms of gold and silver ornaments and precious stones. 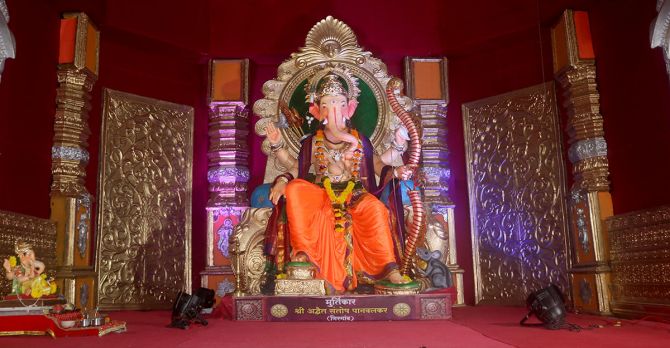 Khetwadi in south Mumbai is another popular area known for their elaborate Ganeshotsav themes.

There are 13 gallis (lanes) and each of them offer a distinct version of the Lord Ganesha.

The Sarvajanik Ganesh Utsav Mandal, located on 4th Galli in Khetwadi, has been celebrating the festival for 52 years. 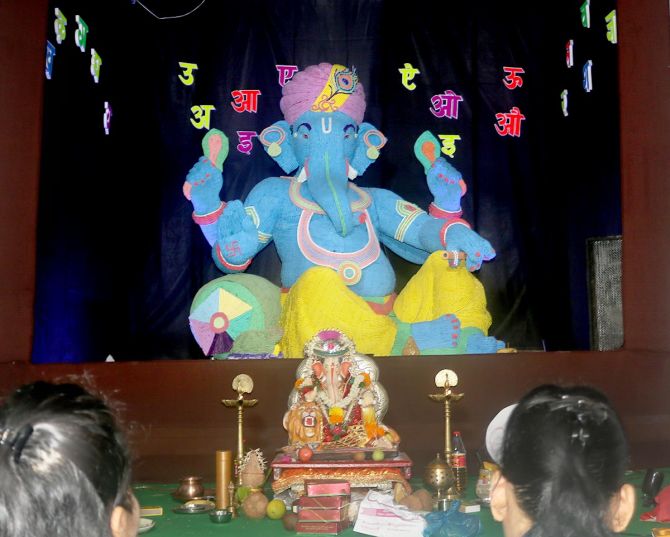 Can you believe this Ganesha is made out of 30,000 chalk pieces?

The members of Tulsi building in Khetwadi who have been celebrating the festival for 80 years chose to present the Lord of wisdom and knowledge in the most creative way. 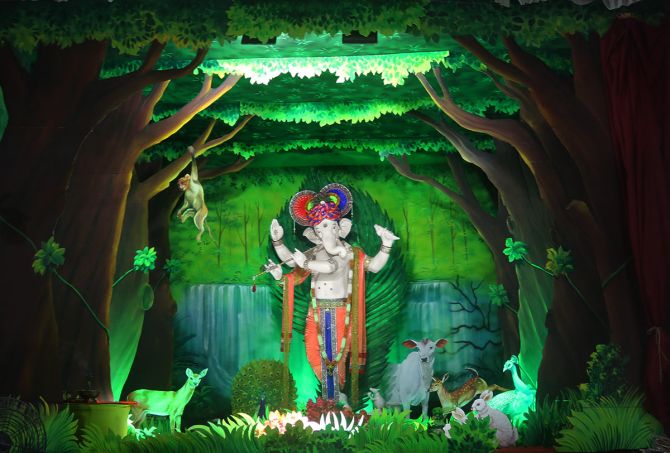 Meanwhile, the organisers from the 13th galli created a jungle theme with cutouts of animals to attract the kids. Lord Ganesha is playing a flute as he entertains everyone in the forest.

The walls of the pandal feature photographs of activists, freedom fighters and changemakers including social worker and ‘mother of orphaned children’, the late Sindhu Tai Sapkal. 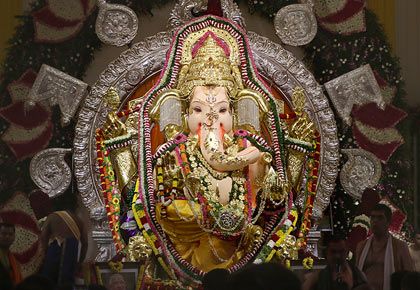