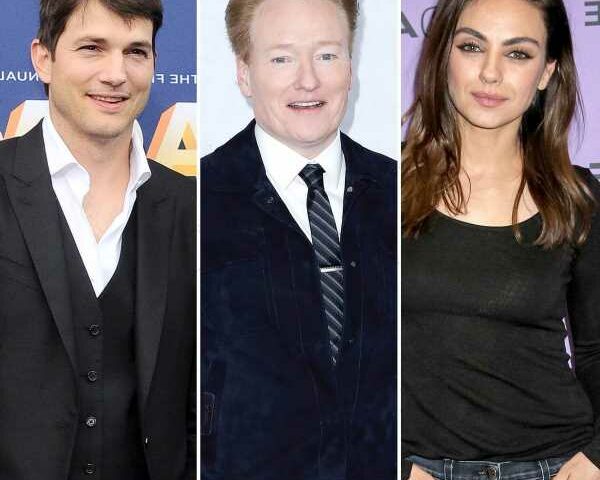 The That ‘70s Show alum, 37, recalled the last time she saw the talk show host, 58, while appearing on Conan on Thursday, June 17, pointing to a 4th of July mishap.

“Let me remind you. It’s [the] peak of [the] pandemic, July 4th weekend. My husband decides to procure fireworks — legally,” Kunis began, before gesturing that the fireworks may not have been legal. “And we’re like, ‘Listen, it’s for the kids. No one’s here. We’ll set them off on the beach. It’s going to be safe.’ He’s from Iowa. He knows how to do this.”

The Black Swan actress, who shares daughter Wyatt, 6, and son Dimitri, 4, with The Ranch alum, 43, insisted that “no one’s on the beach” as the couple launched the fireworks. 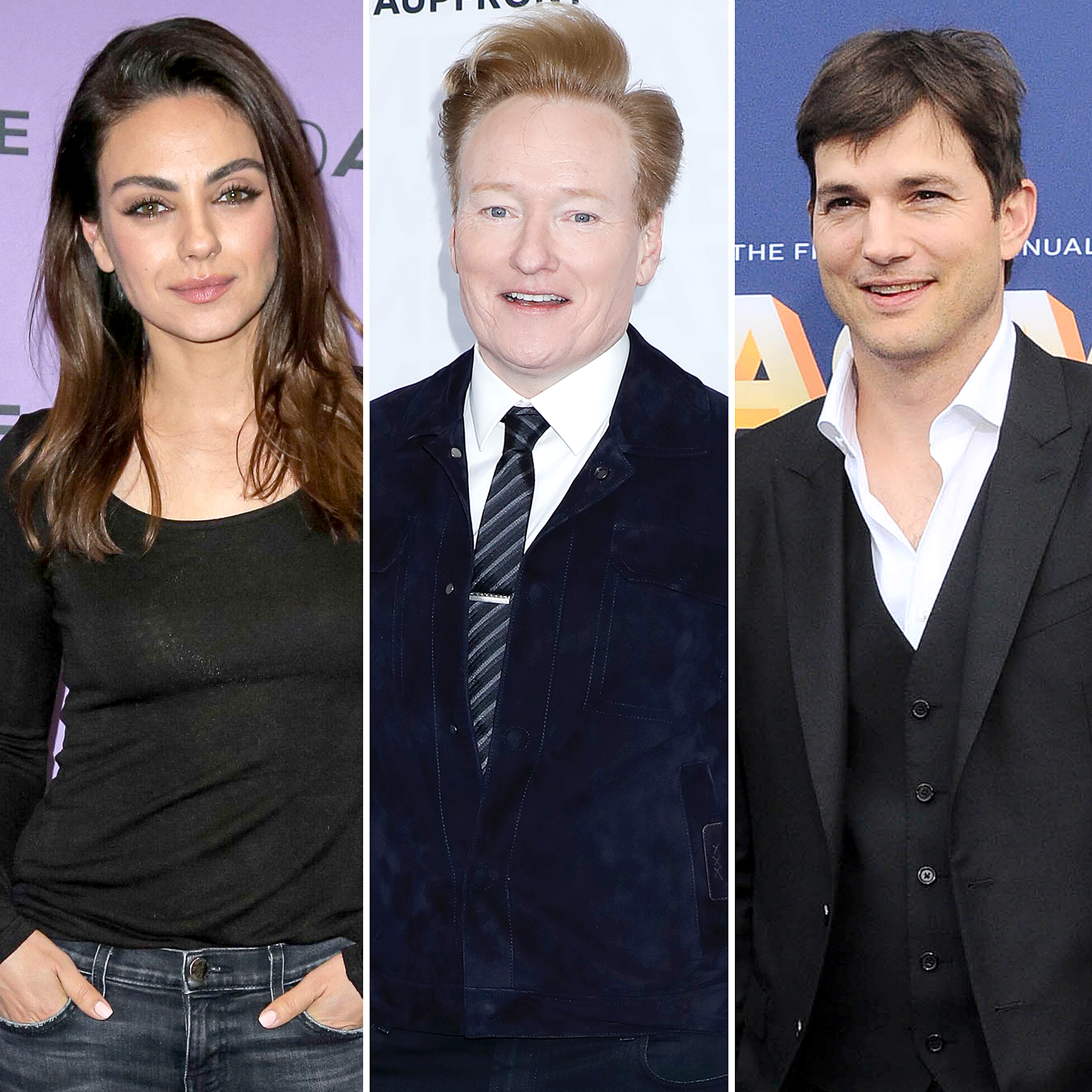 “And all of a sudden, fireworks [are going off] like pew, pew, pew, pew. And then we see this [figure],” Kunis said, impersonating O’Brien walking with his hands folded and slouched over. “But with, like, a hoodie.”

The comedian fired back, “I’m not Mr. Burns on The Simpsons!” The actress laughed, but doubled down on her impersonation, saying, “You literally walked in like this,” again showing off an angry walk.

How Stars Celebrated the 4th of July 2020: Miranda Lambert and More!

“First of all, that’s my usual expression,” O’Brien replied, before his sidekick Andy Richter chimed in, “He does that when he sees people enjoying themselves.” The Massachusetts native then got in on the joke, adding, “I’m like the Grinch!”

The Bad Moms actress continued with her story, explaining that it was dark and appeared to be desolate on the sand when she realized there was a person approaching her.

“I was, like, ‘Oh, my God, someone’s coming toward us, we’re going to get in trouble,’” she recalled.

Once Kunis realized who it was, she remembered running toward O’Brien in order to hug him, but quickly stopped because the coronavirus pandemic restrictions were in place.

The host laughed before pointing out that he only approached the group because of how big the fireworks looked.

“These fireworks — Ashton must know people in the military,” he joked. “The reason I came over is I saw major explosions down the beach and I’m on patrol.”

Kunis maintained that they were normal explosions for her husband because he is from Iowa. “[He] set up a whole course of ‘legally purchased fireworks,’” she added.