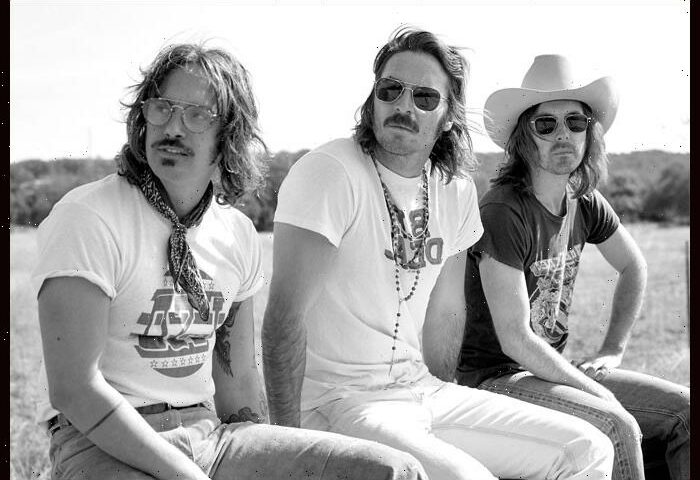 Midland have announced a new headlining fall tour in support of their most recent album The Last Resort: Greetings From.

The 13-stop tour kicks off on September 23 at Arizona’s Tucson Arena and concludes on November 18 at Seattle’s Showbox SoDo.

The Last Resort: Greetings From, the band’s third studio album, dropped on May 6, 2022 via Big Machine.

Special guests to be joining Midland on the tour include Jonathan Terrell, Flatland Cavalry, Nikki Lane, Shane Smith & The Saints, and Hailey Whitters. Tickets for the tour are on sale now.