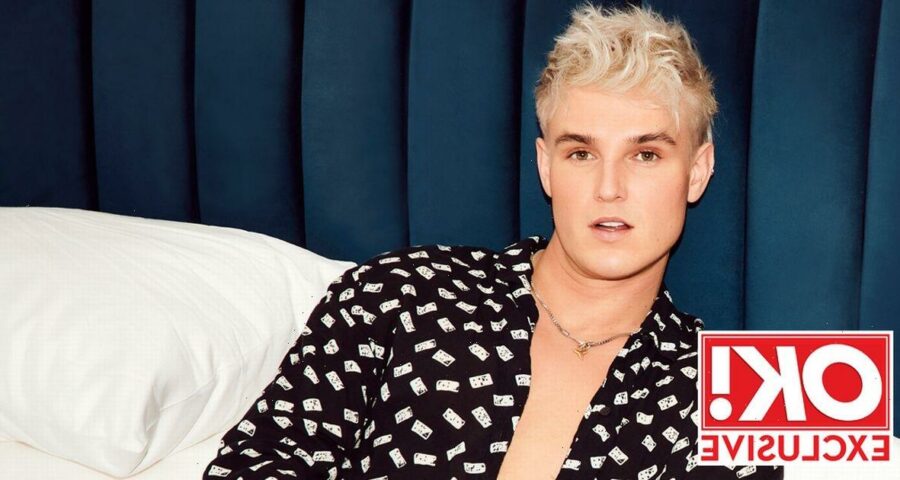 Made in Chelsea's Sam Prince and Inga Valentiner have finally announced they are back together, telling OK! they are now officially boyfriend and girlfriend.

Many will recall Sam, 25, and Inga, 29, starting to date on Made in Chelsea this year, but a few months into their relationship, they both felt “suffocated”, resulting in Inga splitting from Sam.

And as we sat down with the couple, we asked why this time around is any different.

"I’ve grown up a bit. I’ve decided what I really want. I wanted Inga to be my girlfriend," says Sam.

"I think I was super-lost – it’s in no way an excuse, but it happened. I made mistakes and I treated her badly."

He continues: "And spending time away from each other made me realise how special our relationship was. I took it for granted at the start. And I’m not doing anything wrong to jeopardise that ever again."

Before Sam and Inga split, the star grew close to co-star Verity Bowditch – who Sam had previous history with – during a trip to Yorkshire.

But Inga and Sam reassure us that it has all been put in the past, as the pair and Verity, 27, have all moved on.

"Sam was very silly and he knows that now. But we’ve sorted all of that out," Inga says. "When Sam and I got back together, we had to shut it down and it had to be put in the past as we wouldn’t have been able to progress as a couple if it wasn’t all ironed out with Verity."

"I think it’s crazy this has all happened in the last year as it kind of feels like it’s happened over 10 years," she says.

Sam adds: "Yeah, I was so stupid. I think it’s nice that we can all just be friends now and move on."

Inga continues: "We all get on now. I think all of us have put it in the past and we’re being adults about it."

Sam had quite the reputation on MIC and reflects on his time on the show, he says he's learnt so much about himself.

"I’ve learnt so much regarding my relationship with Inga," Sam shares.

"I’ve just learnt what to do in situations and to not take her for granted ever again.

"I’ve upset a few girls, including Inga, and I think I would definitely have gone about things differently if I could."