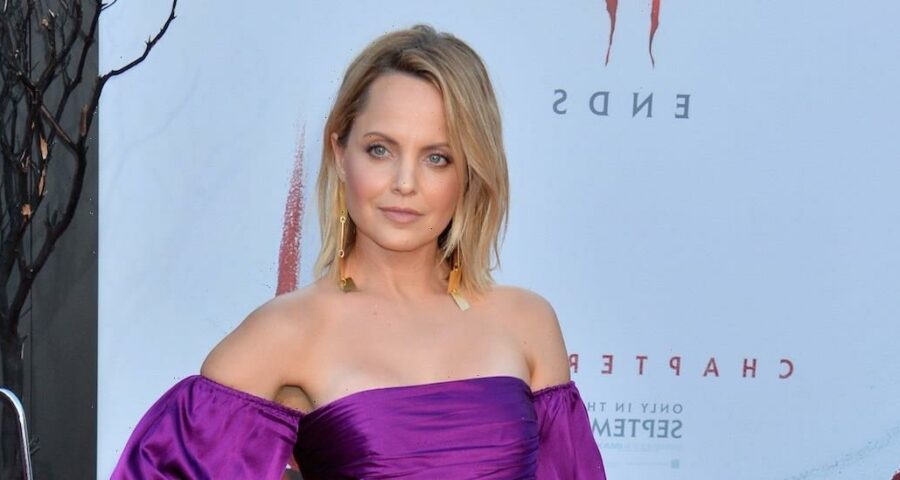 Sharing her story. Mena Suvari is best known for her roles in American Pie and American Beauty — but now, she’s sharing the extremely difficult struggles she faced through the years. In her new book, The Great Peace, the 42-year-old actress revealed that she was raped by her older brother’s friend when she was 12. After that, everything changed.

Celebrities Who Have Written Memoirs

“I never was all right again,” Suvari wrote in the memoir, available now. “It feels strange when I experience second-guessing myself when I would like to choose the word ‘rape.’ Because I didn’t end up in the hospital. I didn’t end up unconscious. But isn’t just that I said no enough?”

Shortly after the assault, the model began dabbling in substance abuse — consuming anything from alcohol and marijuana to crystal meth. 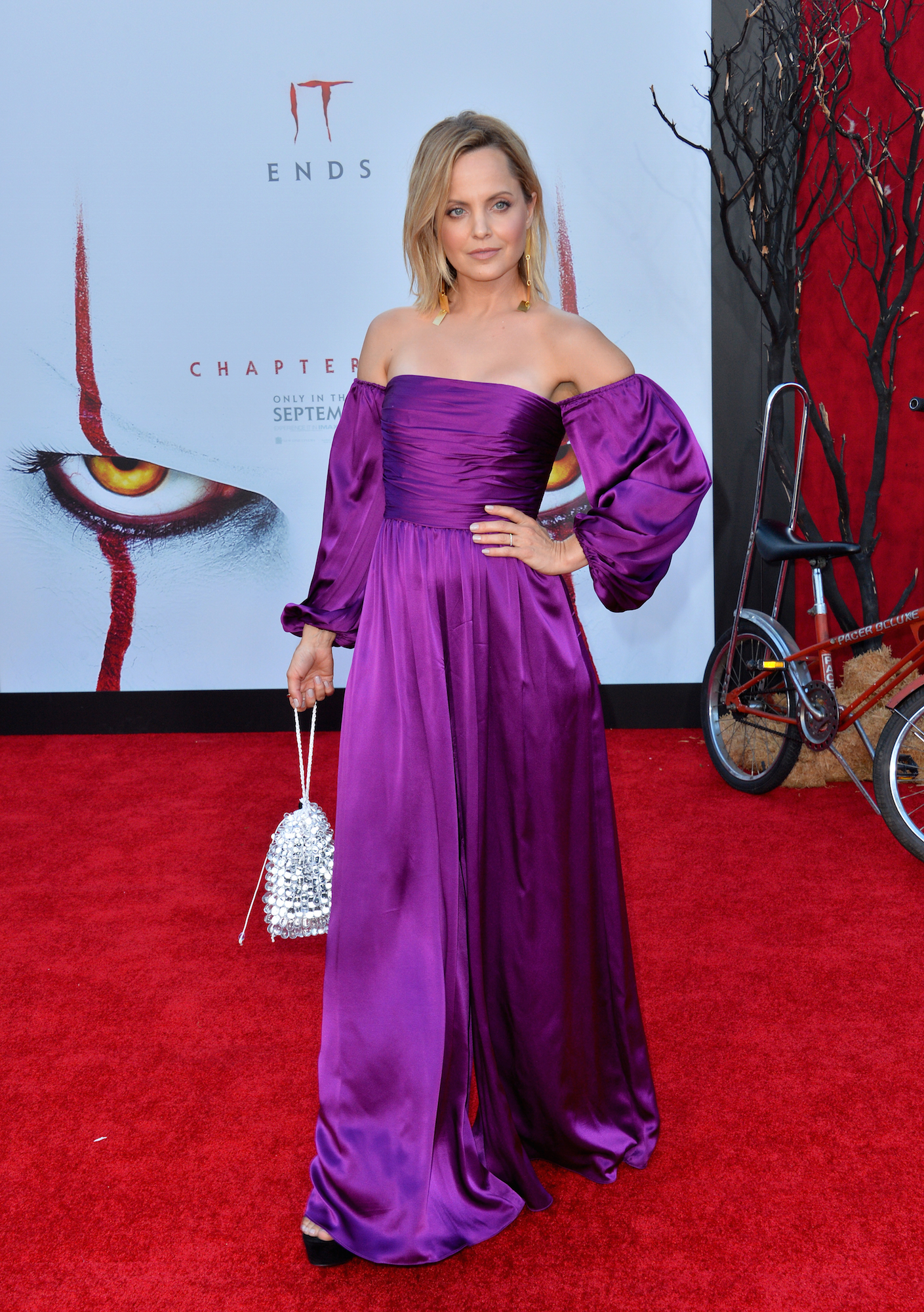 “I took drugs to numb myself from the pain,” she explained. “Alcohol. Pot. Coke. Crystal meth. Acid. Ecstasy. Mushrooms. Mescaline. It was my way of detaching from the hell of my existence – and surviving.”

The Six Feet Under alum recalled how meth “become my life, then it took over my life” throughout her time in school.

“The hours I was at school were spent thinking about getting out of school and doing some lines,” the Rhode Island native wrote. “I stayed up until late at night, slept a couple hours, then repeated the day. Before long I was pulling out my small gold lacquered butterfly embossed compact mirror and snorting a line in the school bathroom during a break.”

Suvari explained that during her drug addiction, she got into a toxic relationship with a man she referred to as “the devil himself.” She met him three years before American Beauty and American Pie came out, when she was 17. He was 26 at the time and she quickly moved in with him. Soon after, the verbal abuse began.

The SAG Award winner, who is now happily married to Michael Hope and welcomed her first son, Christopher, in April, was hesitant to share her story. However, when she found old poetry and diaries she had written as a kid, she came across a suicide note that she had no memory of writing. 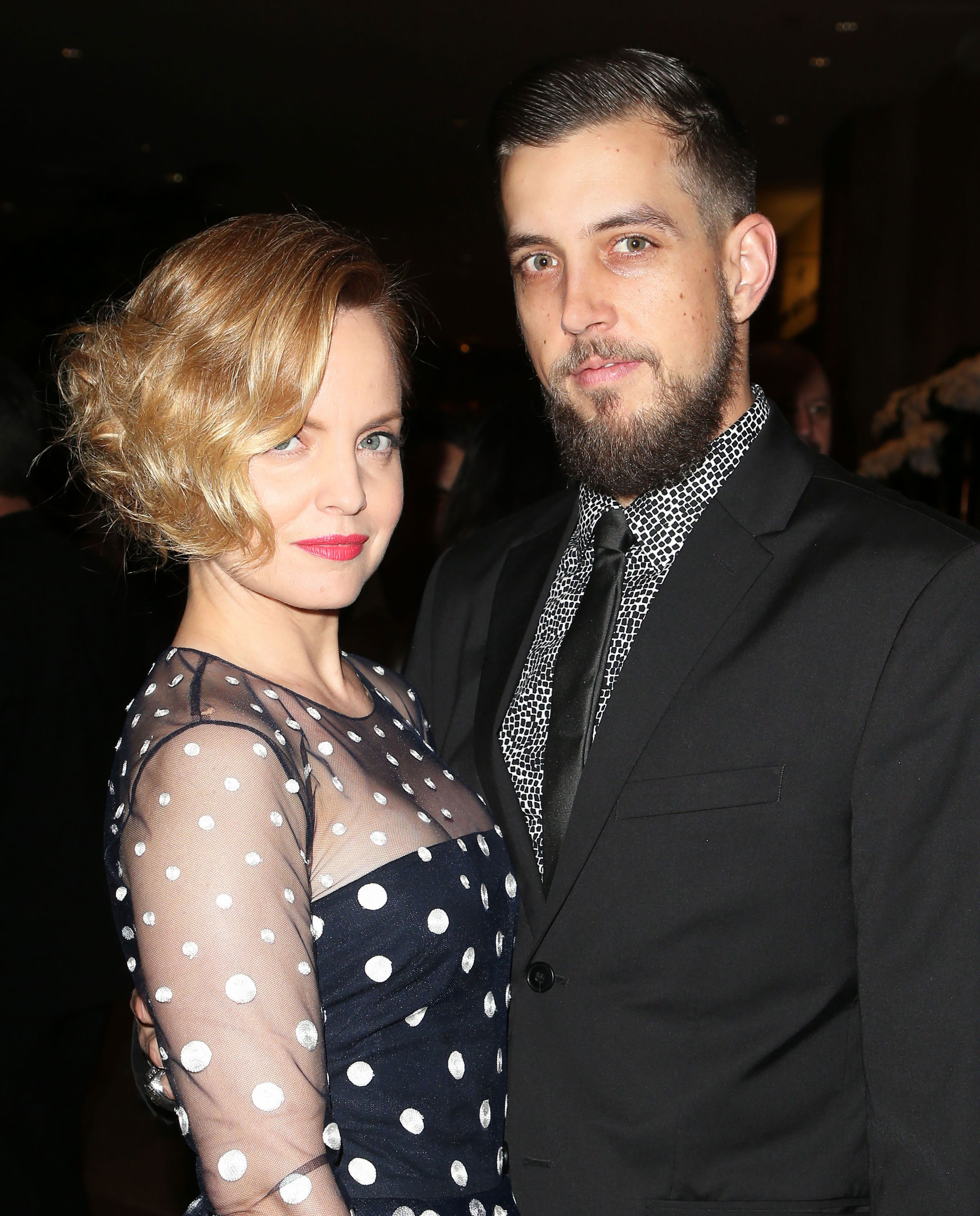 “I felt completely compelled to finally talk, I felt like I needed to just breathe and I was tired of fighting, running, playing, acting,” she told USA Today. “It just felt better to me to live my life authentically.”

While it’s “still uncomfortable” to talk about her past, Suvari added that it’s a process she’s happy to continue working through.

Stars Who Revealed They Got Sober: Lena Dunham, Jason Biggs and More

“I spent so much time fighting myself, I spent so much time being hard on myself, living in that pain and regret,” the American Horror Story alum told the outlet, adding that the #MeToo movement also inspired her to be emotionally vulnerable. “I worked with the spiritual teacher once and she called it sitting in your poopy diapers. I don’t want anyone to feel bad for me. I just want to have conversations about it, like what can we do about it. Because I’ve sat in those moments, I’ve been in my poopy diapers for a long time. I don’t want to feel bad for myself anymore. I don’t want to give that power away.”