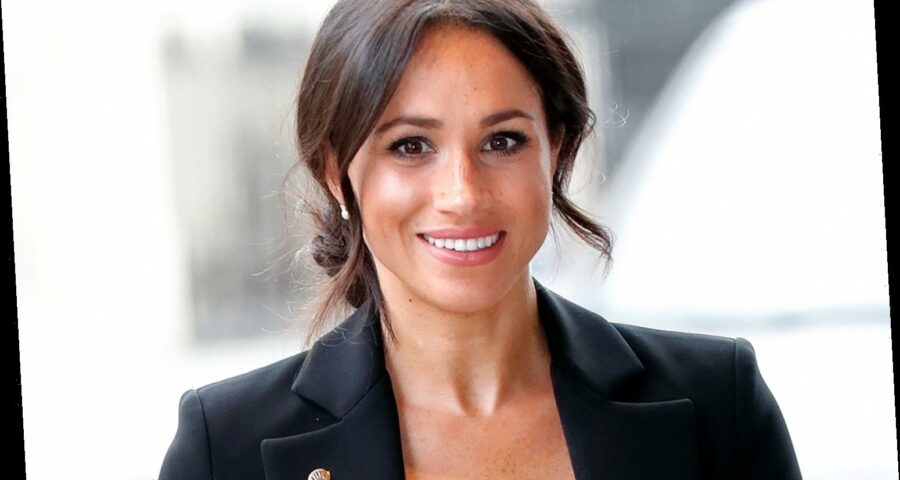 Meghan Markle is to receive a front-page apology from Associated Newspapers for printing parts of a private letter she sent to her father, Thomas Markle.

The decision follows a Feb. 11 ruling at the High Court in London that the Mail on Sunday and the MailOnline website breached Markle's privacy by printing elements of the five-page letter in February 2019.

In legal papers released Friday, Judge Mark Warby ordered Associated to publish a front-page apology in the Mail on Sunday. "The Duchess of Sussex wins her legal case for copyright infringement against Associated Newspapers for articles published in The Mail on Sunday and posted on Mail Online – see page 3," his statement read.

This will be coupled by a longer "notice" inside the newspaper under the headline, "The Duchess of Sussex," which explicitly states that the court found "Associated Newspapers infringed her (Meghan's) copyright by publishing extracts of her handwritten letter to her father in The Mail on Sunday and in Mail Online."

This notice will also appear on the home page of MailOnline "for a period of one week" and include a hyperlink to the official judgment and summary under the wording, "The full judgment and the Court's summary of it can be found here."

Friday's court order follows a lengthy hearing on Tuesday where it was ruled that the publisher of the Daily Mail and Mail on Sunday should pay 90% of Meghan's estimated $1.88 million legal expenses for pursuing the 18-month-long case. Meghan was also awarded an initial "interim payment" of $625,000 in legal costs over the privacy and copyright infringement elements of her case. A further hearing to assess how much Meghan will receive for "misuse of (her) private information" will take place in late April or early May.

This will then be followed by a "mini-trial" provisionally scheduled for October 29 to determine if Jason Knauf, the former head of communications at Kensington Palace, holds any rights to the copyright of the letter after Associated Newspapers claimed that Knauf "and/or" the Kensington Palace communications team "contributed" to its drafting. Can't get enough of PEOPLE's Royals coverage? Sign up for our free Royals newsletter to get the latest updates on Kate Middleton, Meghan Markle and more!

Speaking on Tuesday, however, Judge Warby made it clear that Knauf's involvement is likely to have been "modest" at best.

"It is not possible to envisage a Court concluding that Mr Knauf's contribution to the work as a whole was more than modest," said Warby. "The suggestion that his contribution generated a separate copyright, as opposed to a joint one is, in my judgment at the very outer margins of what is realistic."

Despite this lingering element, the majority of Meghan's long-fought case against Associated Newspapers is largely settled. On Tuesday, Warby denied the newspaper group's appeal against his Feb. 11 decision, meaning that Associated Newspapers can now only take the case to the separate Court of Appeal – something he advised has "no real prospect" of success.