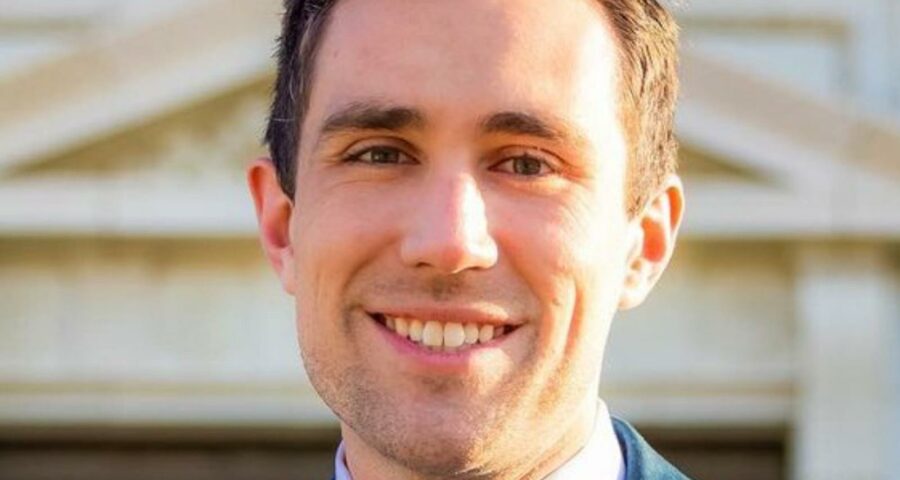 Popular YouTuber Meet Kevin, aka Kevin Paffrath, has officially tossed his hat in the ring and announced he’s running for governor of The Golden State. On May 17, the investor and real estate broker formally declared his plan to overthrow longtime California governor Gavin Newsom via a video on his popular YouTube channel — an account that boasts a whopping 1.6 million followers.

In the now-viral video, Paffrath started off by recounting his rags-to-riches story, reminiscing about how he moved to California with only $1,000 in his pocket, but was eventually able to amass a fortune of more than $20 million, citing many of the opportunities he received as a California resident for his success.

He then made a shocking announcement claiming that he planned to uproot his family from California to Florida, blaming what he referred to as “the blight of homelessness that’s destroying the state,” increasing taxation, and unaffordable housing for his decision before making an about-face and explaining that leaving California during such a perilous time would be hypocritical. “I’m not leaving. I’m not leaving. I’m not effing leaving,” he boisterously declared a la Jordan Belfort-style circa “The Wolf of Wall Street.”

“Instead, I’m gonna fix it. Today on May 17, 2021 I’m officially announcing my candidacy for governor. They’re gonna need a wrecking ball to get me out of here,” he shrieked.

So what are the financial guru turned newfound politician’s plans for the great state of California? Keep reading after the jump to find out!

During a video on his YouTube channel, Meet Kevin (aka Kevin Paffrath) pointed his finger squarely at sitting Gov. Gavin Newsom for all of California’s present issues. “I’m sure has heck not going to continue the bull crap politics of Gavin Newsom that has plagued California for the last 17 years of his un-leadership. Everything has gotten worse and it’s getting worse. But that won’t happen with me because I’m not effing leaving,” Paffrath professed.

Along with calling his subscribers to action by asking them to donate to his campaign, he also directed them to his official campaign site. There, he explained that voters can read about his 20-step plan, which also includes addressing various issues, such as “the homeless emergency,” “the housing emergency,” and “the transportation emergency.”

Paffrath minced no words at the close of his video. “The answer is not Gavin Newsom. The answer is yes on recall. Get Gavin Newsom out,” before adding, “Folks, they’re gonna have to send in the National Guard to get me out of this state without a fight.” 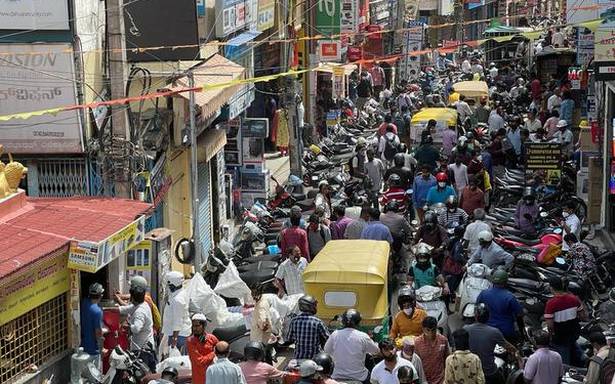 Businesses in Bengaluru re-open, but most report very low footfall 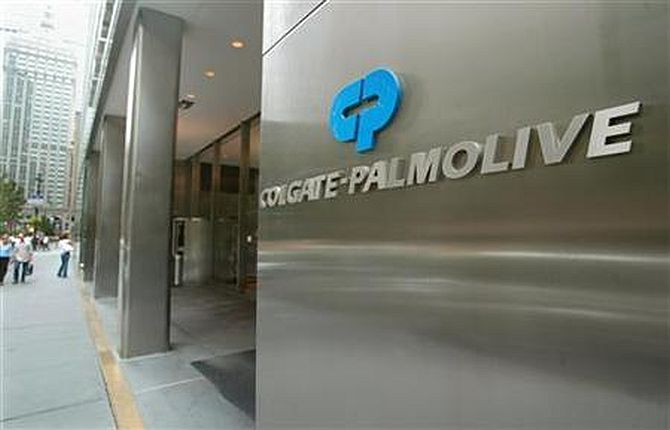