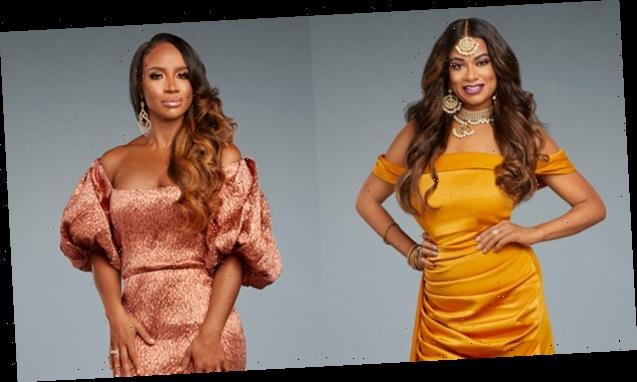 Anila calls out Contessa and claims she ‘threatened’ her mom in this EXCLUSIVE ‘Married to Medicine’ preview.

“Things at Rahki definitely got sidetracked. I felt very disrespected that night, at the end of the night,” Anila Sajja tells Dr. Contessa Metcalfe in this EXCLUSIVE preview of the all-new episode of Married to Medicine. Contessa quickly claps back at Anila, “Honestly, you did that.” She wishes that Anila had just left her and Toya Bush-Harris alone to deal with their own issues.

Anila claims she was just trying to help, but Contessa says to not “be the person in the middle.” Anila tells Contessa that she thought she could “make some peace.”

Contessa doesn’t believe that, and their fight continues. She thinks Anila was just trying to be Toya’s cheerleader. Anila also brings up something else from the Rahki Dinner. “The issue is, you kind of threatened my mom a little,” Anila says. Contessa quips, “That feels like a leap.”

In her confessional, Contessa remembers that it seemed like Anila’s mom “got up and accosted me.” At one point during the dinner, Contessa told Anila’s mom to let her go. Anila explains that her mother was just trying to make Contessa sit down and have dinner. Contessa just wants Anila to know that her mom should keep her hands to herself. Eventually, Contessa and Anila put their bad blood aside and agree that everyone is different when it comes to how they handle things. Contessa apologizes for offending Anila’s mom. They hug it out and get on their way. 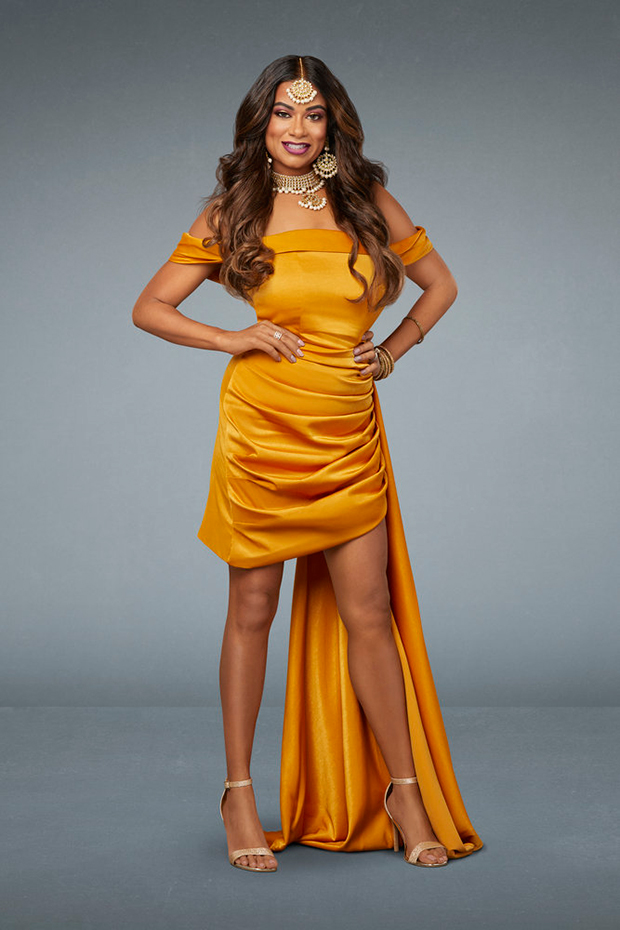 In this season of Married to Medicine, the ladies face unprecedented times as their lives are turned upside down along with the rest of the world when the pandemic hits. Anila has joined the show as a new cast member. Anila is married to Dr. Kiran Sajja, who is a successful oculofacial plastic surgeon. They have been married for 8 years and have two kids together. Married to Medicine season 8 airs Sundays at 9 p.m. ET on Bravo.