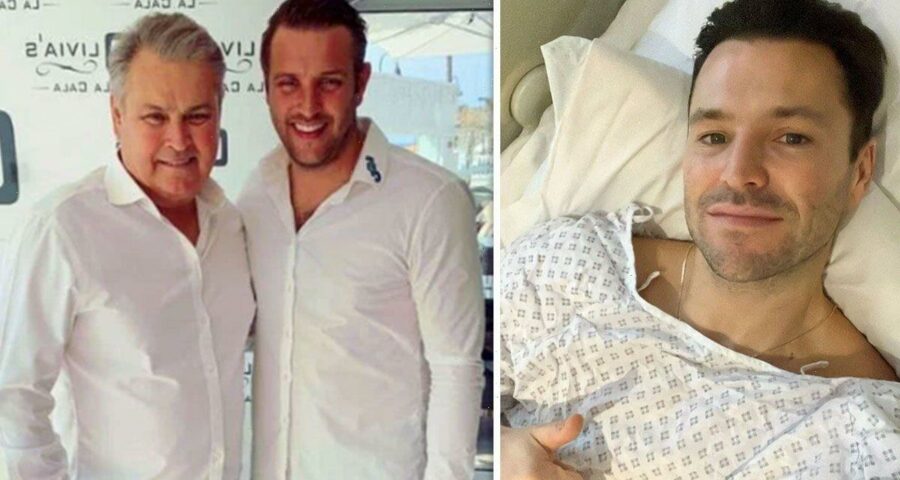 Mark Wright has revealed to Express.co.uk that his close-knit family still get emotional when they talk about his uncle Eddie George Wright. Eddie died of Covid in 2020, while three other family members were also in hospital with the virus.

The Wright family, who rose to fame on The Only Way is Essex, were left heartbroken by their sudden loss.

The news was announced by Eddie’s son Elliott on Instagram in a moving letter to his late father.

In the comments, Mark wrote: “You’d have to be God to find a better man than my uncle.

“Put simply, you won’t. I love you uncle Eddie, I’m never going to forget you. Broken into pieces.” 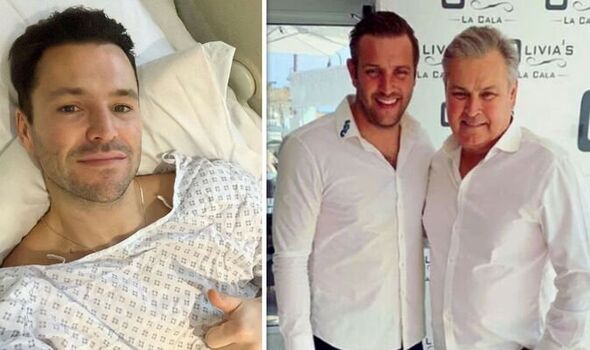 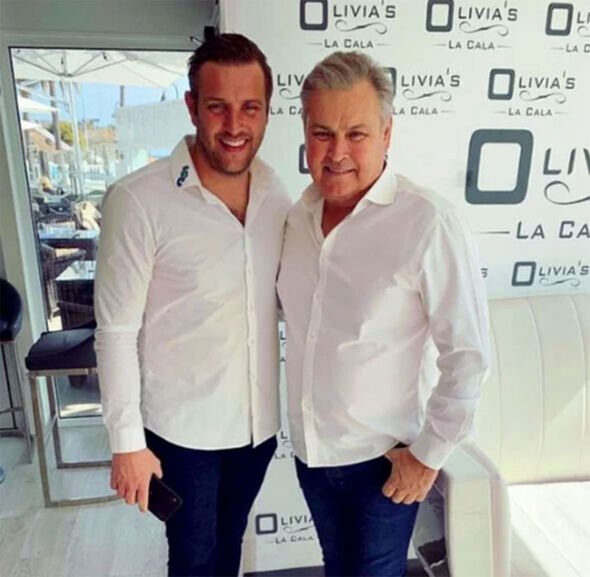 Speaking to Express.co.uk about how the family were coping two years on, Mark said: “Life moves on, doesn’t it?

“You’ve got to kind of get past it and realise that it’s going to happen.

“But we’ll never forget him and we always think about him. 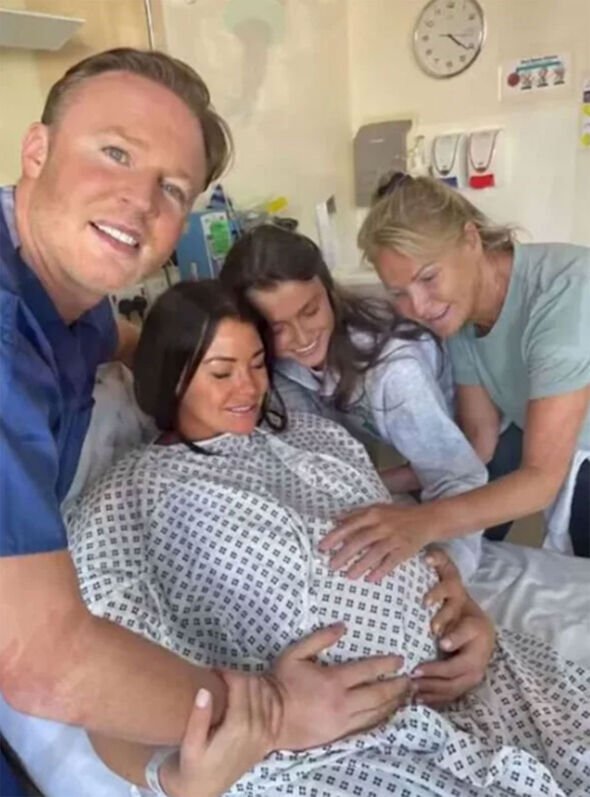 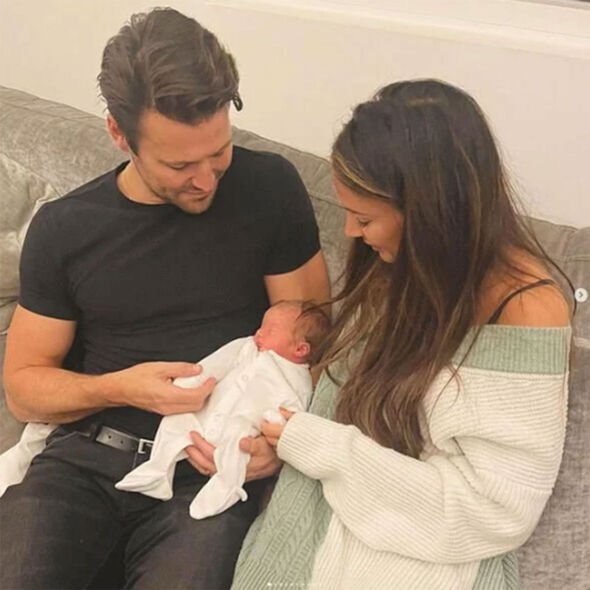 “When stories come up, we can get emotional as we’re a very close family.

“It was a very, very tough time. It continues to be but you just have to just be together, and that’s why we’ve got such a good family support system.

“We just help each other through it.”

Then in 2021, Mark faced more heartache when he had a 12cm tumour removed from his armpit, amid fears it could turn cancerous.

Unsurprisingly, he admitted soon after that he was struggling with anxiety about his health, but he has now assured Express.co.uk he refuses to let this hold him back.

“I think we all have a little bit of health anxiety as we get older, don’t we? And when you get a scare, it makes you feel that you’re not immortal,” he said.

“I’m not sitting there thinking about it with anxiety, absolutely not, but I just made sure that I’m well and if I feel that something’s not right, I’ll get it checked out.

“I just keep checking myself, but you can’t drive yourself mad about it, because it wouldn’t it wouldn’t be healthy mentally.”

His sister, Jess, gave birth to her son Presley, who she shares with husband William Lee-Kemp, in May.

Speaking about his new nephews, Mark’s joy was evident.

“It’s been amazing, they’re both lovely little boys. I love them to bits,” he said.

“I miss them already, they’re so cute – two beautiful new members of the family.”