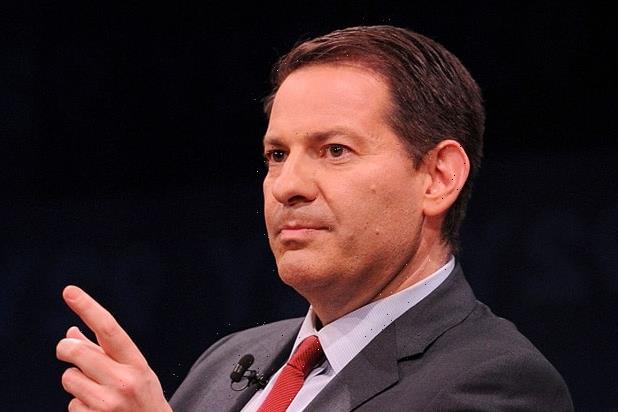 Halperin, who was cut from NBC News in 2017 after being accused of sexual harassment, will consult for policy org No Labels 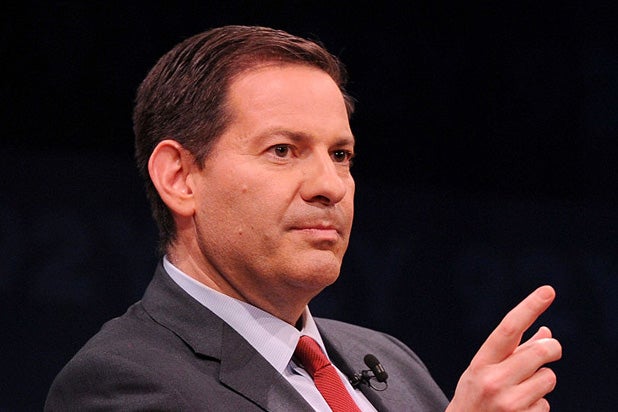 News that one-time journalist Mark Halperin was brought on by a bipartisan policy organization in Washington, D.C., hit the media world hard Tuesday.

The backlash came swiftly for No Labels, which Punchbowl News reported has hired Halperin as a consultant. NBC News terminated him as a political analyst in 2017 after CNN reported that numerous women were alleging he sexually harassed them during his time at ABC News in 2007. He largely disappeared from media after that, but resurfaced on Newsmax. (A representative for Newsmax did not immediately return a request for comment on whether Halperin departed the right-wing channel before taking the new gig, but he no longer appears on the network’s list of hosts.)

“His treatment of female colleagues before he left ABC News in 2007 was reprehensible,” No Labels senior adviser Margaret White said in a statement to Punchbowl News. “He rightly paid a price for his conduct, professionally and personally.”

She further indicated he “has worked to make amends to the women he harmed, to apologize publicly and directly to those willing to meet with him, and to do the work required of anyone who has significantly harmed others,” and deserves a “second chance.”

“Not a good sign that on your first day at ‘No Labels’ you couldn’t even get the announcement about your new job at ‘No Labels’ to remove the label ‘disgraced journalist’ from the headline,” wrote “Daily Show” producer Matt Negrin, tweeting a link to an Axios piece about the new hire.

Jacobin editor David Sirota mused that No Labels should rebrand as “No Morals.”

Insider columnist Josh Barro, on the other hand, pointed out that the hire made no sense: “What exactly would Mark Halperin do as a consultant that is supposed to be useful? This was always the *other* barrier to his rehabilitation: His skill was being at the very middle of DC bubbles, and now people don’t talk to him.”