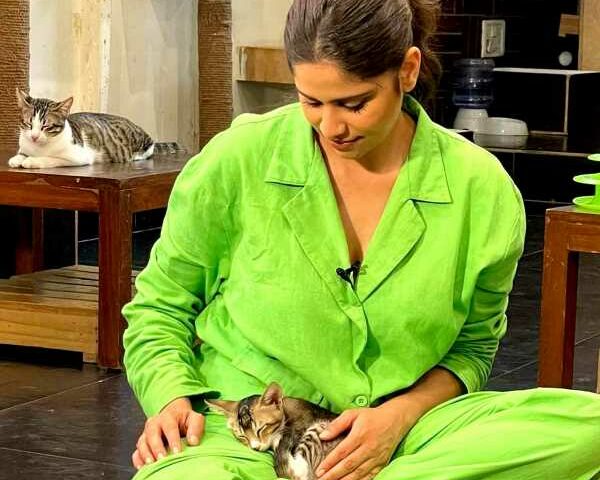 The flavour of Sai Tamhankar‘s dressing is very her. She got to where she is on a rather colourful, experimental, path.

She, on a lark, took a role in one of her mother’s friend’s plays. And an actress was born.

With three Filmfare trophies under her belt, two for Marathi films, Sai is admired for her roles in Family Katta, Love Sonia, India Lockdown and more.

Slowly and steadily, her career graph has boomed and she’s also been inching her way into the hearts of desi fashion enthusiasts.

It’s not rare for the Mimi star’s personality to shine through her wardrobe. 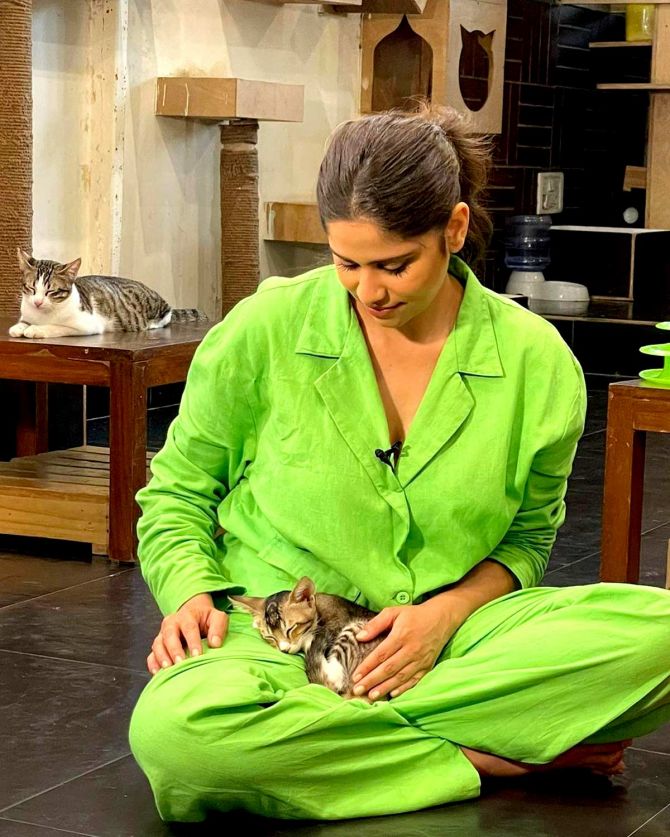 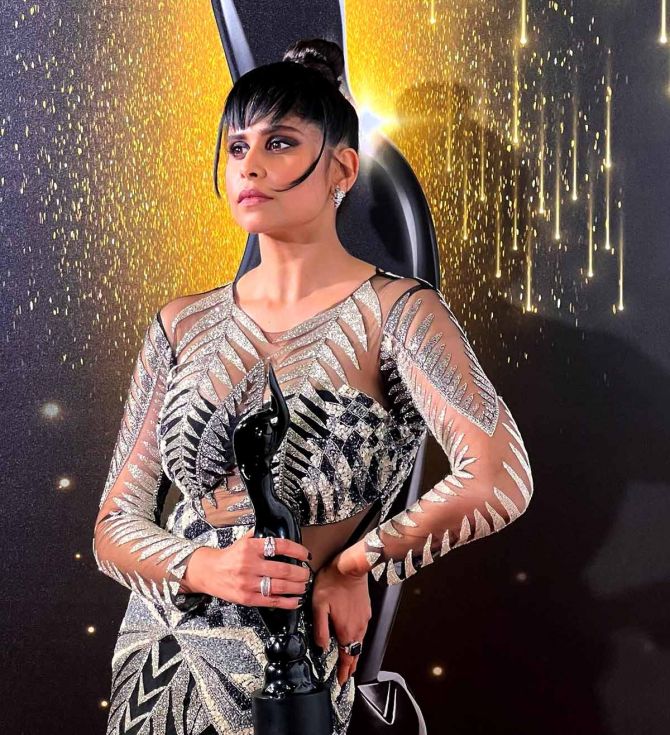 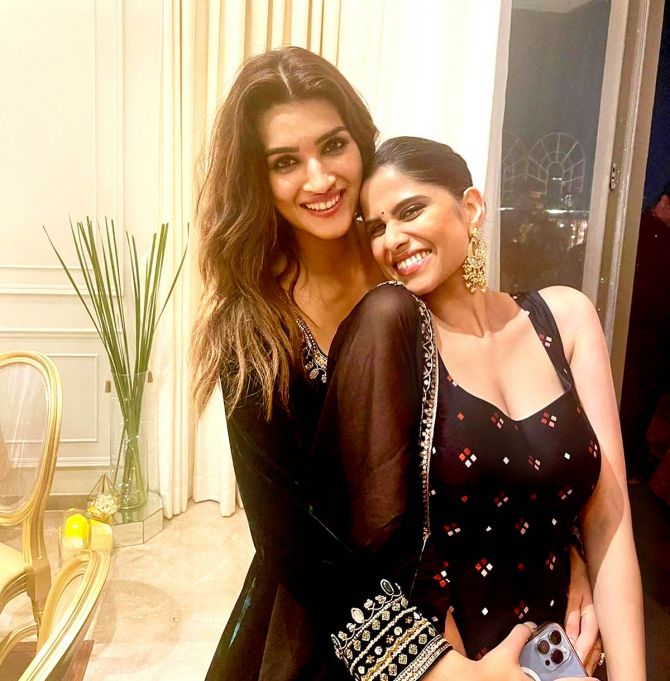 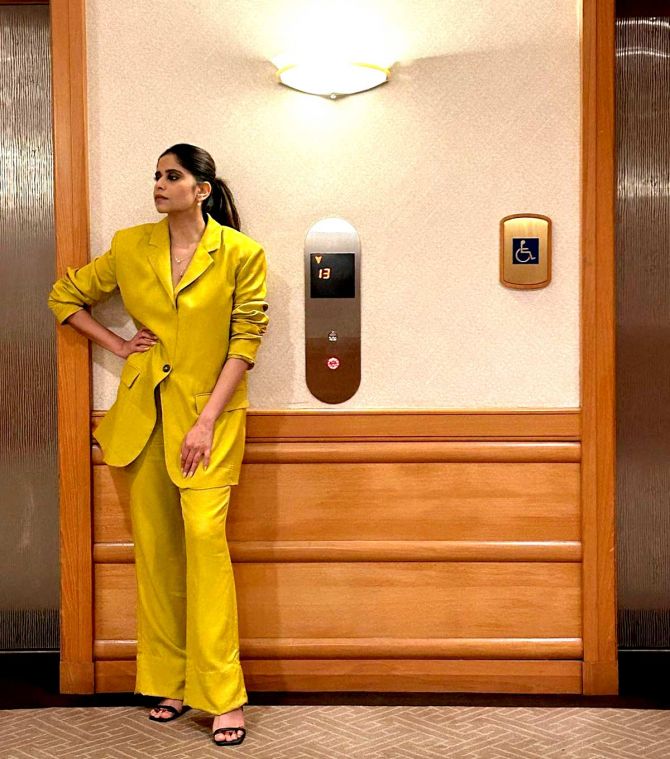 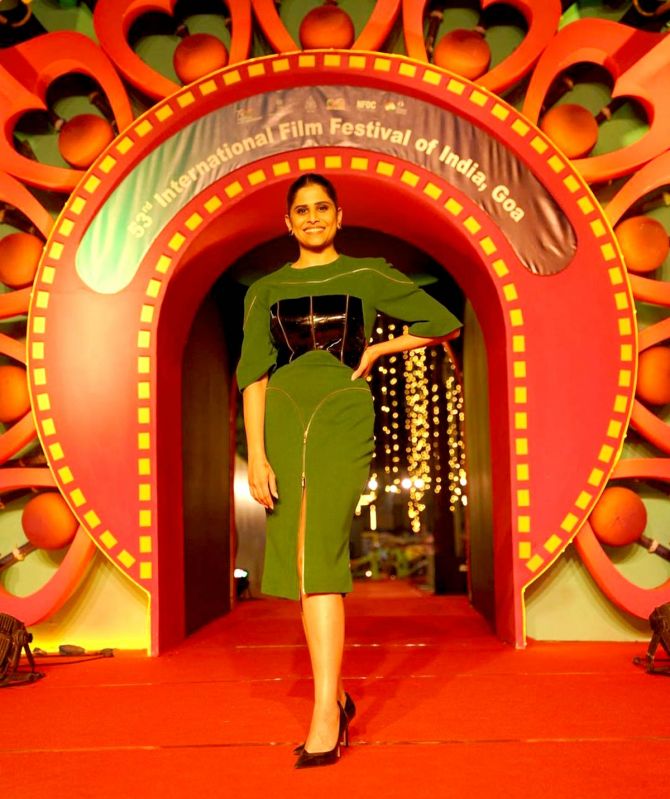 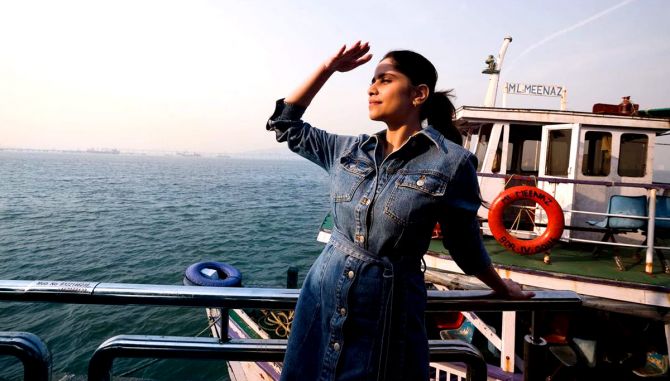 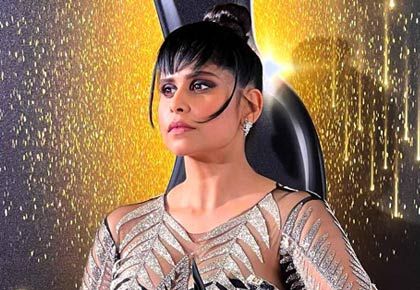