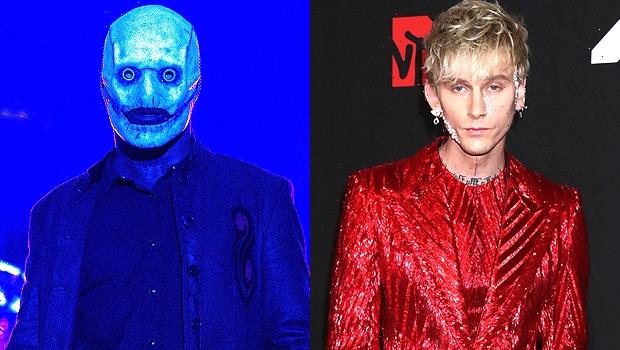 Forget the 2019 feud between Justin Bieber and Tool’s Maynard James Keenan because we’ve got some new rock beef on our hands. While Machine Gun Kelly played at Riot Fest on Sunday (Sept. 19), the 31-year-old decided to take a shot at his fellow co-headliner, Slipknot(who was performing at the same time at a different stage.) “You all want to know what I’m happy that I’m not doing?” he asked the crowd. “Being 50 years old, wearing a f-cking weird mask on the f-cking stage. F-cking shit,” he said in a video captured by a fan. Later in the night, MGK (b. Colson Baker) took another dig at the metal band. “Turn the lights up,” he said, per the Chicago Sun-Times. “Let me see who chose to be here instead of with all the old weird dudes with masks.”

While Kelly’s comments seem odd unprovoked (and no one better tell GWAR what he said), the diss is likely connected to a February interview that Slipknot frontman Corey Taylor gave on Cutter’s Rockcast, per Loudwire. In the chat, Corey, 47, seemed to reference MGK without mentioning him by name. “I’m the worst old fogey dude shaking his cane ever,” said Corey. “And I hate everything. I hate all new rock for the most part. I [hate] the artists who failed in one genre and decided to go rock — and I think he knows who he is. But that’s another story.” Taylor added that he’s “encouraged the younger generation to think past the boundaries of what [the older generation] listen(s) to. Do something that feels fresh; it may not have to sound fresh, but it’s gotta feel fresh. If it’s dead, then people are gonna treat it as dead, man.” 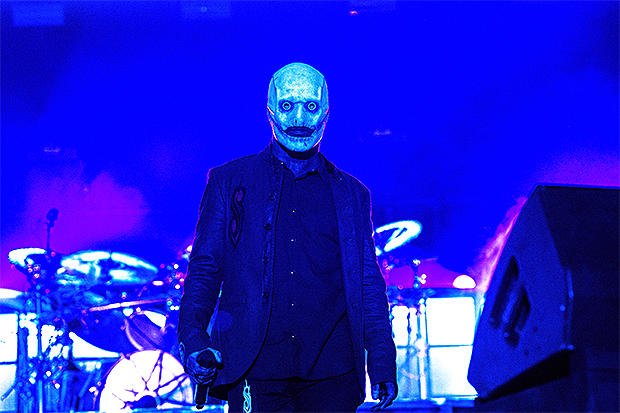 During their set at Riot Fest, Slipknot thanked the Chicago fans. “You’ve made us feel like family,” said Corey, and the Sun-Times noted that fans “donned replica masks and makeup” in homage to the group.

MGK first gained popularity in the early 2010s with hip-hop-oriented albums but switched to a more punk/rock-powered sound with 2020’s Tickets to my Downfall. The album received mostly favorable reviews, with Rolling Stone giving it a 3.5/5 while praising the “crisp hooks and cheerily bracing guitars.” Other critics, like Anthony Fantano of The Needle Drop, were harsher in the reviews, calling it “some of the most insultingly generic, non-specific pop-punk I’ve heard in my life,” and the lyrics were “angsty tripe from a bad coming-of-age indie film.” 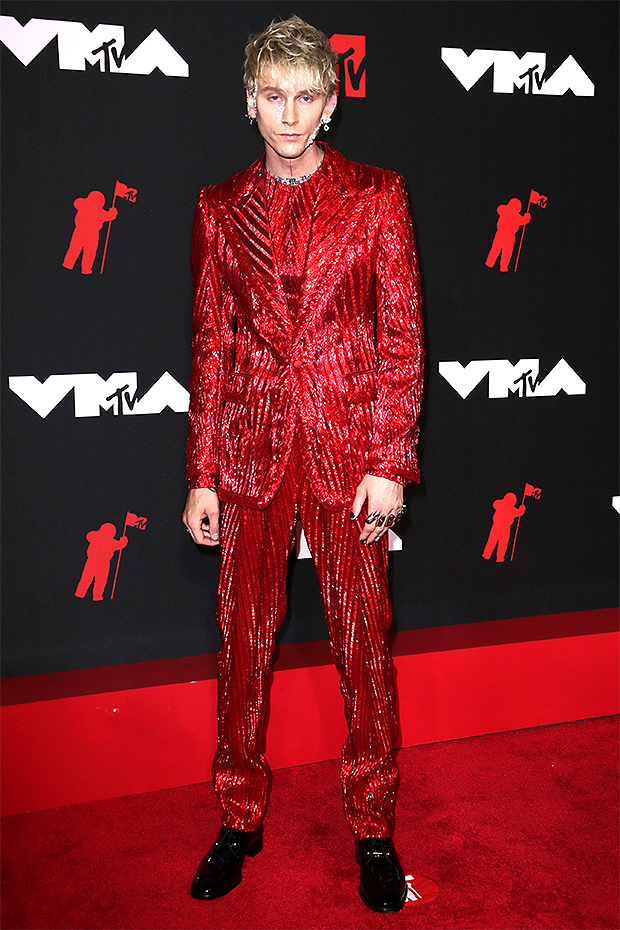 In August, MGK announced Born With Horns, the follow-up to Tickets to my Downfall. The project will have him work again with Travis Barker, and the first single, “Papercuts,” was released on Aug. 11. At the end of his Riot Fest set, MGK thanked the crowd. “Thank you for showing what the new generation of punk rock looks like,” he said. “I hope you felt something good tonight.”