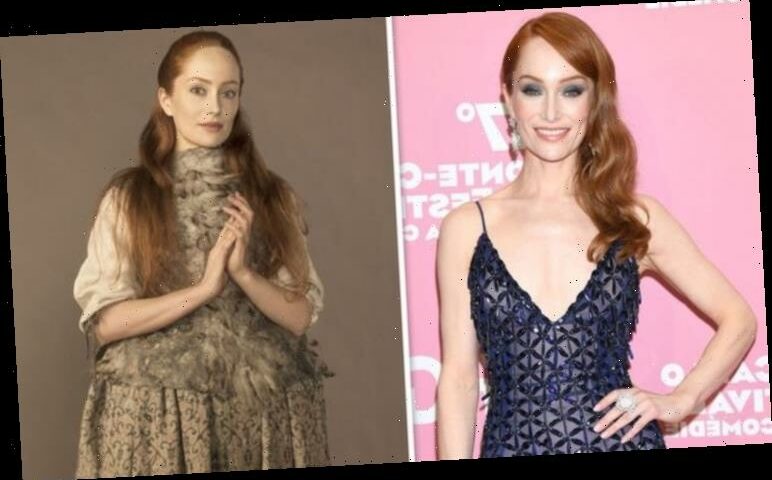 Starz series Outlander has become one of the most popular shows on the planet since it launched back in 2014. The show boasts a global fanbase consisting of readers of the original novels by Diana Gabaldon and newer die-hards who have fallen in love with the onscreen drama. Fans are curious to know more about the cast of the show including details about actress Lotte Verbeek who portrayed villain Geillis Duncan.

How much was Geillis Duncan star paid for Outlander?

Dutch actress Verbeek joined Outlander in season one as the mysterious Gillis, whom Claire Fraser (played by Caitriona Balfe) encountered at Castle Leoch.

The two women formed a friendship and it transpired Geillis was a fellow time traveller with the pair later condemned as witches.

While Claire was saved by her husband Jamie Fraser (Sam Heughan), it was presumed Geillis had been killed.

However, Geillis turned up in season three to be very much alive and living in Jamaica with plans to change the course of history and put Bonny Prince Charlie (Andrew Gower) on the Scottish throne. 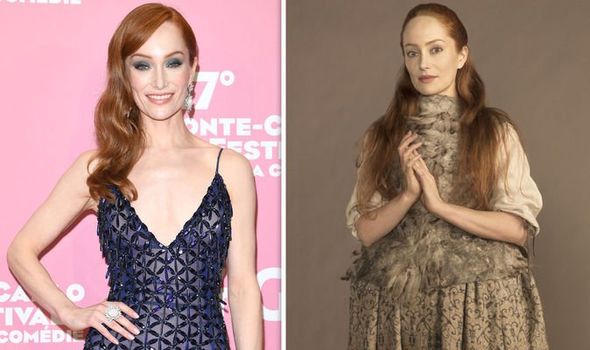 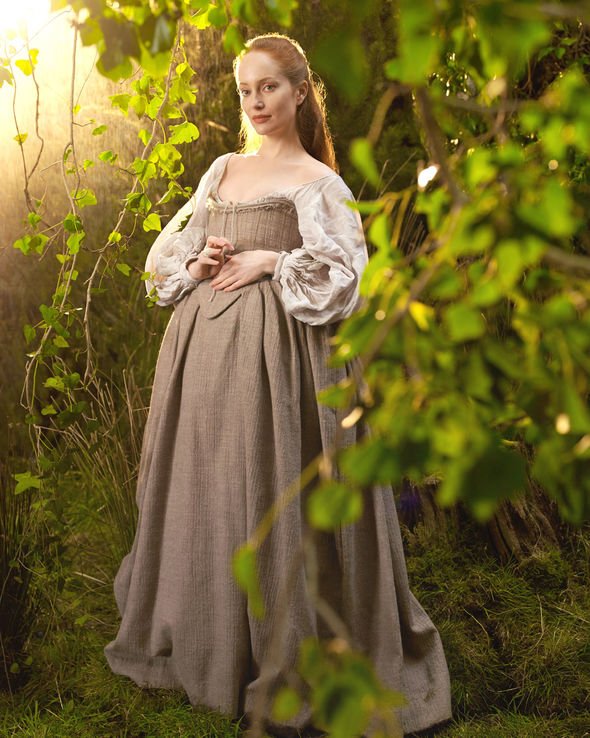 She was also resorting to dark means including rape and murder to achieve her aims – something which Claire and Jamie stopped to save Young Ian Murray (John Bell).

Although Geillis was more of a minor figure, she certainly made an impression on viewers during her time on Outlander – something which would have had a bearing on Verbeek’s salary.

Prior to landing the part of Verbeek had a big role in the series The Borgias playing Giulia Farnese, meaning she was already known to international audiences.

The role was her most high-profile part and as such would have impacted positively on her salary for Outlander, which came after this. 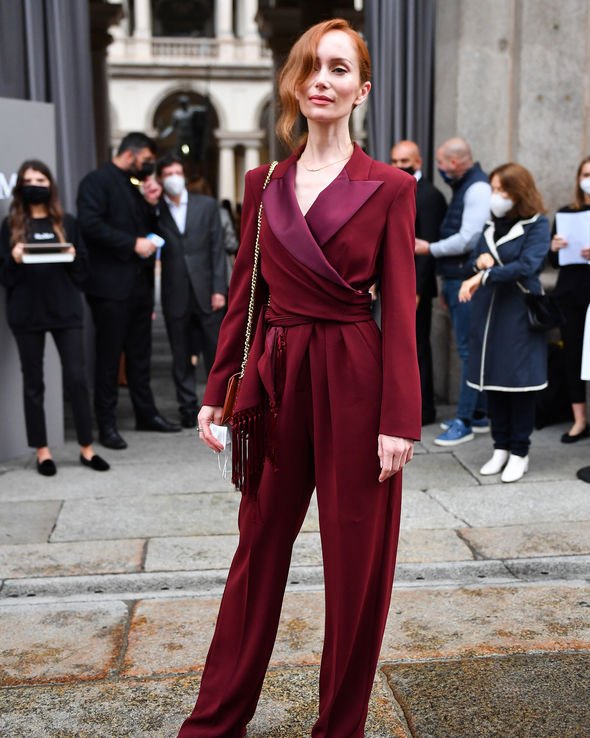 Television stars are also paid per episode they appear in and according to IMDb, Verbeek only featured in eight instalments which means she would have been making less than leads or recurring characters.

They may well have been on less than this figure when Outlander first launched, so it’s likely Verbeek’s salary would also have smaller than this amount too.

If Verbeek does reprise her role in Outlander in the future though, she could be in line for pay rise partly as she has now become an established villain on the show whom fans love to hate. 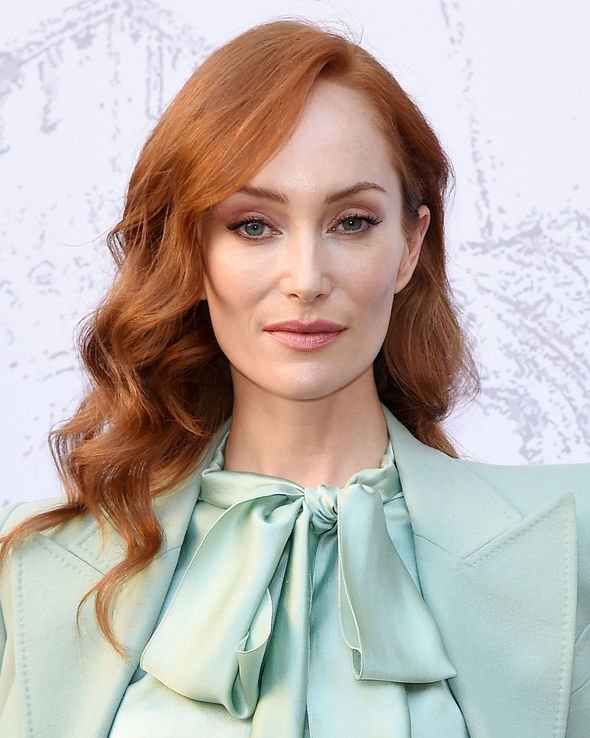 Additionally, she has also built up her CV since starring in the show with roles in the Agent Carter Marvel series, Starz’s dystopian drama Counterpart and The Blacklist.

Among her film roles have been Misstep, Meeting the Other Woman, The Book of Vision.

She is next slated to be appearing in the movie Perfidious, which is in pre-production at the moment.

According to Super Stars Bio and The Richest, Verbeek is worth an estimated £2.1 million ($3million).

While Outlander would have contributed a little towards this, it’s far more likely her time in The Borgias and subsequent screen roles would have increased her wealth more markedly.

Other factors which can influence the salary of a TV star is the broadcaster making the programme with streaming platforms known to have deeper pockets from which to pay out its cast.

Cable channels like Starz and HBO have less money to play with as they rely more national subscribers rather than international.

But this is now changing with the launch of both Starzplay and HBO Max as these cable broadcasters try to take a bite out of the streaming market.

At the bottom of the pile is traditional broadcasters which don’t have a subscription base and rely on national advertisers.

This is likely to be changing rapidly as they also start to look to more international markets with consumers constantly on the hunt for fresh content to watch.