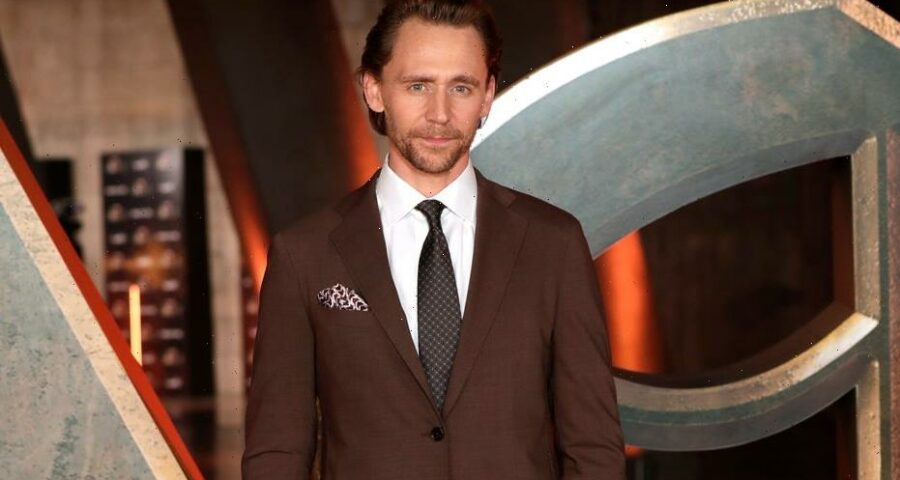 David Fincher hasn’t been tapped yet to direct a Marvel project, but it seems he is all over Disney+’s “Loki.”

“‘Se7en’ is a very heavy influence,” director and executive producer Kate Herron said of the six-part Tom Hiddleston-led series that debuts on June 9. Added head writer Michael Waldon of the stylized show, “I think Fincher for sure, I think ‘Zodiac’ … was a big influence in the writers room.”

Not that it is all dark shadows in the series, the Emmy-winning “Rick and Morty” scribes also said.

“I was just thinking Loki is DB Cooper, that’s all I was thinking,” Waldon said of what he thought when he first heard of a ‘Loki’ series being in the offering. “Just the opportunity for chaos and fun within that just seemed like it would be a great time … so I went after it.”

‘Loki’ is the first Marvel streaming series to launch on a Wednesday, and its virtual press conference today featured the man himself — Hiddleston — MCU newbies Owen Wilson (Agent Mobius) and Gugu Mbatha-Raw (Judge Ravonna Renslayer) and Wunmi Mosaku (Hunter B-15). Head writer and EP Waldron plus director/EP Herron and Marvel omniboss Kevin Feige also were onboard. The “RADA mafia” aspect of the series was noted by Mbatha-Raw, who attended the prestigious Royal Academy of Dramatic Art in the UK with Mosaku and Hiddleston.
“You can’t have Loki without the wit,” Herron noted of the fan-favorite villain, who has been in six Marvel movies since first appearing in 2011’s “Thor.”

“That’s the joy of working with Tom, he can sell the comedy so effortlessly,” added Waldon in what was a sentence-finishing back-and-forth between the director and the writer throughout the presser.

You also can’t have a Marvel project with at least one or two bridges to more. While there was no mention of more Loki on either the big or small screen in today’s press conference, there was a toss forward of sorts.

Clearly aiming to find its own path, “Loki” plays off origin stories and blast radius simultaneously, a fact that Mbatha-Raw teased today. There’s “potential for her in the future,” the “Morning Show” actor said of the Renslayer character, who appears in the comics.

Set outside the bounds of the current MCU timestream, “Loki” finds Thor’s vain sibling pressed into service of the bureaucratically monikered Time Variance Authority to set things back on course, literally. While conforming to previous storylines that saw the Hiddleston-portrayed God of Mischief killed off by Thanos at the beginning of “Avengers: Infinity War,” “Loki” the streaming series sets off on a potentially endless line of variants as the search is on to find out how or what is striking down TVA hunters.

“Loki is stripped of everything that is familiar to him … stripped of his status and his power,” a circumspect Hiddleston said today of the self-described “mercurial shapeshifter” we meet in the TV series. “I just love playing the character, I always have,” the Night Manager alum exclaim of the role that has become in many ways career defining for him. “I think he is a character of huge range, so it never feels like the same.” 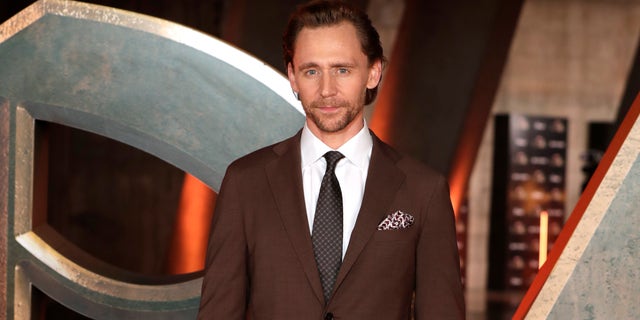 Still, as much as an obvious choice as “Loki” seems for Marvel presence on the Disney streamer, a TV series was not a done deal when Loki met his seemingly last of many ends in the 2018 blockbuster.

Following “WandaVision” and “The Falcon and the Winter Solider,” “Loki” kicks off a busy year for Marvel with the Covid-delayed “Black Widow” finally hitting big and small screens next month and “Shang-Chi” and the “Legend of the Ten Rings” set to premiere in September. The Chloé Zhao-helmed “Eternals” drops in November, “Spider-Man: No Way Home” arrives in December, the post-“Endgame” set “Doctor Strange” in the “Multiverse of Madness” appears in March and the just-wrapped “Thor: Love and Thunder” on May 6. Sadly without the late Chadwick Boseman, sequel “Black Panther: Wakanda Forever” arrives on July 8, 2022.

“Logan” alum Richard E. Grant also appears in “Loki,” but the Oscar-nominated actor did not participate in Monday’s press conference. 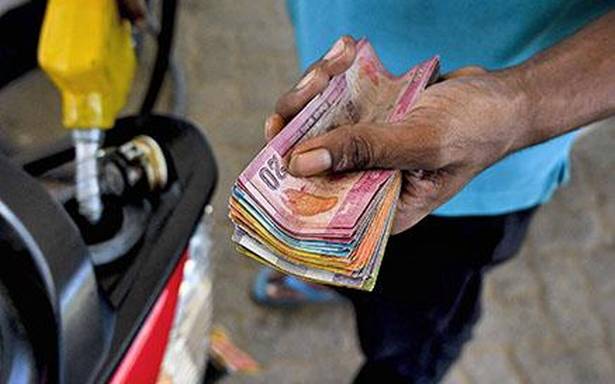