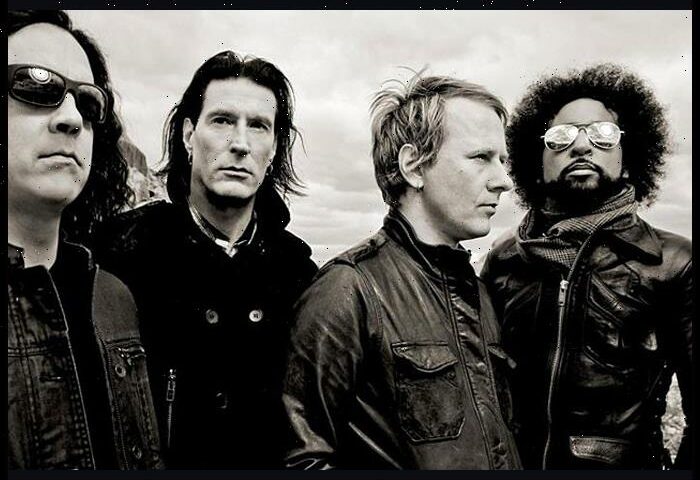 Primary Wave Music has announced the acquisition of the music rights from the estates of Layne Staley and Mike Starr of the legendary grunge group and Grammy-nominated band Alice In Chains.

The deal will see the publisher acquire a stake in Staley’s and Starr’s music publishing catalog as well as master royalty income stream. Many of Alice In Chains’ biggest hits are included in the acquisition. They include “Man In the Box,” “Rooster,” “No Excuses,” and “Would?”

Primary Wave Music’s David Weitzman said, “Primary Wave is pleased to partner with the estates of Layne Staley and Mike Starr to honor their musical legacies as part of the classic era lineup of Alice In Chains, who created the amazing songs and records that comprise the albums Dirt and Facelift, and the acoustic EPs, Jar of Flies and Sap.”

“These projects represent the greatest works from one of the best artists of the iconic ’90’s Seattle based grunge era,” he added.