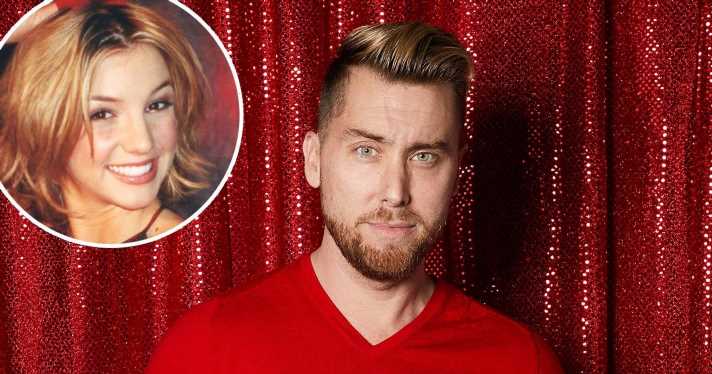 Lance Bass is in Britney Spears’ corner as her conservatorship battle against her father, Jamie Spears, continues to play out in court.

“I did watch the [Framing Britney Spears] documentary. It hit hard, but, you know, for all of us that kind of lived that and especially around her, it was sad to watch because we all knew what went down and how she was treated,” Bass, 41, exclusively told Us Weekly. “The world was, especially paparazzi, just really destroying her life.”

Bass knows all too well how Spears, 39, was treated by the public in the mid-aughts, as the two rose to fame together with Spears opening for ‘NSync during their 2001 tour and later performing the Super Bowl XXXV halftime show alongside Aerosmith’s Steven Tyler, Nelly and Mary J. Blige. 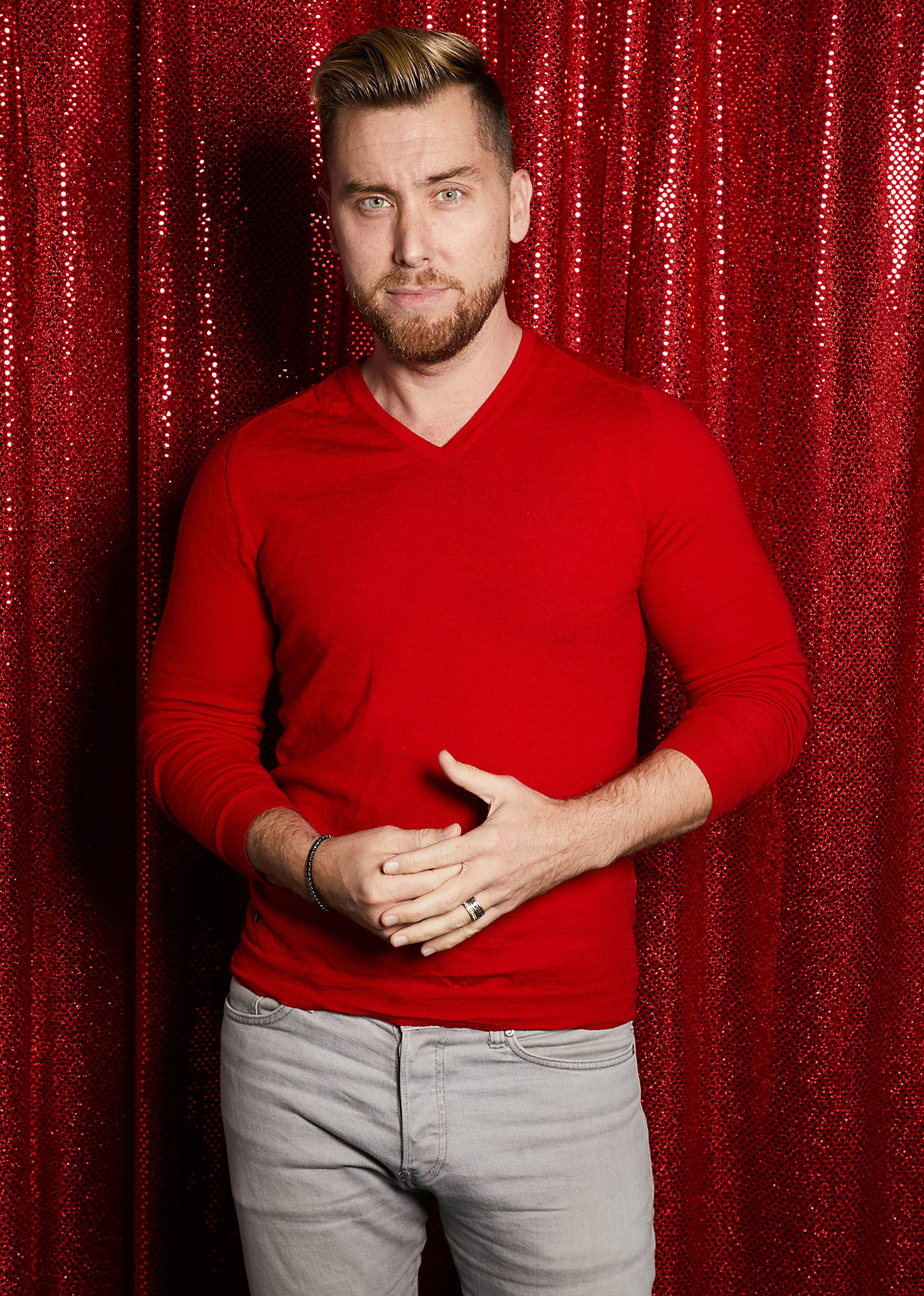 “That was at a time where I lived right next door to her. So I would deal with that every day with the paparazzi. It was horrible. I mean, I don’t see how anyone can really get through that without things going south for ya,” he told Us. “But, you know, I love her. I hope she’s well. I haven’t spoken to her in quite a while.”

The “Toxic” singer, who is mom of sons Preston, 15, and Jayden, 14, with ex-husband Kevin Federline, was placed under her father’s legal guardianship in February 2008 after suffering a public breakdown. In February 2019, she took an indefinite hiatus amid Jamie’s health issues and canceled her Domination tour in Las Vegas. She went on to seek mental health treatment for a month at a California wellness center.

As conservator, Jamie has power over the musician’s multimillion-dollar estate, her personal affairs, her relationships and her taxes. In August 2020, she requested to have Jamie permanently removed as “the conservator of her person” and as the “sole conservator of her estate,” according to court documents. One month later, she “vehemently opposed” to Jamie’s motion to keep her conservatorship case closed to the public and “hidden away in the closet as a family secret.” Jamie later revealed that he hasn’t spoken to his daughter since August 2020.

“I love my daughter and I miss her very much. When a family member needs special care and protection, families need to step up, as I have done for the last 12-plus years, to safeguard, protect and continue to love Britney unconditionally,” he told CNN at the time. “I have and will continue to provide unwavering love and fierce protection against those with self-serving interests and those who seek to harm her or my family.” 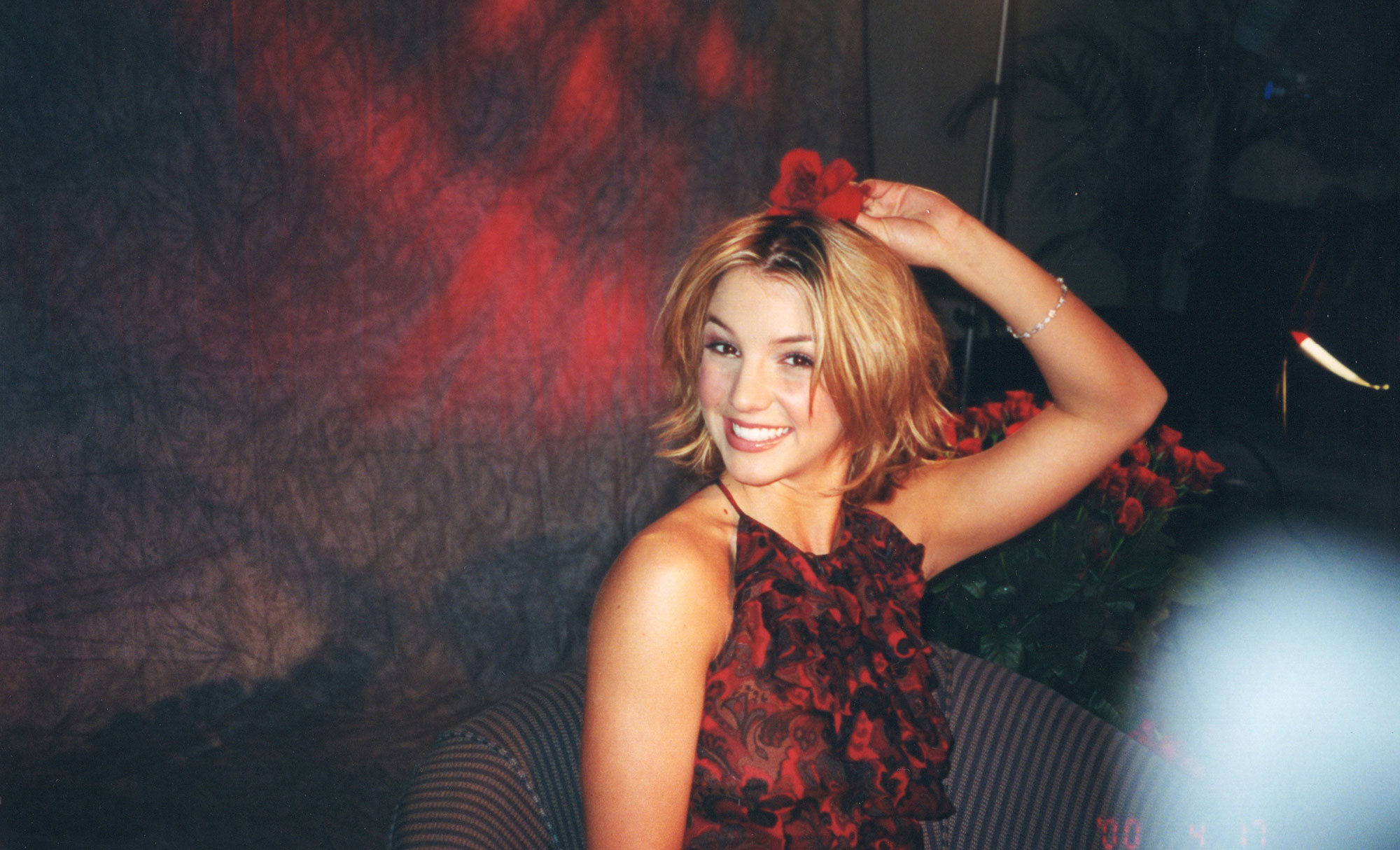 Despite the documents, in February 2021, Jamie’s lawyer, Vivian Thoreen, claimed that the pop star never asked to have her father removed as her conservator.

Spears’ devoted fans — including fellow celebs Miley Cyrus, John Oliver and John Mayer — have had her back amid the drama. The #FreeBritney Movement began in April 2019, with supporters being even more vocal on social media since the documentary’s February release.

Biggest Boy Bands of All Time

“I do love the support that her fans are giving her. I just think, unfortunately, there’s two different #FreeBritney movements and they’re clashing,” Bass told Us. “One is more of a QAnon conspiracy pre-Britney movement. And one is just wanting her to have more say so in her life and get her dad off of her conservatorship. I definitely don’t subscribe to the QAnon theory Britney movement. But I do believe that the right people need to be in her life.”

Bass’ former ‘NSync bandmate Justin Timberlake, who famously dated Britney from 1998 to 2002, apologized following the release of the Hulu episode, which created a backlash over how he treated her following their highly-publicized breakup.

“I’ve seen the messages, tags, comments, and concerns and I want to respond,” Timberlake, 40, wrote via Instagram on February 12. “I am deeply sorry for the times in my life where my actions contributed to the problem, where I spoke out of turn, or did not speak up for what was right. I understand that I fell short in these moments and in many others and benefited from a system that condones misogyny and racism.”

The “Piece of Me” singer, for her part, broke her silence over the episode on March 30. “My life has always been speculated … watched … and judged really my whole life !!!” she wrote via Instagram last month. “I have been exposed my whole life performing in front of people!!! It takes a lot of strength to TRUST the universe with your real vulnerability cause I’ve always been so judged… insulted… and embarrassed by the media … and I still am till this day!!!! As the world keeps on turning and life goes on we still remain so fragile and sensitive as people!!”

She added: “I still cry sometimes. I do what I can in my own spirituality with myself to try and keep my own joy … love … and happiness!!!! Every day dancing brings me joy !!! I’m not here to be perfect … perfect is boring … I’m here to pass on kindness!!!!”