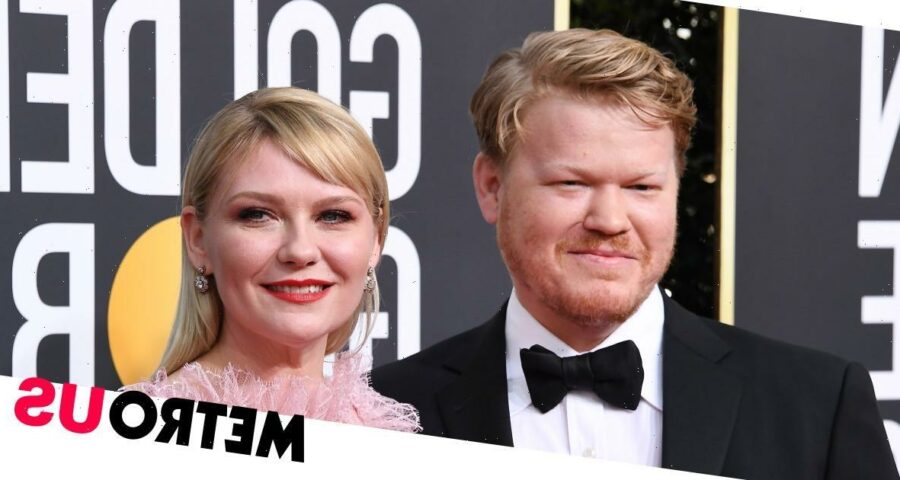 Kirsten Dunst has kept a pretty big secret under her hat after announcing she gave birth to her second child earlier this year.

The Bring It On actress welcomed a baby boy, James Robert, her second child with fiance Jesse Plemons, four months ago.

Confirming the lovely news to The New York Times, Kirsten said: ‘This is the newest guy, the Big Kahuna. He’s an angel, but he’s a hungry angel. And a heavy angel.’

However, it’s been a particularly whirlwind time for the family as Jesse has been away in Los Angeles filming Martin Scorsese’s latest film Killers Of The Flower Moon alongside Leonardo DiCaprio.

Sharing how she’s been coping with the newborn without her husband-to-be, the actress admitted: ‘I’m so tired, I haven’t slept through the night in four months. I’ve developed an eye twitch, too. Yeah, I’m in a really special place.’

Kirsten, 39, and Jesse, 33, met in 2015 on the set of TV drama Fargo, in which they played a husband and wife. They became engaged in 2017 and are also parents to three-year-old son Ennis.

The Spider-Man actress announced she was pregnant with her second child in March, and revealed the news in a swanky photoshoot for the latest issue of W, where she posed in a custom white lace dress from Rodarte, appearing alongside Rashida Jones and Elle Fanning.

Speaking about being part of such a glamorous shoot while pregnant, she joked: ‘Every shot was on the floor. I was like, “I can’t get up”. I felt like Urkel.’

Speaking of their relationship in a candid chat with the New York Times, Breaking Bad star Jesse admitted: ‘I knew that she would be in my life for a long time.’

He also heaped praise on his partner in a heartfelt speech to celebrate her Hollywood Walk of Fame star, in 2019.

‘Aside from the brilliant actor you are, I’ve also had the even greater pleasure of getting to know you as a person outside of work,’ he told the crowd.

‘Seeing the kind of mother, wife, daughter, sister, friend and cohort you are is why I and all of your friends and everyone else are here today and why we all love you.

‘It’s for the incredibly generous and amazing person that you are.’