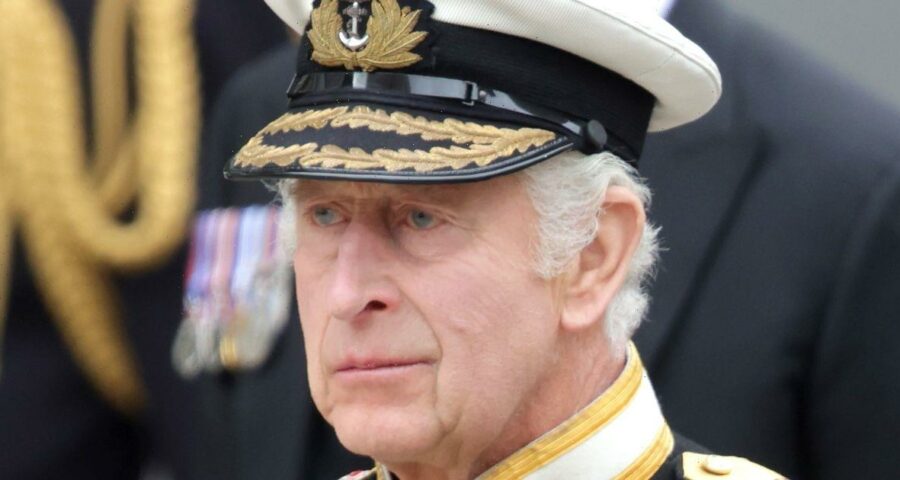 It comes after Queen Margarethe of Denmark, who celebrated her Golden Jubilee this year, opted to strip the HRH titles from four of her grandchildren.

Royal expert Richard Fitzwilliams has said that although King Charles "has no reason" to follow the example set by the Scandinavian monarch it may seem "appropriate" when the country is facing difficult times.

Richard's comments come after Queen Margarethe of Denmark decided to remove the HRH titles from four of her grandchildren, which followed King Carl Gustaf of Sweden removing the titles from five of his grandchildren in 2019."

He told Express.co.uk: "The emphasis in making these decisions was that their titles would be an encumbrance to them in their future lives.

"Joachim has now been public in his opposition to this decision however, which has added controversy to it. So has his former wife Countess Alexandra who is mother to two of the grandchildren Prince Nikolai and Prince Felix."

The Prince told Danish publication Ekstra Bladet: "We are all very sad. It's never fun to see your children being mistreated like that.

"They themselves find themselves in a situation they do not understand."

Meanwhile, Countess was reported by Danish magazine Se og Hør as saying: "We are all confused by the decision. We are saddened and in shock."

She added her children feel "ostracised" and can't understand "why their identity is being taken away from them."

Royal expert Richard stated that the idea of streamlining the royal family had "long been associated with King Charles".

He explained: "He may alter the number of working members of the royal family.

"Harry and Meghan’s children, Archie and Lili, should have the option of having HRHs under the 1917 Letters Patent issued by George V, but it remains to be seen if he confirms this.

"The British royal family has no reason to imitate its continental counterparts.

"Nevertheless, in straightened times, a more streamlined monarchy would seem both appropriate and more likely."

The British royal family currently has 10 working members supporting the Crown and the King, including the Prince and Princess of Wales, Princess Anne and the late Queen's cousin Prince Richard, the Duke of Gloucester.

However, there are also royals who hold a title but don't carry out any duty. This includes Harry and Meghan, Prince Andrew, and Prince Michael of Kent.

Although the changes have faced much apposition in Denmark it has been reported that King Carl Gustaf's decision to axe some royal titles has been publicly welcomed by his younger son and daughter, Prince Carl Philip and Princess Marlene.