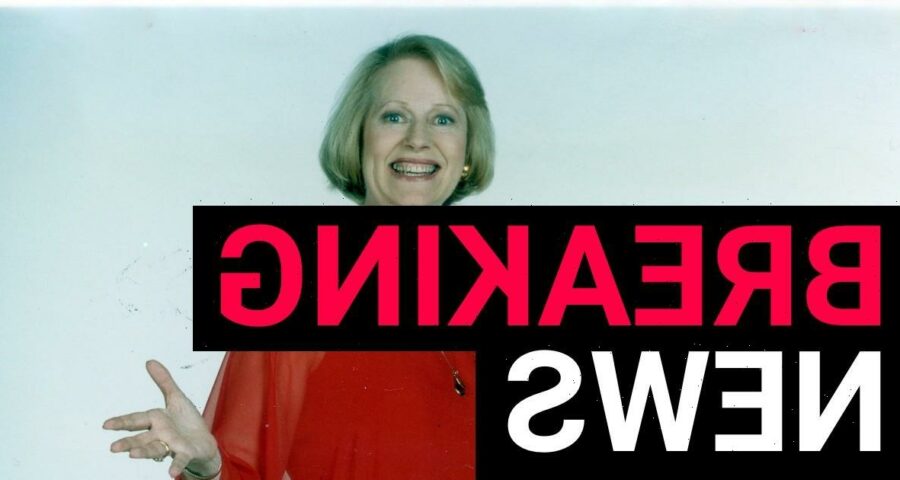 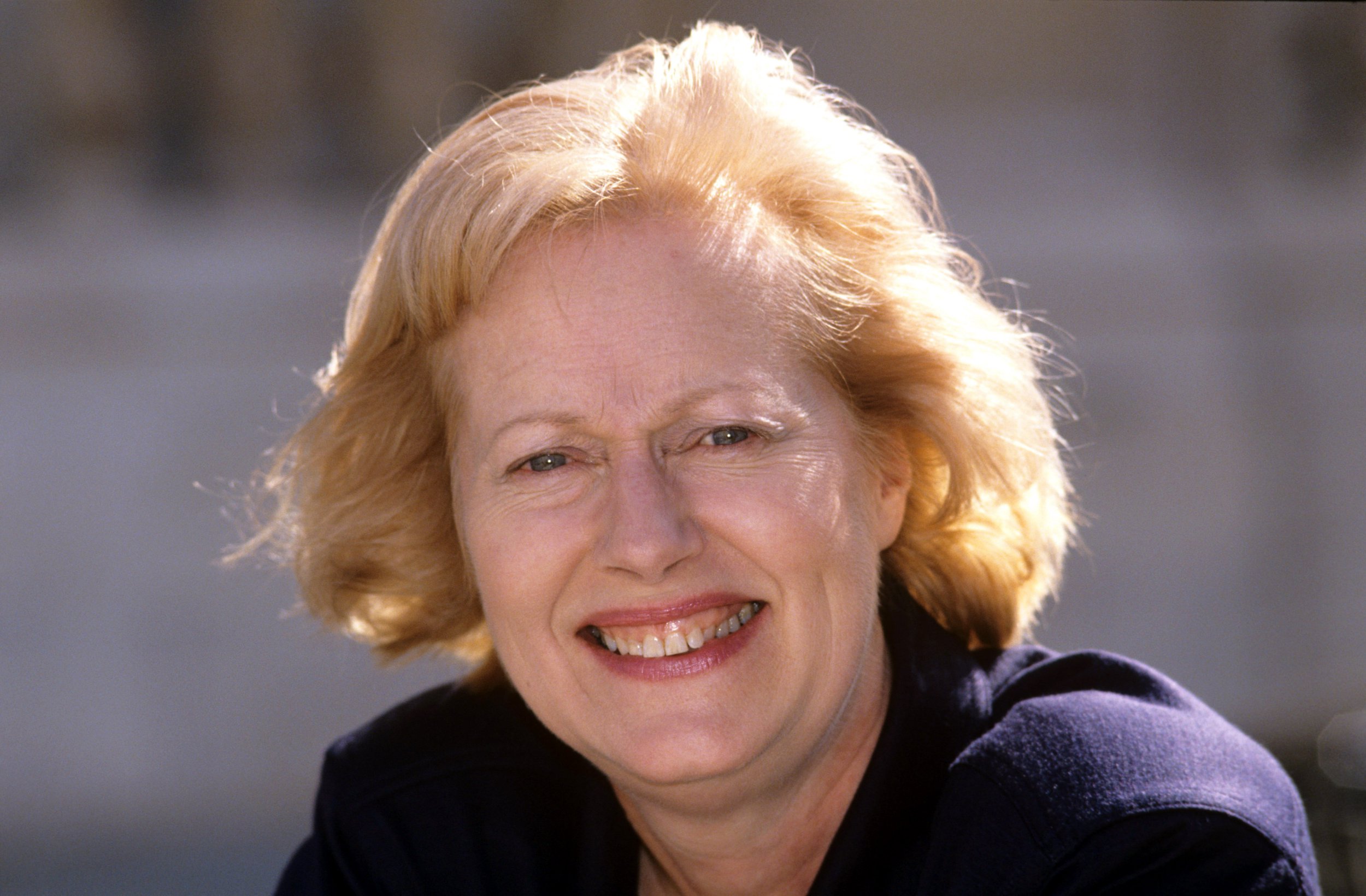 Actress Josephine Tewson, best known for her roles in much loved television shows including Keeping Up Appearances and Last of the Summer Wine, has died at the age of 91.

Her agent confirmed the news on Friday in a statement.

‘It is with great sadness that we announce the passing of Josephine Tewson,’ it read.

‘Josephine passed away peacefully last night at Denville Hall at the Age of 91.’

Enjoying a career on stage and screen over many decades, following her graduation from RADA in 1952, Tewson’s most famous roles included that of Hyacinth Bucket’s long-suffering neighbour and reluctant confidant Elizabeth Warden on Keeping Up Appearances, as well as later on-off appearances in Last of the Summer Wine as Miss Davenport.

Married to actor Leonard Rossiter for three years before their divorce in 1961, Tewson enjoyed a busy TV career.

She regularly performed alongside comedy icons Ronnie Corbett and Ronnie Barker on David Frost on Sunday and Gark at Barker, as well as clocking up appearances on police classic Z-Cars and The Charlie Drake Show.

In 1988 she also worked with Ronnie Barker again on Clarence, which was to be his last project before retiring.

This is a breaking news story, more to follow soon… Check back shortly for further updates.

For more stories like this, check our entertainment page.

Follow Metro.co.uk Entertainment on Twitter and Facebook for the latest celeb and entertainment updates. You can now also get Metro.co.uk articles sent straight to your device. Sign up for our daily push alerts here.