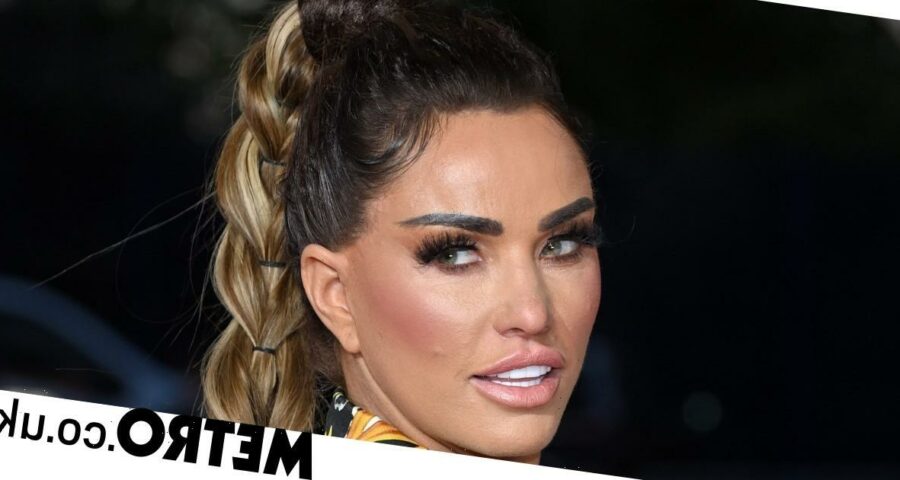 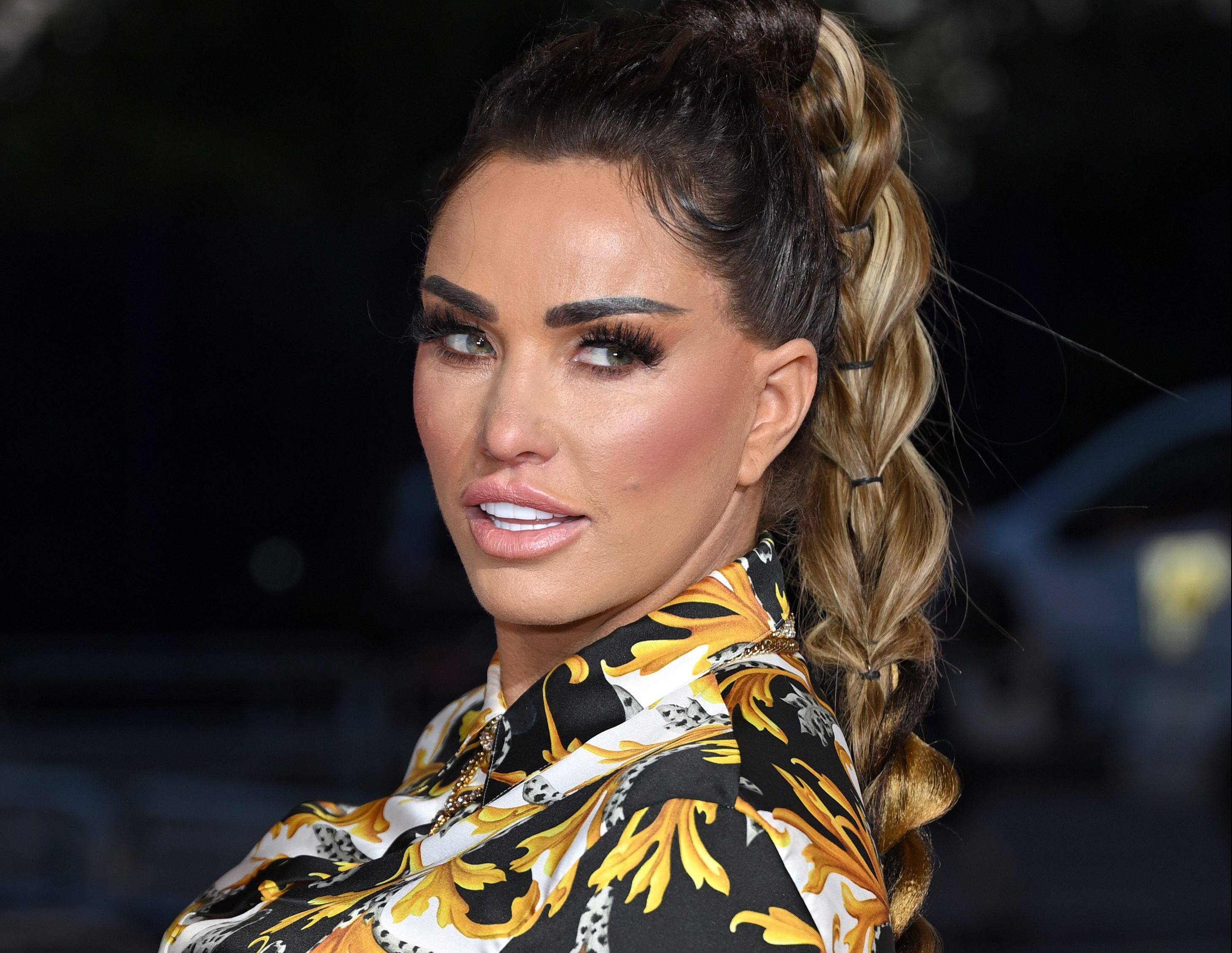 Katie Price has avoided having to appear in court today after a £7,300 fine she owed was paid.

The former glamour model – who is serving a suspended sentence – was expected to stand before magistrates over non-payment of a three-year-old fine.

Price had been listed to appear at Crawley Magistrates’ Court on Monday over non-payment of a £7,358 fine dating back to January 2019.

However, court staff confirmed this morning that the three-year-old fine had been paid and Price was no longer expected in court.

It comes as the 43-year-old star faces the possibility of jail time after being arrested on suspicion of breaching a restraining order.

Police were called to Price’s Sussex home on Friday amid reports that she had sent an abusive message to her ex-husband Kieran Hayler and his fiancee, Michelle Penticost.

Sussex Police told Metro.co.uk: ‘At 5.45pm on Friday (January 21) police responded to a report that a suspect had breached their restraining order.

‘Officers arrested a woman in her 40s who has been released under investigation while enquiries continue.’

In December, she was handed a 16-week suspended sentence for drink-driving while she was disqualified and did not have insurance, as well as a two-year driving ban following a crash near her home.

After being confronted by police at the scene of the collision, Price was heard saying ‘I took drugs, I should not be driving, I admit it all’, a court was told.

Price said she was ‘sincerely grateful nobody was hurt’ and that she was ‘incredibly sorry’ for her actions.

Price had her sentenced adjourned on the condition that she attended the Priory Centre and didn’t commit any further offences.

District judge Amanda Kelly told her at the time: ‘You appear to think that you are above the law. You have one of the worst driving records I have seen. You have been banned from driving on five occasions.

‘The public may be appalled to hear that I can’t send you to jail today. But the law says that when a person has complied with the terms of their release then you have a legitimate expectation not to be sent to prison today, even though you deserve to spend Christmas behind bars.’