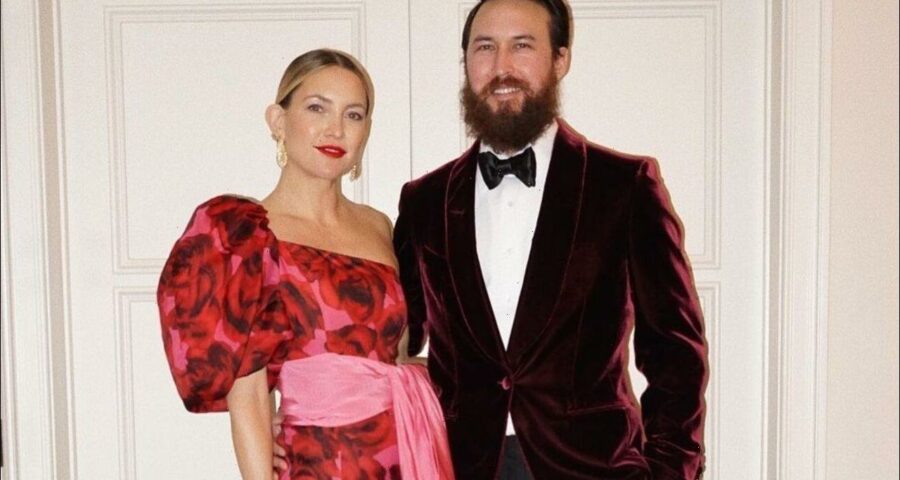 The ‘Glass Onion: A Knives Out Mystery’ actress is still undecided whether to plan an extravagant wedding or an intimate one for her big day with Danny Fujikawa.

AceShowbiz –Kate Hudson still takes her time to plan her wedding to fiance Danny Fujikawa a year after they got engaged. The 43-year-old is unsure between whether or not she wants to plan a lavish big day as she doesn’t look at it as a “golden ticket” due to her long relationship history and having children with three different men.

“It’s been a while now, I just haven’t planned the wedding. I don’t even know where I am right now – I’m kidding,” she told ITV’s “This Morning” show on Wednesday, December 28 when asked if she had started planning her wedding to Danny, 36, to whom she got engaged in September 2021.

“I go back and forth. I go, ‘Do I really want a big wedding?’ We’re so happy – it’s not the first thing I need. I’ve been there before. I’ve got kids with three different dads. It’s not really the golden ticket, a wedding. And we also don’t know where we’re gonna do it. But it will happen.”