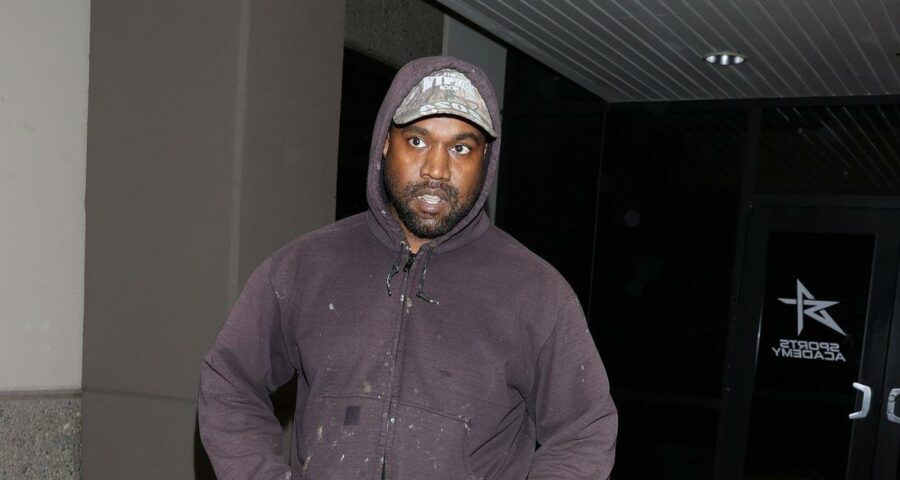 Controversial rapper Kanye West and Brazilian model Juliana Nalu appear to have called it quits, as the Instagram influencer recently took to Instagram to share that she is single.

Juliana, 24, and Kanye, 45, had only been dating for a few months, before she confirmed that they had split.

Fans of the model had taken to her Instagram comments questioning why she was still dating the rapper, despite the allegations of antisemitism surrounding him.

Commenting on a recent snap the model shared to her Instagram page, a fan asked: "How do you stand with a guy who has an affinity for Nazism? You are so beautiful and you seem to be so nice people." Responding to this, Juliana confirmed her relationship status, writing: "I'm single. Thanks for the love <3"

It's unclear how serious the pair were, or how long they were an item, with Kanye being noticeably absent from Juliana's Instagram.

OK! has contacted a representative for Kanye for comment.

The Mirror reports that the pair were spotted on a date at a swanky restaurant in Beverly Hills in October.

The couple were snapped holding hands as they left the restaurant, with Juliana carrying a trio of roses in her free hand.

Earlier this year Kanye was linked to model Chaney Jones, who has a striking resemblance to his ex-wife Kim Kardashian.

During their time together Chaney was seen sporting a new tattoo hat appeared to show Kanye's nickname "Ye" inked on the side of her left arm just above her hand.

Just last week Kanye and Kim settled their divorce, nearly two years on from their split the reality star being awarded a massive child support payout.

The Kardashians star Kim, 42, filed for divorce in February 2021 in a bid to end their seven-year marriage, during which they became parents to North, nine, Saint, six, Chicago, four, and Psalm, three.

TMZ has since reported that the pair have finally settled their divorce and Kim has been awarded a hefty $200,000 (£166,9750) a month in child support as a result.

According to the publication, Kim and 45 year old Kanye will get joint custody with "equal access" to their four children, although sources said the reality star will have the kids for the majority of the time.

TMZ states that Kanye will transfer the massive sum into her account on the first of each month. Additionally, he will be responsible for 50 per cent of the children's educational expenses and security costs.

The pair have also agreed to go participate in mediation if there's ever a dispute regarding their kids. And if one fails to participate, the other parent will automatically be allowed to make the decision.