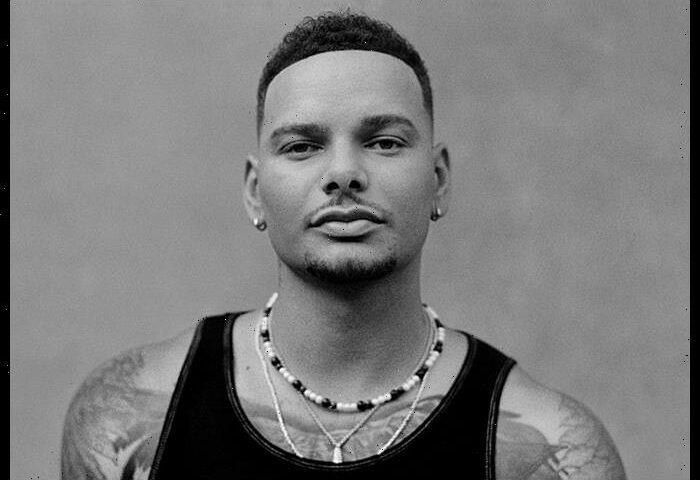 Kane Brown has revealed the tracklist for his highly-anticipated third studio album, Different Man, which is due out on September 9.

The graphic shared by Brown shows the Different Man record will feature 17 tracks in all, including the recently released single, “Like I Love Country Music.” Other previously released tracks such as “Grand,” “One Mississippi,” “Whiskey Sour” and “Leave You Alone” will also be part of the upcoming album.

There will be two duets, one of which will be the title track, featuring Blake Shelton. Another duet, “Thank God” will feature Brown and his wife Katelyn.

Brown had confirmed in April that Katelyn, his “secret weapon” would be featured on his new project.

Shelton reacted to Brown’s announcement of the tracklist, saying he “can’t wait” for the release of the album and their duet.

Dan Huff is the producer of Different Man. Ernest, Josh Thompson, Natalie Stovall, Shy Carter and many more are listed as the songwriters.

Different Man is Brown’s first album since the release of the seven-track Mixtape Vol. 1 EP in 2020. His last full-length album was 2019’s Experiment, which contained hit singles “Lose It,” “Good as You” and “Homesick.”