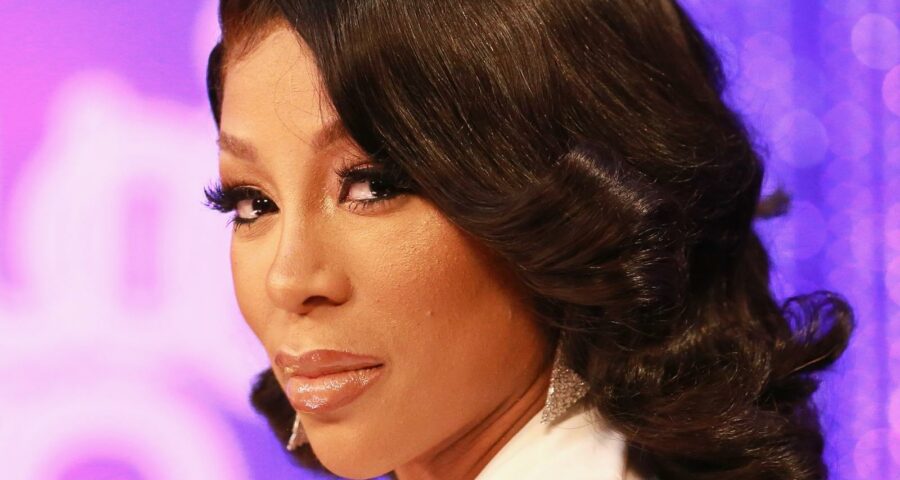 K Michelle has always been pretty open about her surgeries. In 2018, the R&B singer announced that she had removed her silicone buttocks injections after they caused her to become ill. “I went on tour about a week and a half later … but after a few performances, I was rushed to the emergency room,” she told People that same year. And so, she went through four surgeries to get the injections removed, as well as two blood transfusions. “It’s the scariest thing in life, and I’m a tough girl,” K Michelle said. “I had these lumps and I was very disfigured.”

More recently, the former “Love & Hip Hop” star gave fans an update regarding her recovery journey. “Woke up To great news about my reconstructive surgery,” she said on Instagram in April in a now-deleted post (via Atlanta Black Star). “It’s FINALLY this months in a couple of weeks. This journey has been one of the most difficult task that God has assigned to me.” In the same post, K Michelle warned her followers about the risks of injections. “Ladies I don’t care who’s telling you what DON’T PLAY AROUND WITH YOUR BODY. Injections are illegal for a reason.”

But now, after the singer shared a new hairstyle on social media, fans think K Michelle has had more work done. Find out why below. 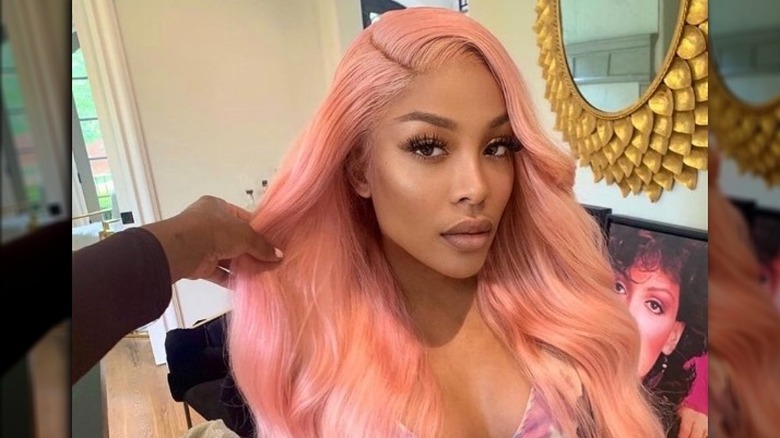 Taking to Twitter on June 9, K Michelle shared a picture of herself wearing a new hairstyle. “Y’all got your summer styles together? Today you can call me Pinky,” she wrote in the caption. In the photo, the singer can be seen flaunting a freshly-installed, pink-colored wig … but fans noticed something else.

According to all of the social media reactions, people (well, at least many people), think K Michelle looks unrecognizable, with some speculating that she may have had work done on her face. “omg you look so good, but girl who the hell is this,” one fan wrote under her tweet, sharing a video of Nicki Minaj looking confused. “K Michelle looks great she just don’t look like K Michelle,” another person said. “I’ve been staring at that K Michelle photo for the past 5 mins and I still can’t find K Michelle in that photo,” a third fan commented.

Some others, meanwhile, would like to be referred to K Michelle’s surgeon. “Y’all joking about K Michelle meanwhile I’m tryna see if her surgeon & makeup team accept AfterPay because ME NEXT PLZ.” “I need K Michelle’s Dr,” someone agreed. Whatever you may think of K Michelle’s latest transformation, she certainly looks good!