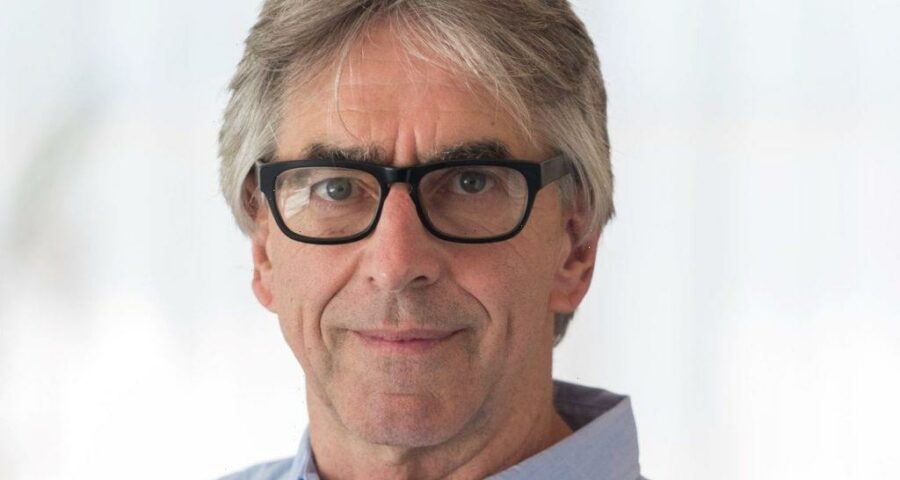 After one term, John Lindley says he will not seek reelection as president of the International Cinematographers Guild, IATSE Local 600. He made his decision public today in the guild’s newsletter. His decision not to run comes in advance of the guild’s upcoming elections. Lindley became president in March 2020, and will remain in office for another six months.

“At last weekend’s National Executive Board meeting, I announced that I will not seek a second term as National President,” he wrote. “It has been my privilege to work for the membership and with my fellow elected leaders and professional staff. I believe that the union is strongest when working members participate, and I am confident that the next generation of leaders is ready to step up. Leadership includes planning for the future and encouraging new voices to speak up. The work is demanding and the commitment is significant, but the opportunity to shape the future of our industry and our local is meaningful for those willing to put in the time and energy while also pursuing their careers.

“I will use the last six months of my tenure to advance the Local initiatives that remain most important to me: Safety, including safety officers on all sets, Mentorship, Rides and Rooms and a Legislative program that is directly linked to the health and safety of our members. I also plan to continue the dialogue with members on all sides of complex issues about how we can encourage fact-based discourse, engage in direct conversations, and then, once choices are made, move forward in unity and recognize and celebrate our progress. With the right group of elected leaders, our Local is ready to take the next steps forward to continued success. With the knowledge that although the work is never done, the last two years have proven that our strength is matched by our will and our tenacity, and we will prevail in our fight for fair wages, safer working conditions, better health and a dignified retirement for all our members.”