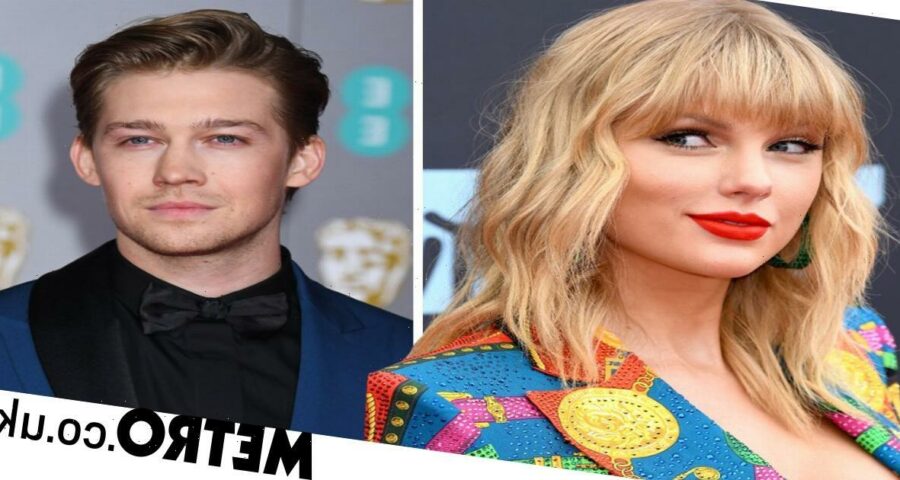 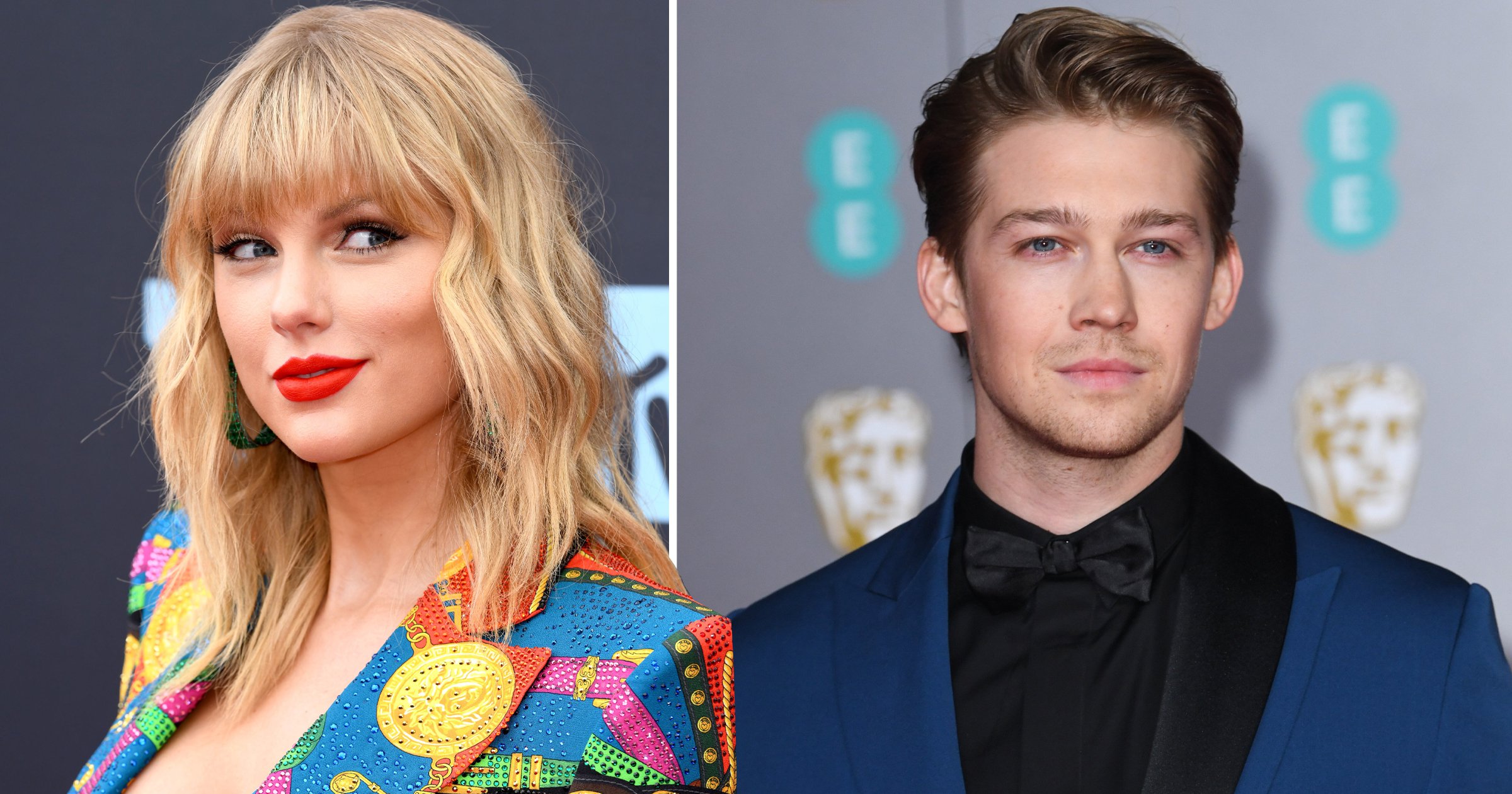 Joe Alwyn has made a rare comment on his relationship with Taylor Swift in a new interview.

The actor has been in a relationship with pop star Taylor for five years, but the pair are famously private about their lives together.

After some intense high-profile relationships with the likes of Harry Styles and Tom Hiddleston, Taylor appears to be enjoying the quieter life with Joe – and he does, too.

Joe, who is set to star in the upcoming TV adaption of Sally Rooney’s novel Conversations With Friends, has spoken about his and Taylor’s romance and why they’re fighting to maintain their privacy.

He told Elle magazine that their decision not to talk about each other in interviews is not because he wants ‘to be guarded and private, it’s more a response to something else.’

‘We live in a culture that is so increasingly intrusive,’ he suggested.

‘The more you give—and frankly, even if you don’t give it—something will be taken.’

Taylor, too, has spoken about how she and Joe want to continue keeping their successfully kept their relationship private and out of the public eye.

Speaking to British Vogue in 2018, the Grammy award-winning singer and songwriter said: ‘I’m aware people want to know about that side of things.

‘I think we have been successfully very private, and that has now sunk in for people… but I really prefer to talk about work.’

Regardless of their decision to keep their private lives separate from their careers, there’s still a huge amount of interest in Joe and Taylor’s relationship, and rumours swirled this year that the pair had secretly become engaged.

US outlet Life & Style claimed in February to have heard from ‘multiple sources’ on the engagement, which had been rumoured since they flew 4,000 miles for a romantic three-day trip to Cornwall.

Many fans naturally lost their minds over the rumours, but others were far more suspicious, with one writing on Twitter: ‘When Taylor or Joe say they are engaged only then will I believe it.’

Neither Taylor nor Joe commented on the rumours.