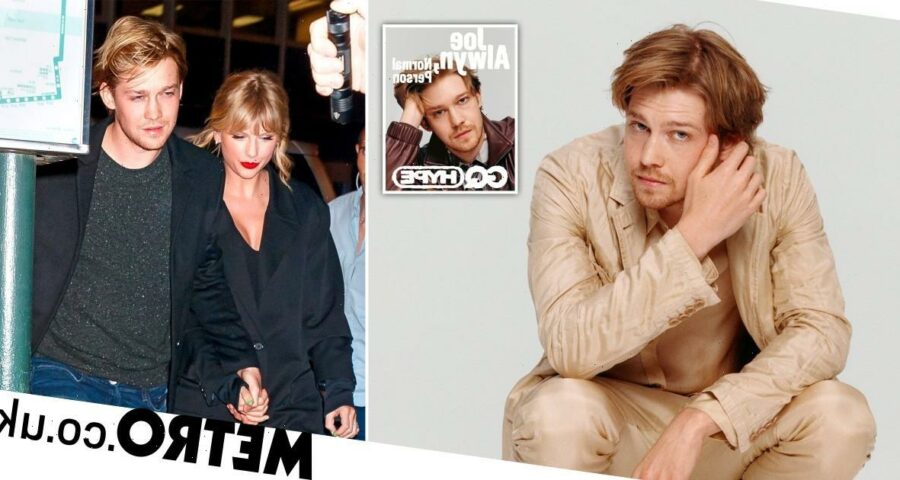 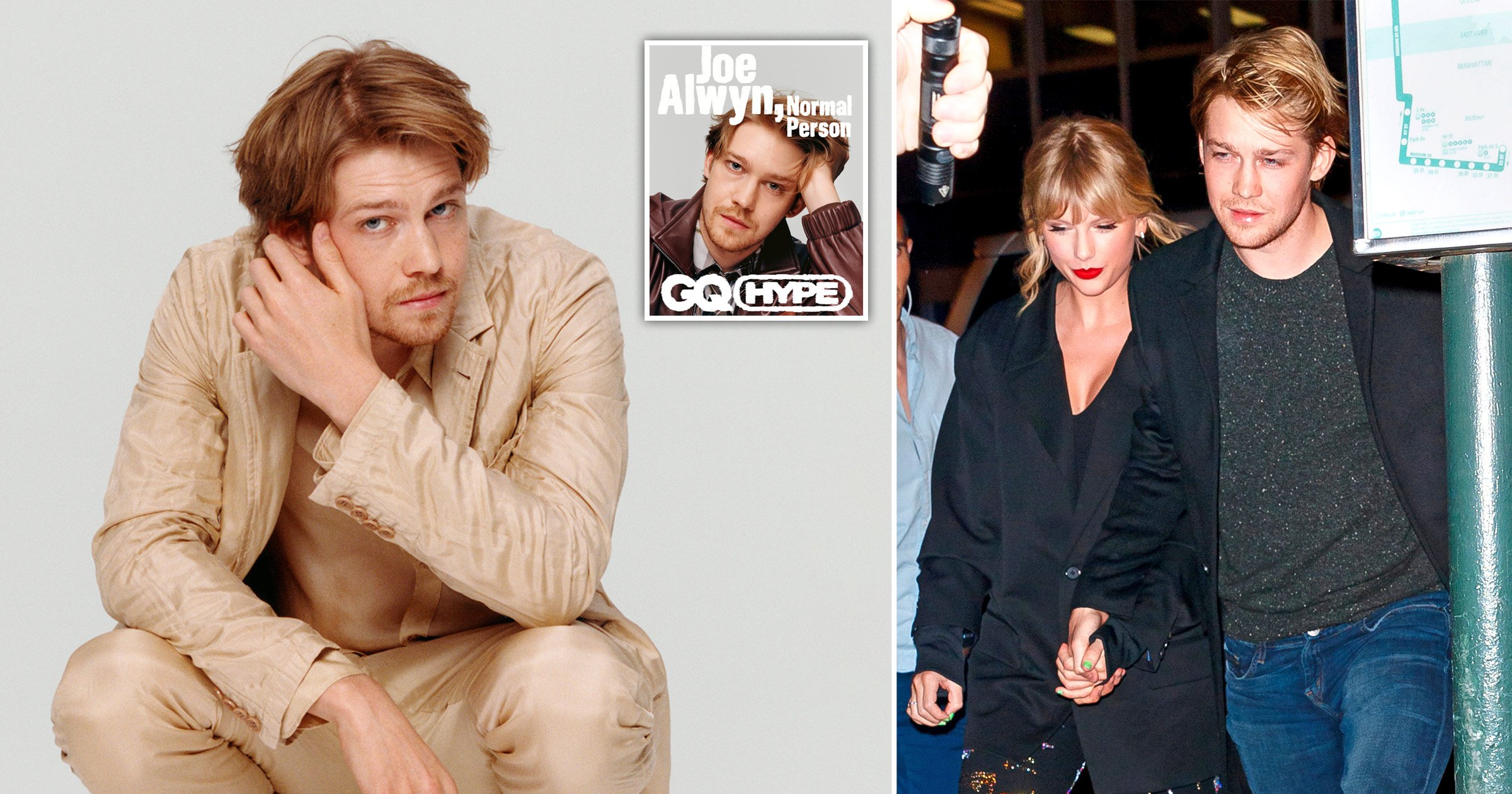 Joe Alwyn has drip fed us another tidbit on his famously private relationship with Taylor Swift, but, in a raging case of ‘you win some, you lose some’, has evidently only left us wanting more info.

More! we tells you.

For those making a home under a rock recently, the Conversations With Friends star has been dating chart-topper Taylor for five years, but the pair of them have managed to keep remarkably shtum on their romance (and whether or not they’re engaged).

Fair play to them, we’ll give them that, but Joe’s take on the palaver around the interest is the less they talk about their relationship the less we’ll care about it.

Opening up about his ability to keep his life relatively ‘normal’ despite having a headline-grabbing relationship, he told GQ Hype: ‘I think because the precedent was set – that our choice is to be private and not feed that side of things – the more you do that, hopefully, the more that intrusiveness or intrigue drops off.’

As much as he might believe that, it’s clearly not the case, with interest piqued even more so when it was revealed Joe was THE William Bowery credited on several of Taylor’s songs from her albums folklore and evermore.

Joe helped pen some of the lyrics which earned Taylor some Grammys, with the Shake It Off singer eventually going on to praise her boyfriend’s songwriting talents.

However, according to Joe, the whole thing was ‘accidental’.

He said: ‘It was just messing around on a piano and singing badly and being overheard and then thinking, you know, what if we tried to get to the end of it together?’

Dubbing the whole process a ‘perk of lockdown’, he added: ‘The idea was that people would just listen to the music rather than focus on the fact that we wrote it together. It was fun to do it together, and I was proud of it. It was nice getting such a positive reception.’

It’s not the first time Joe has expertly dodged a question on his relationship with a non-answer answer, after he shared with Elle magazine that their decision not to talk about each other in interviews is not because he wants ‘to be guarded and private, it’s more a response to something else.’

‘We live in a culture that is so increasingly intrusive,’ he said. ‘The more you give—and frankly, even if you don’t give it—something will be taken.’

Still, people may soon become a lot more interested in the lad than he may be banking on, with Joe taking on the role of Nick in the TV adaptation of Sally Rooney’s book Conversations With Friends.

The drama series follows Frances (Alison Oliver) and her ex-girlfriend and best friend Bobbi (Sasha Lane), who become embroiled in a complicated relationship with Melissa (Jemima Kirke), a writer, and her husband Nick, an actor.

There are different dynamics at play in the group, as while Bobbi and Melissa flirt with each other openly, Nick and Frances keep their connection quiet, with the pair embarking on a secret affair.

Conversations with Friends was the debut novel published by Sally in 2017, before Normal People came out the following year, which proved an enormous hit on BBC Three when it launched in 2020, propelling its stars Daisy Edgar Jones and Paul Mescal to stardom.

Conversations with Friends premieres on Sunday May 15 on BBC Three and BBC iPlayer.