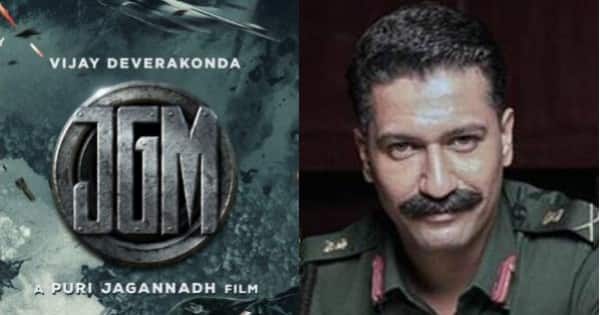 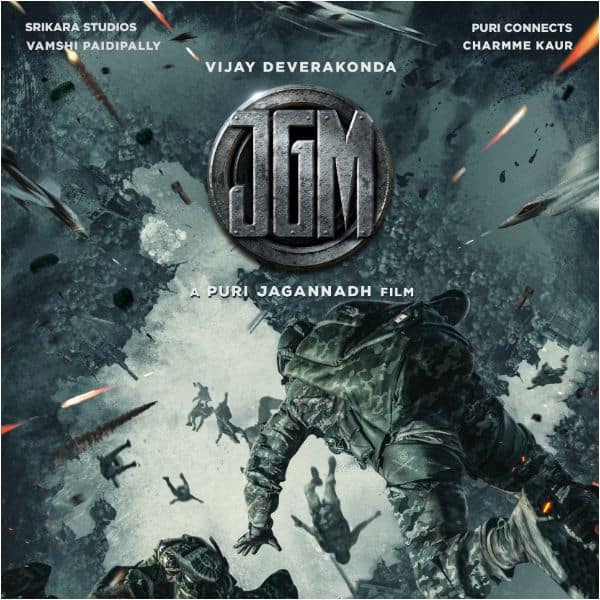 Today, Vijay Deverakonda’s new film JGM (Jana Gana Mana) was officially announced. The movie will be directed by Puri Jagannadh, and the motion poster gives a clear hint at the film is based on Indian Army. At the announcement event, Puri stated, “It’s my dream project. From many years I have been waiting for a chance to make this film, and finally it’s happening. It’s all because of Vijay. It’s a fictional story; patriotic and war kind of a movie and the protagonist is an Army officer. It’s about a soldier’s dream about his country. It’s an inspiring film.” 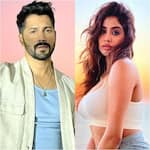 Varun Dhawan and Janhvi Kapoor teaming up for a project? Actors give a hint on s… 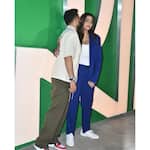 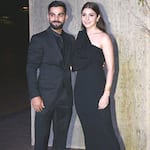 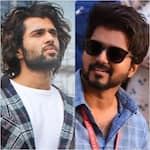 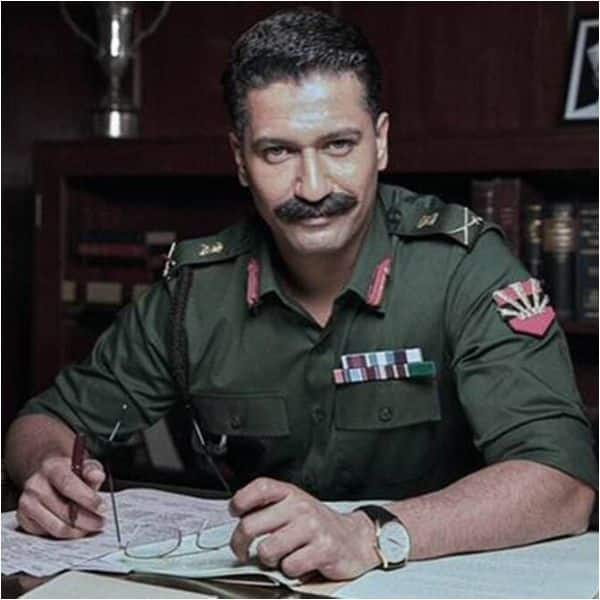 Vicky Kaushal starrer Sam Bahadur is a biopic on Sam Manekshaw who was the Chief of the Army Staff of the Indian Army during the Indo-Pakistani War of 1971. The movie also stars Sanya Malhotra and Fatima Sana Shaikh. 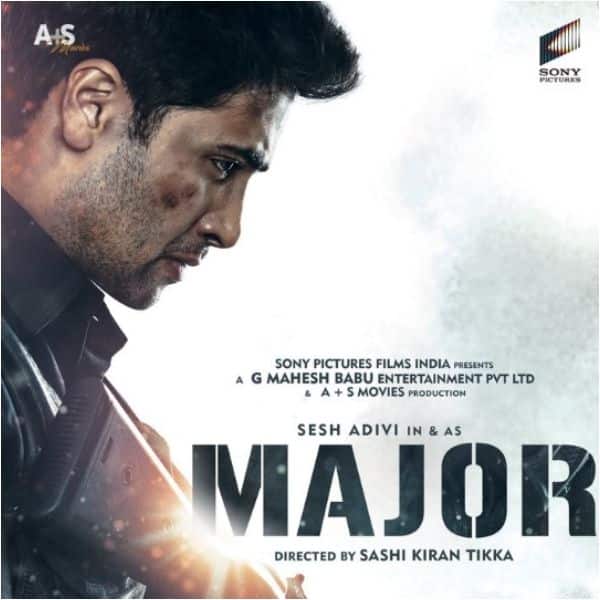 Adivi Sesh starrer Major is based on the life of Major Sandeep Unnikrishnan who sacrificed his life during the Mumbai 26/11 attacks. The film is slated to hit the big screens on 27th May 2022 in three languages, Telugu, Hindi, and Malayalam. 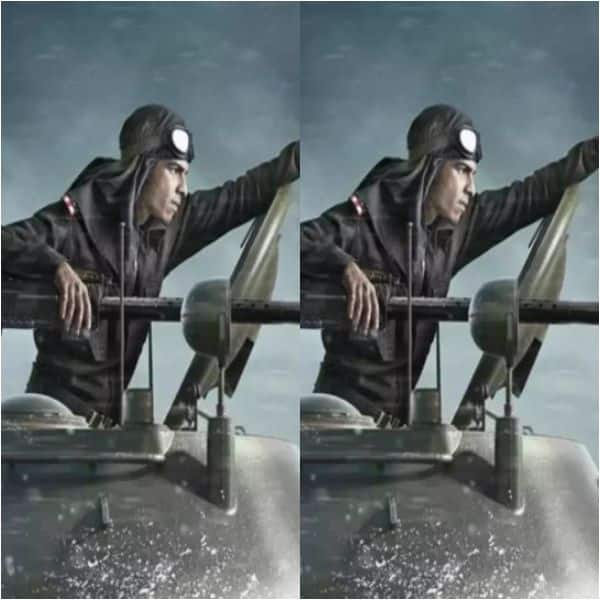 Pippa starring Ishaan Khatter, Mrunal Thakur, and Priyanshu Painyuli is about Brigadier Balram Singh Mehta. The film is set in the 70s, and it is slated to release on 9th December 2022. 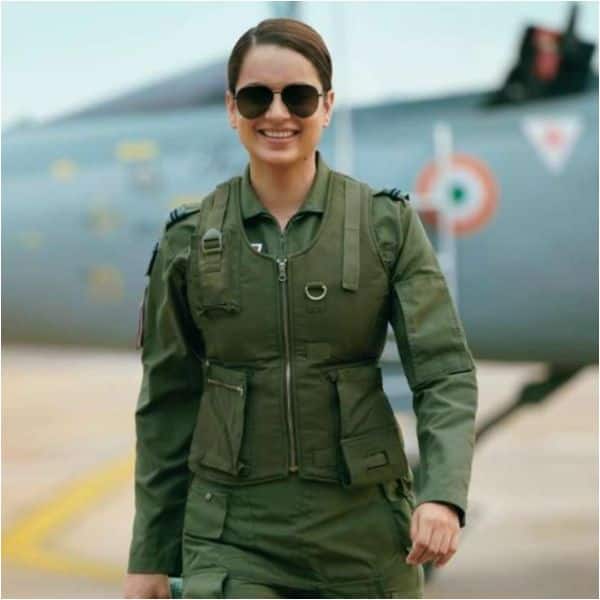 Kangana Ranaut starrer Tejas is undoubtedly one of the most awaited films of the year. The movie, which is directed by Sarvesh Mewara, is based on an IAF officer played by Kangana. It will hit the big screens on 5th October 2022.