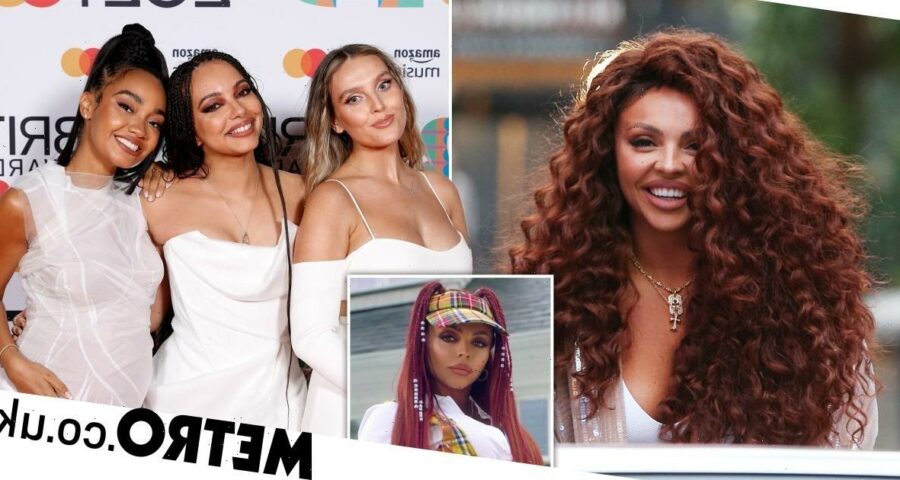 Jesy Nelson claims she was warned about concerns over blackfishing claims after Little Mix filmed their music video for their song Sweet Melody.

The Boyz singer has been accused of altering her appearance to make herself appear Black, or racially ambiguous, which she has denied.

While she previously said in an interview that the claims were only brought to her after she left the band, she has since said in an explosive Instagram Live with Nicki Minaj that a band mate came to her with their worries.

‘I was in a group with two women of colour for nine years and it was never brought up to me up until the last music video that I did with them when she messaged me and said, “Jesy, I want to make you aware”… [about blackfishing],’ the 30-year-old told her collaborator.

The last Little Mix music video Jesy appeared in was Sweet Melody, which was released in October 2020 ahead of the singer’s departure from the band in December.

No one from the band has responded to Jesy’s claims but The Sun claims that Leigh-Anne Pinnock attempted to warn Jesy.

‘Leigh-Anne had a conversation with Jesy, trying to explain why she was upset and why it could be offensive,’ a source was quoted as telling the publication. ‘She felt she had to address it while making her racism documentary.’ 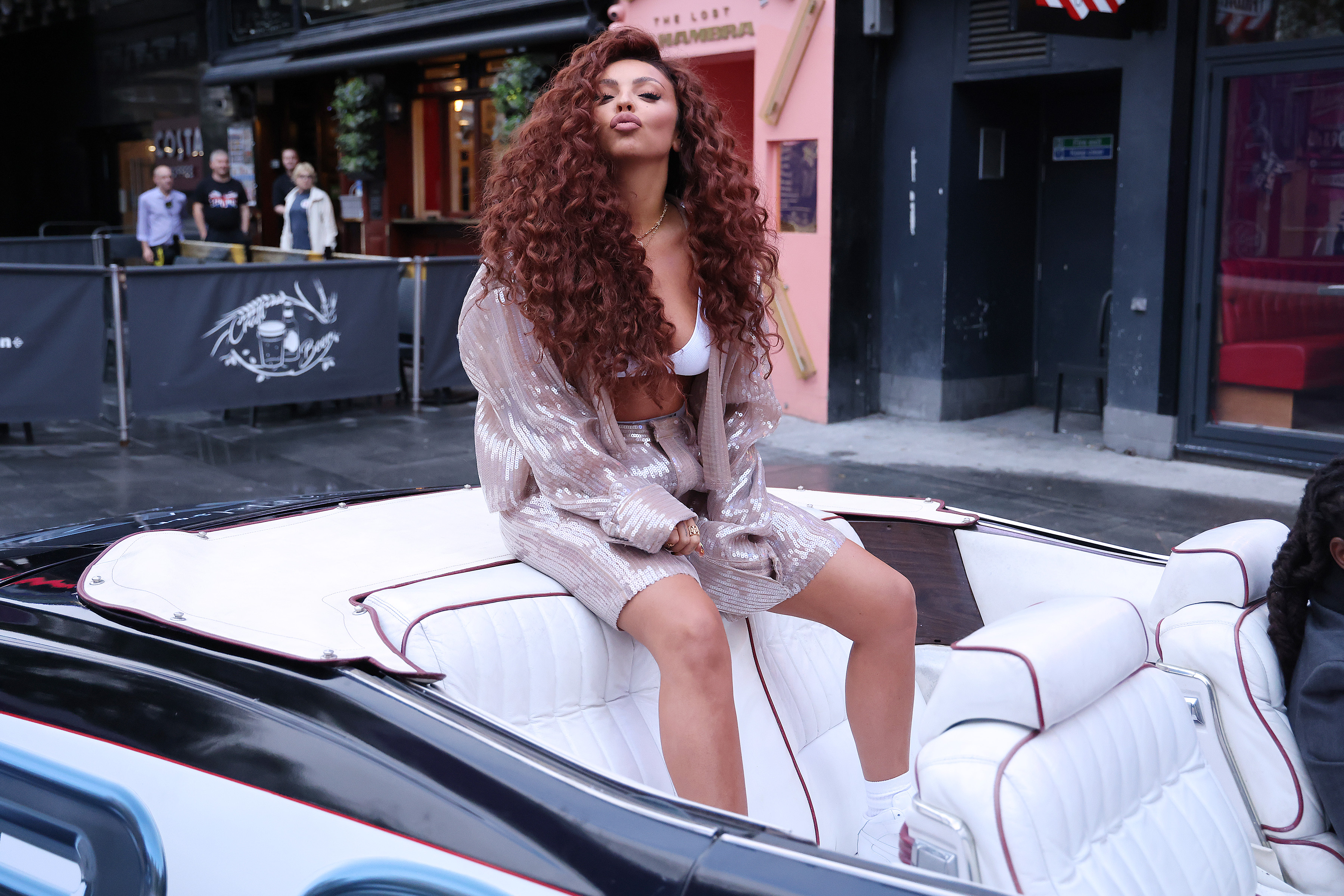 Elsewhere in the Instagram Live, Nicki defended Jesy from the allegations.

In them, Leigh-Anne is alleged to have accused Jesy of blocking the rest of Little Mix on social media.

Addressing the messages, Nicki said: ‘As soon as people can’t get a bag with you they seem to want to stop your bag.

‘Immediately that person has to wear a big red clown nose and clown boots.

‘When people part ways go about your f*****g business…. Whether you brought it up behind closed doors whatever, you are a f*****g clown.’

Nicki, 38, went on to defend Jesy against the blackfishing claims and stated: ‘It’s a lot of women out here in the United States that tan, get bigger lips, get all types of s**t done to themselves.

‘I wear blonde hair straight down to my feet, contacts, whatever… as long as you’re not hurting nobody or speaking negatively about someone’s race you should be able to wear whatever you want to.’

Jesy previously said of the blackfishing allegations: ‘The whole time I was in Little Mix I never got any of that.

‘And then I came out of [the band] and people all of a sudden were saying it. I wasn’t on social media around that time, so I let my team [deal with it], because that was when I’d just left.’

She added to Vulture: ‘But I mean, like, I love Black culture. I love Black music. That’s all I know; it’s what I grew up on. I’m very aware that I’m a white British woman; I’ve never said that I wasn’t.’

Metro.co.uk has contacted reps for Leigh-Anne Pinnock for comment.